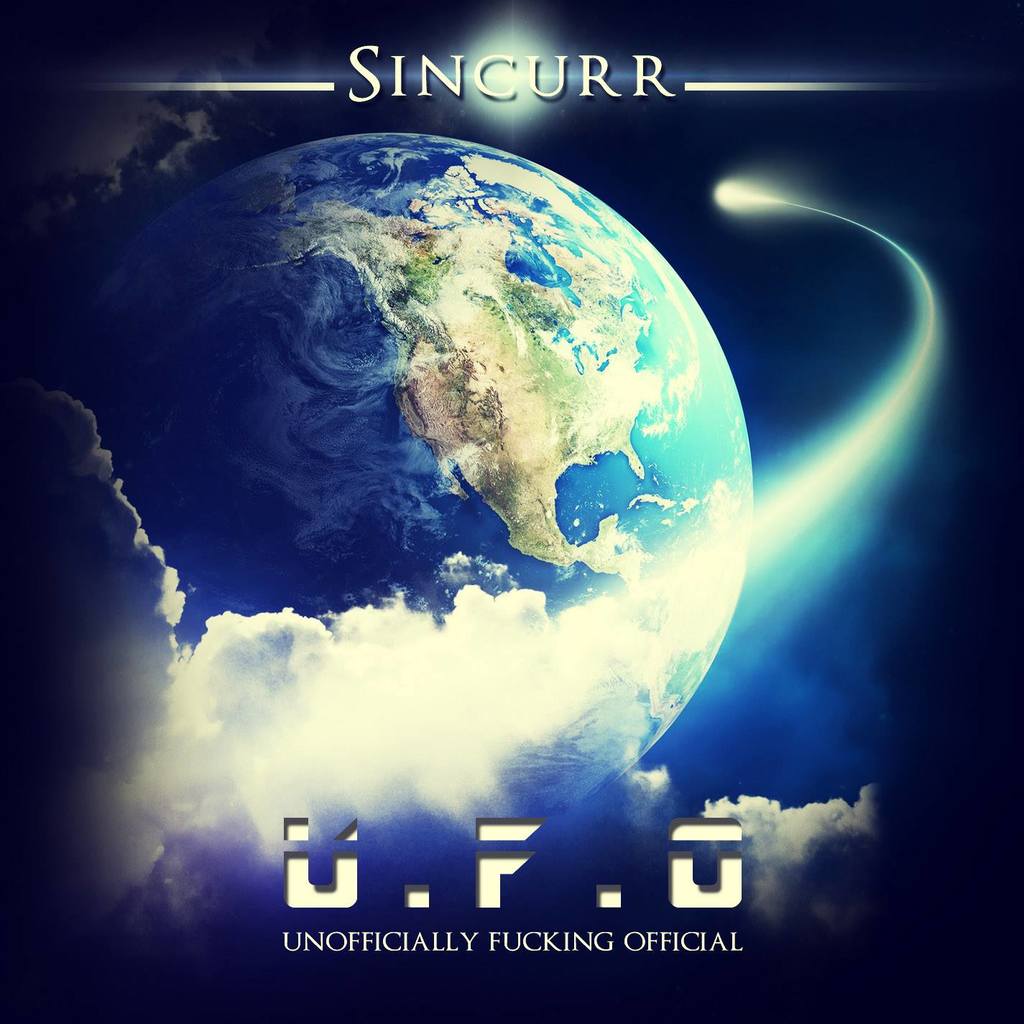 New York's Sincurr draws in inspiration from vintage R&B and Rap for his freshman debut entitled "U.F.O. (Unofficially F***ing Official)". The Brooklyn representative doubles as both singer and rapper on the release which features the hit single, "Good Enough". Vocalist JeeJuh offers his talents to some of the tracks, which were recorded at Become A Star Studios in NYC. With noted influences such as Lupe Fiasco, Tupac, Jinsu, J. Cole and Drake, this Brooklyn star is bound to shine.