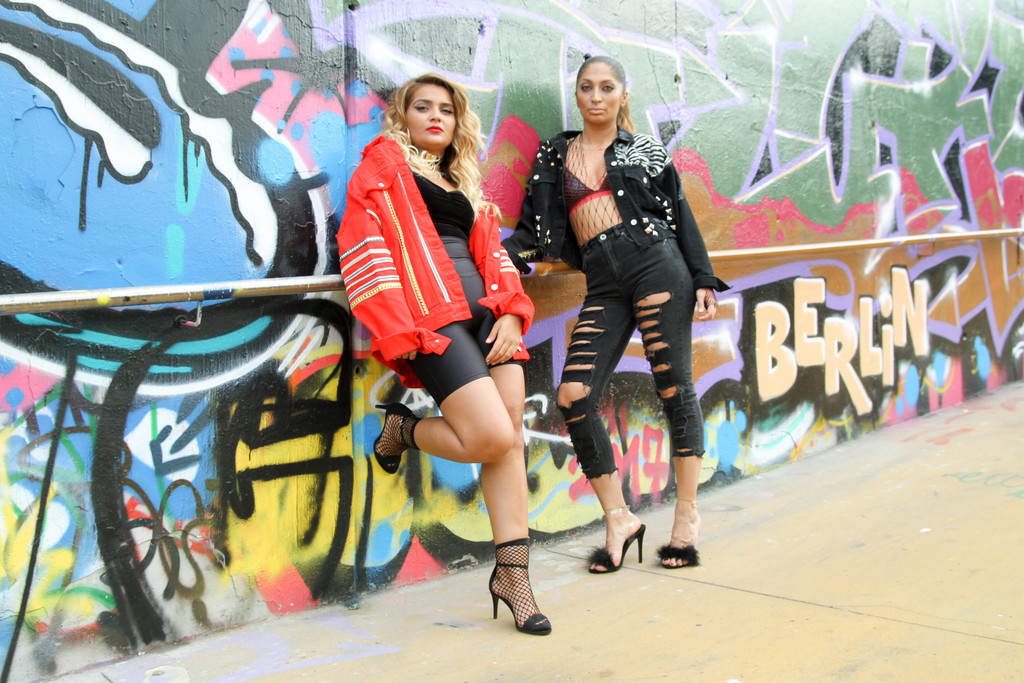 Releasing a first visual EP end of this year
Its a band formed by  Melin and Savache, sisters from Slovakia/ Bratislava based in Barcelona /Spain.


Melin
Started to playing the violin at the tender age 5 and already as a 10 year old she was accepted at the University of performing arts Vienna.She finished with master degree.

Melin describes herself as a classical rebel ,as all her improvissation is based on classical elements.
Savache
Singer/songwriter had her first singin lesson 8 years old.At age 22 she started study at Berley collage of music in
Barcelona.Doing her studies there she created a record,production and songwriting team by the name M.e


Melin and Savache combine they represent ,standing for all the elements that influenced them and lead them to their common artwork.One of the biggest influence was hip/hop.