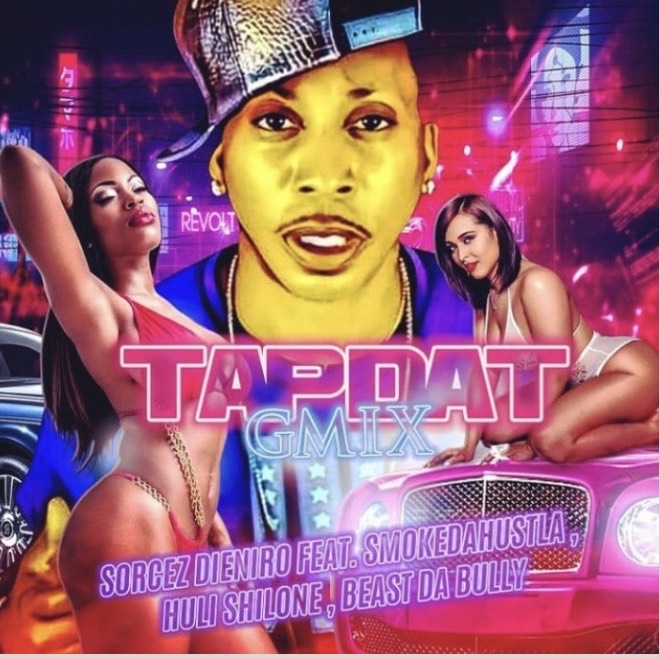 Baltimore native Sorcez Dinero isn’t a rookie to the rap scene. Sorcez has been seen in independent films and with celebrity icons. Recently Sorcez signed a distribution deal with Empire and will be releasing more hits this year.
Check out his recent release “Tap Dat” G Mix featuring SmokedDaHustla and Beast Da Bully now on all platforms! 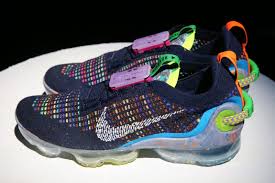