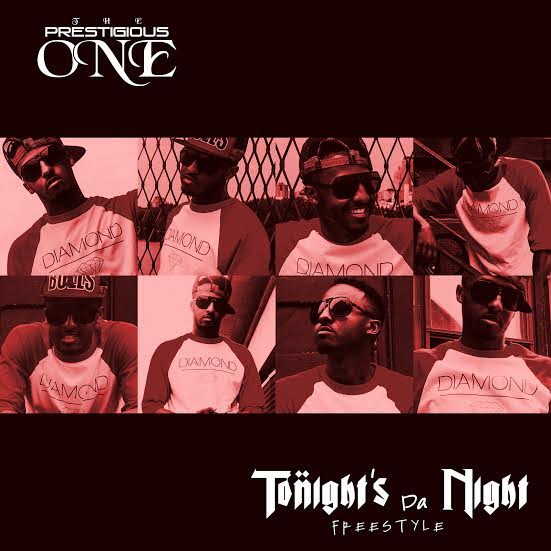 After releasing his first official single and video for the Summer, CT’s The Prestigious One drops an exclusive freestyle over Redman’s “Tonight’s Da Night.”

"Prestigious season is upon us!"

The Prestigious One revives a classic Redman record for his latest freestyle. Earlier this Summer, the CT-bred rapper, formerly known as Prestige, re-introduced himself with not only a new name but more musical ammo. His first single of the Summer, "Forever" was featured on HipHopSince1987 and was then followed up by a new video for another self-produced single, "Fight N F*ck."

With his versatile flow, The Prestigious One taps into a Golden Era flow to compliment the Erick Sermon produced record, "Tonight's Da Night."