“This is me. I’m going all out. And even if nothing comes out of this, I can’t and won’t stop doing what I love”. Introducing Dane #musicmoney

It's a song about self-love. A lot of people think it's about a girl but imagine looking at yourself in the mirror and singing those words to yourself for assurance that you're a king and deserving of your crown.

Dropped off at a bus station at the age of 13 by his mother, on a one-way trip from Chicago to Los Angeles, Dane contemplated the new life he was about to begin. He was young, alone, and unsure about the new world he was about to enter. He was escaping poverty, enduring Chicago’s freezing winter months in a house without insulation and a broken heater, on his way to sunny California to live with his grandmother. Even though there was a great distance between the two cities, they yielded the same outcome. He wound up in the San Fernando Valley, where the heat was a welcome escape, but the community around him were from the same cut. 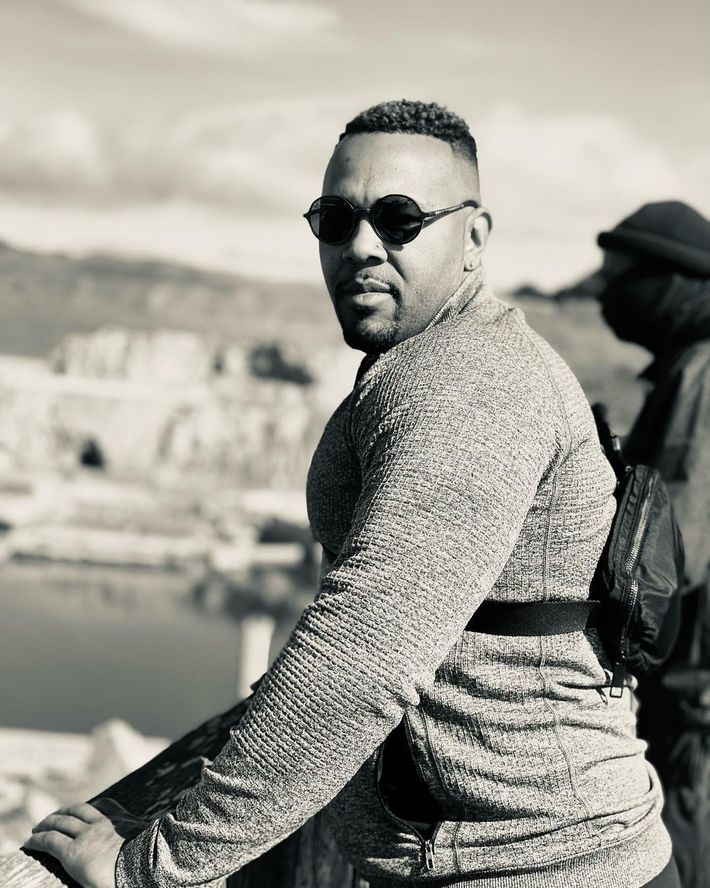 The thing that kept him moving forward was the music. He sung in the church choir at an early age, and as he grew up, his biggest influences came to be Michael Jackson, Usher, and Ginuwine. Self-taught piano, he started collaborating with his friends, notably Cornelious Michael Jr a.k.a Slim Duckey, his current producer and DJ. Defining their genre as, “Contemporary R&B”, encompassing a combination of soul, blues, and trap, they aim to bring purpose back to today’s popular music. Intent on playing live music with a physical band, their aspirations continue to manifest into something that is not seen too often with music of similar sound: Artistry. Containing references to the most intimate points of his life, he vows to share all that he has learned into an amalgamation of rhyme and rhythm; to create something relatable, unique, and immediately recognizable.

Driven by his desire to give his children a better life than he had and diligently makes his music in whatever spare time he has. His last EP, Eighty6 & Rhodes documents his childhood and upbringing. The upcoming “A Conduit of Light” will dive deeper into his personal life, including his breakup and children. With his founding in Los Angeles, Dane seeks to expand his sound farther North, South to San Diego, and East to Nevada and Arizona. Two-thousand miles and 2 days of traveling to his new life brought about a new desire: to make the most of what he has, and to be thankful that he’s been blessed with the life he’s been given.

“This is me. I’m going all out. And even if nothing comes out of this, I can’t and won’t stop doing what I love”.

Link to other music:  https://www.imjustdane.com/music