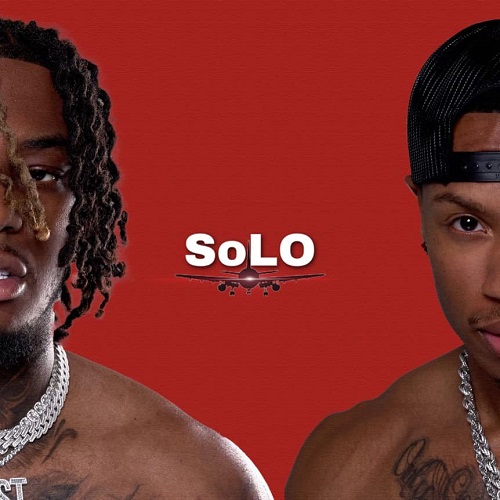 Up and Coming Artists Triggs and Sean Artest have linked up and have released a new single, “ Solo.” The Track describes an independent woman who has taken the steps to elevate herself in the world. A part of that process for her is ignoring the men that aspire to waste her time. When I first heard the song it represented Lust men acquire for independent women, and the self empowerment women feel after getting it done. Triggs and Sean Artest hit it right on the head when describing the game experience on both sides. There have been talks about the both of them going on tour together, and I look forward to hearing future work from the both of them. The two were born in the tri state area and have connected in Atlanta. Trust me, “solo” is a good listen. I believe these two have bright futures!

Available on all streaming platforms https://unitedmasters.com/m/6363dadcac4cd66fbfb0fe4b