"448 Grams" is the latest single from 7Cree. In this debut video, Cree freestyles and raps with no hook/ chorus and just goes bar for bar. The video - filmed by JR Visualz - displays his lyrical skills and the ability to flow on any beat.

This Chicago Indie Artist is a lyrical, poetic rapper and producer from the East side of Chicago. After releasing his last mixtape in 2015 - "Cree Made It," he instantly became a hip-hop fan favorite. His versatile mixture of conscious and poetic music along with trap beat-based tracks has been played in clubs and heavy play in the streets. 7Cree has become a voice for those, who want to speak out about Chicago violence. His lyrical purpose is to bring more awareness about it and that can be heard in songs such as; "Chicago","The Jeffery Manor" and "The Quiet Things."

The  "448 Grams" visual should dispel all speculation about whether 7 can actually rap - this video gives a clear answer. The song itself can be found on Apple Music and iTunes. Expect to see more because this is only the beginning. He will be working on releasing a major project in the 1st quarter of 2018. Pay close attention to this Chicago Hip-Hop Artist, 7Cree by following him on all social media outlets. 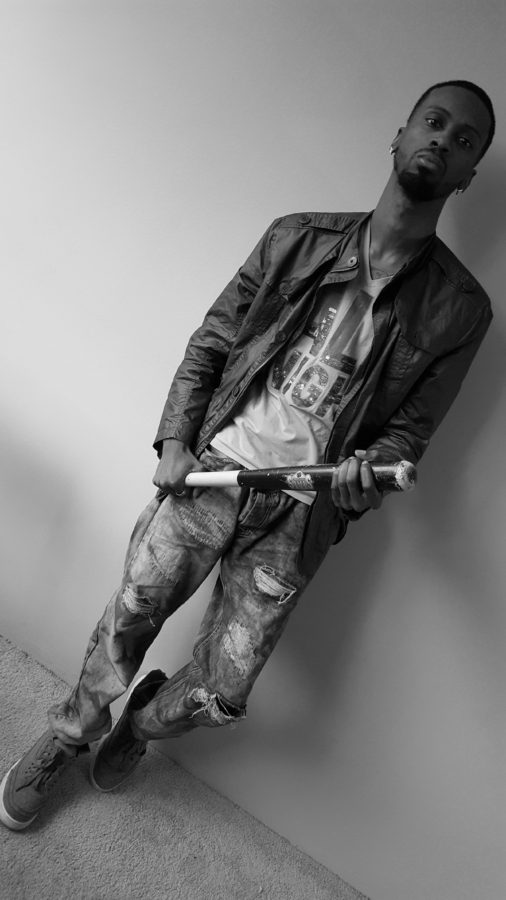