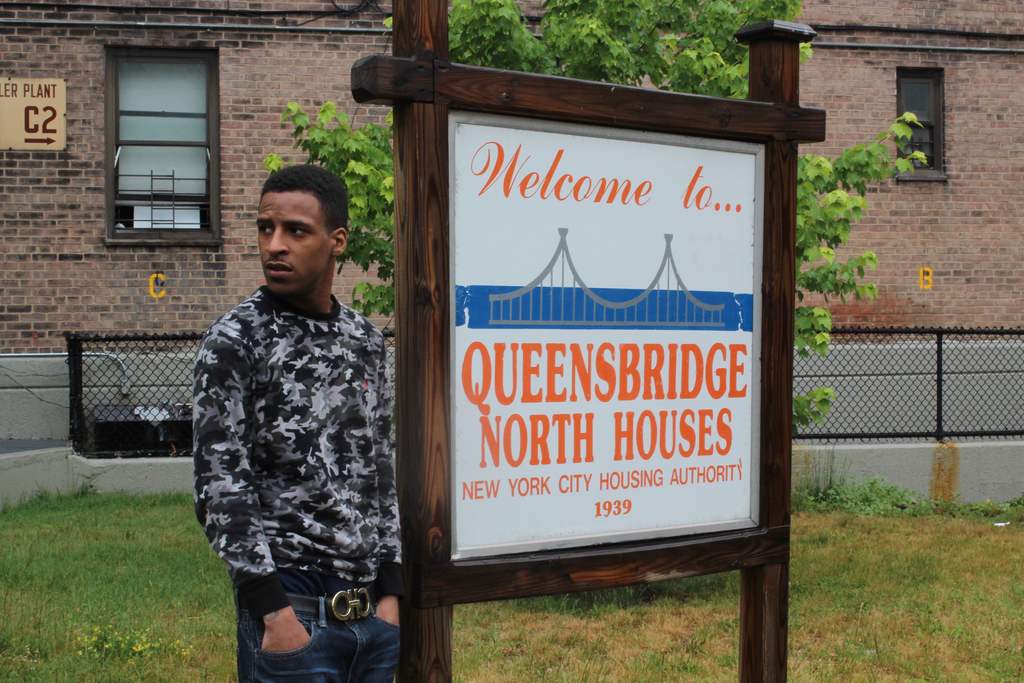 Kev dollaz, Born Kevin Beauford on Feb 2, 1994 is a very exciting artist emerging from Queensbridge NY. Lived in a household of a single mom who raised one older sister my 2 older brothers & my younger brother. In 2014, he dropped the video for the street hit "Come To my Side" which quickly heated up and gave him a presence and a social following. His catchy flows and lyrics helped him become one of the hottest young lyricist from Queens. Gaining popularity, his highly anticipated mix-tape "The Ether" was released later that year which featured classics like "Pop out" "Wayne" and "Lit tonight". Although fans love him for his brilliant trap versus and catchy flows he shows he's not limited to one sound, with introspective tracks like "Can't be life" and "I Know". Kev dollaz stage presence is very demanding and he is eager to rise to become one of New York's top acts. His music can be found below check out Video Of The Week: Kev Dollaz Featuring Sheff La "Pop Out" Official Video By Director Gambino.