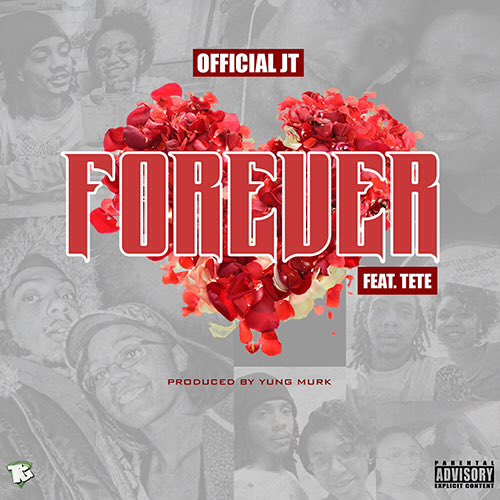 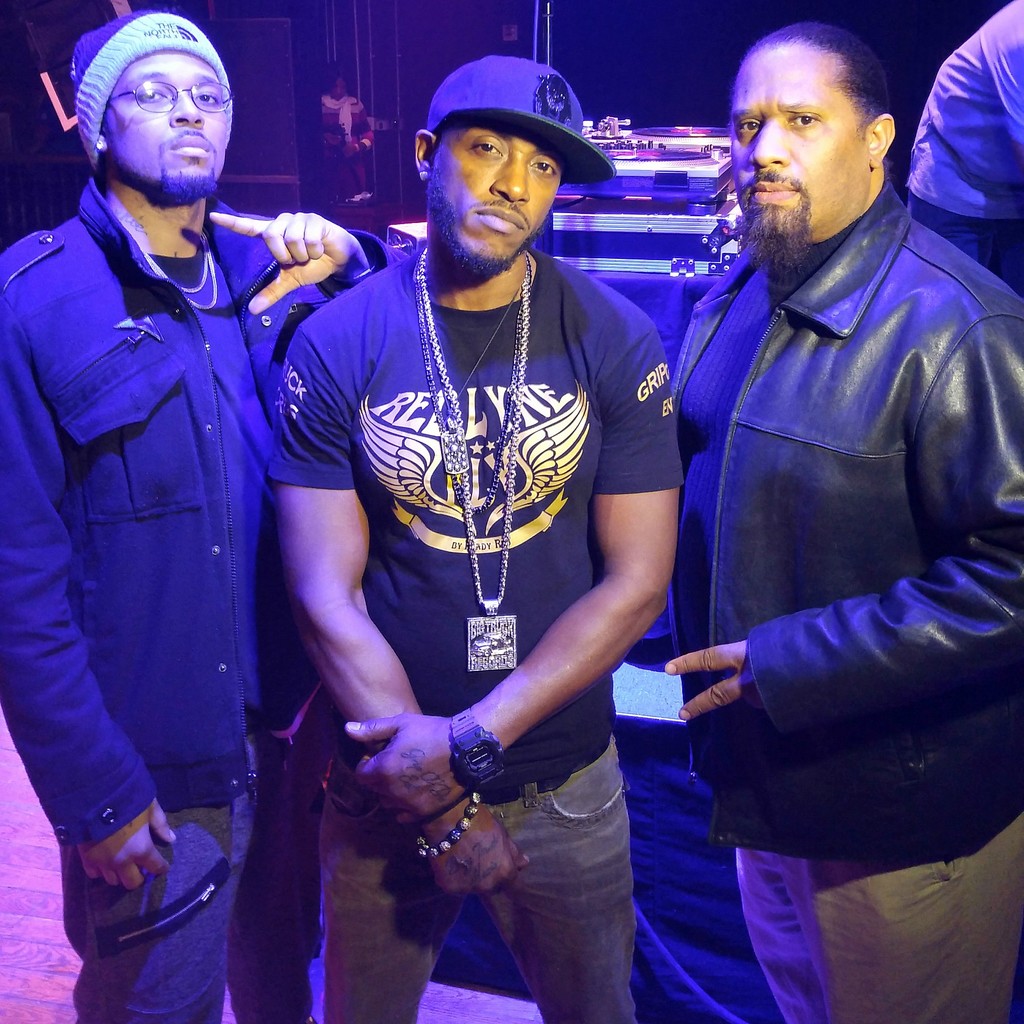 Don Elway went to New York to Record a new song, came back to California and turned it into a Movie. Stay tuned to see what's in Store for the Young Don out of San Diego, Ca. So keep in touch with him via Twitter @Don _ Elway or listen to more from him via https://soundcloud.com/Elwaydamac

Always On The Grind from Kastro (@BigKastro) - Listen Now @djedubmixtapes KB The General: New Video "Best Of The Best" Without the voice of KB The General, there would be no hope for hip hop. This young talented emcee's goal is to help illuminate and educate our people on their truth, as well as entertain. So many people lose themselves not standing in their power and accepting to live a lifestyle that is destroying us. KB The General not only grinds just to be successful in this music…

DANNIE KALYCO NEWEST VIDEO KEEP ON OFF THE FOCUS EP  PRODUCED BY SPAZ OUT BEATZ  http://youtu.be/3rjCdtYJlyc 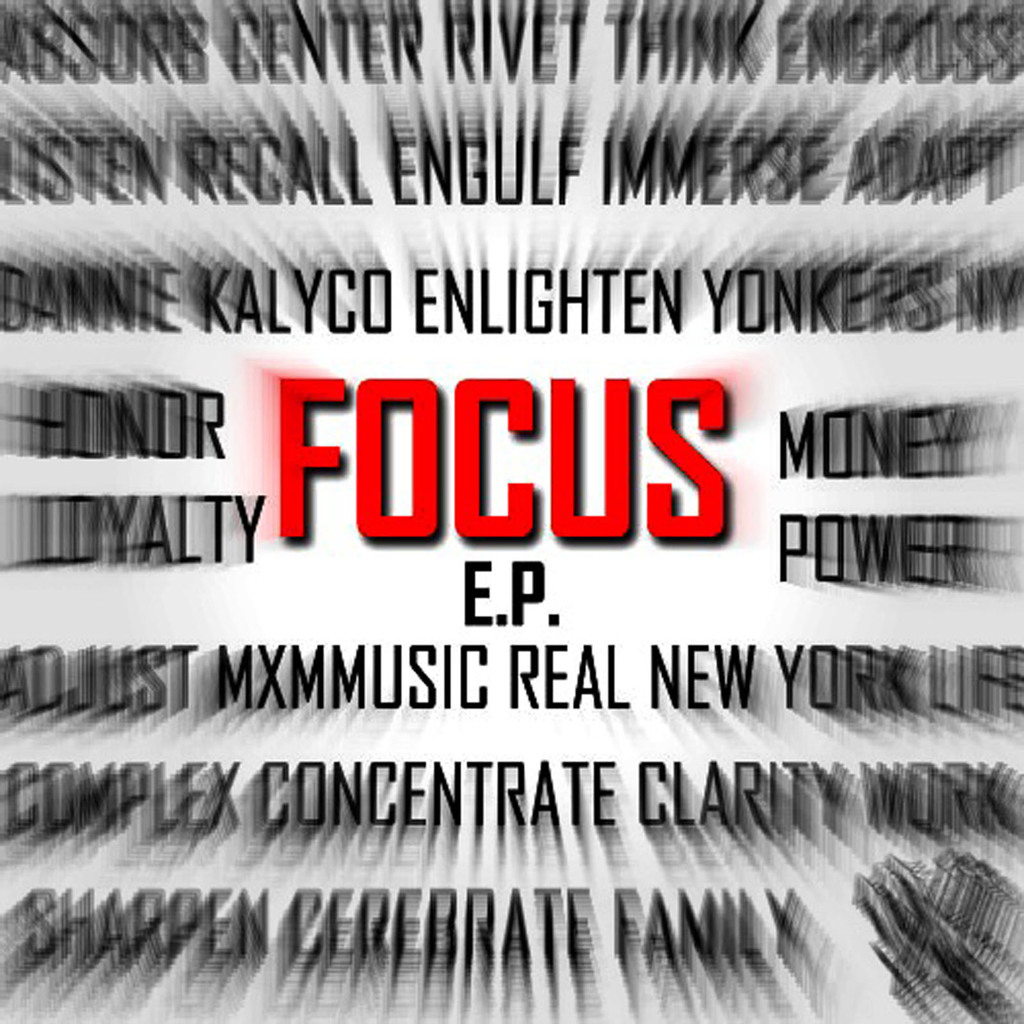 DANNIE KALYCO NEWEST VIDEO KEEP ON OFF THE FOCUS EP

PRODUCED BY SPAZ OUT BEATZ 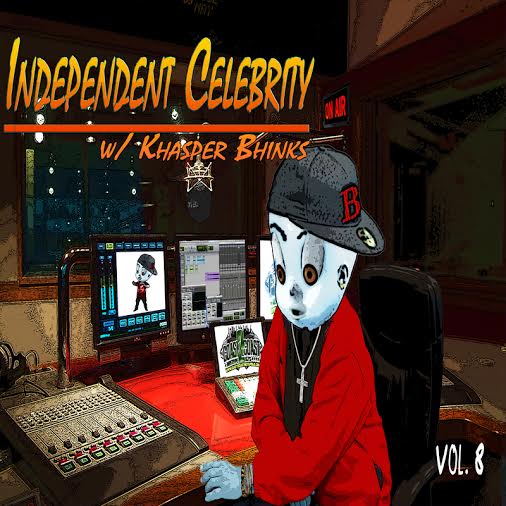 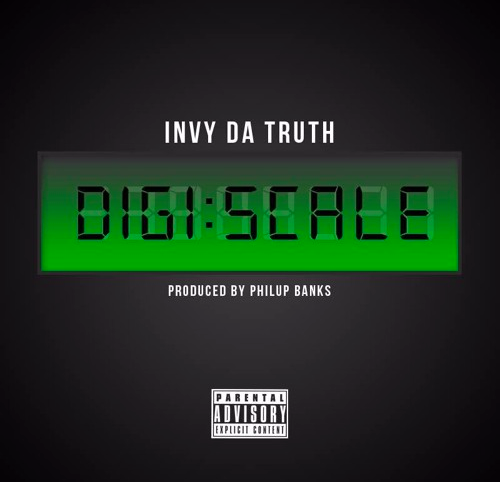 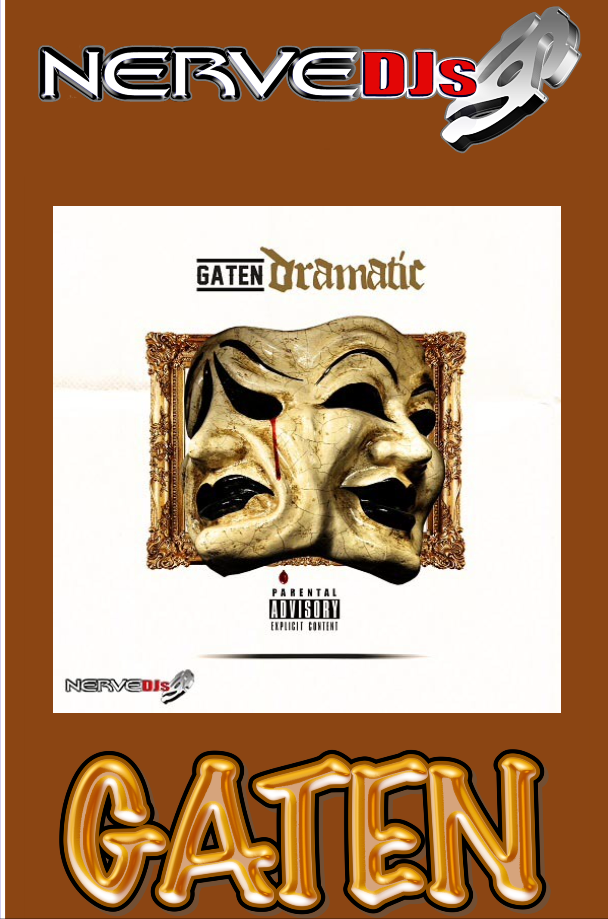 Radio Rell is a triple threat, an artist of many talents. He is a talented singer, songwriter and producer. Recently a member of the group S.L.A.M. Squad. This is his first single and video off his debut EP “Belly Of The Beast” Which is out now and distributed by United Family Music/Capitol Records/Caroline universal. With its trendy title and use of… 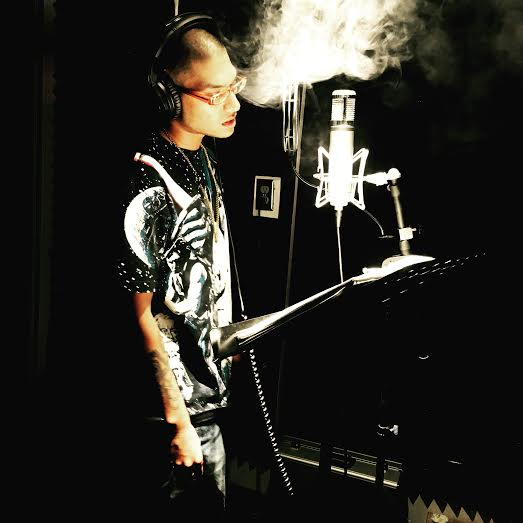 Just Write is determined to make name for…