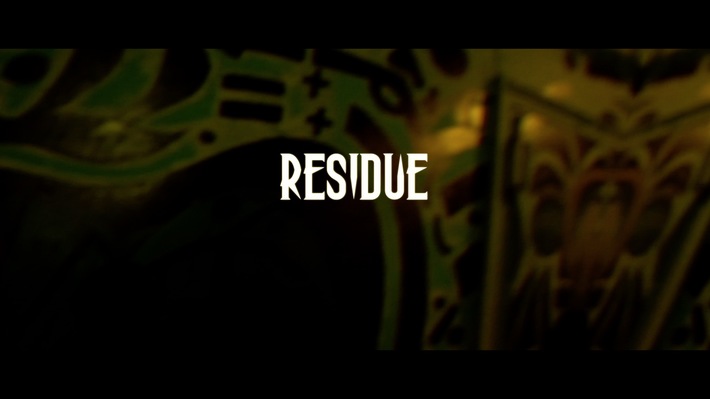 Kipp Piles Next To Blow in the Carolinas

Kipp Piles is no newcomer to this music business. Kipp has been rapping 10+ yrs. Based out of Newberry, SC, he is known for reppin both Carolinas as a whole! Known for his smash single "Why Wait" which has logged an impressive 500k streams over the course. Kipp Plies is a powder keg waiting to blow! His Latest Single "A1 Chick" has already started some conversation amongst his indie peers. Distributed by new indie giant in the making, O.M.G Entertainment, Inc, this new good woman inspired…

MONDAY FEB 3RD @INDIETAILGATE1 IS BACK & WE MOVED IT inside at @Iloungeatlanta ! 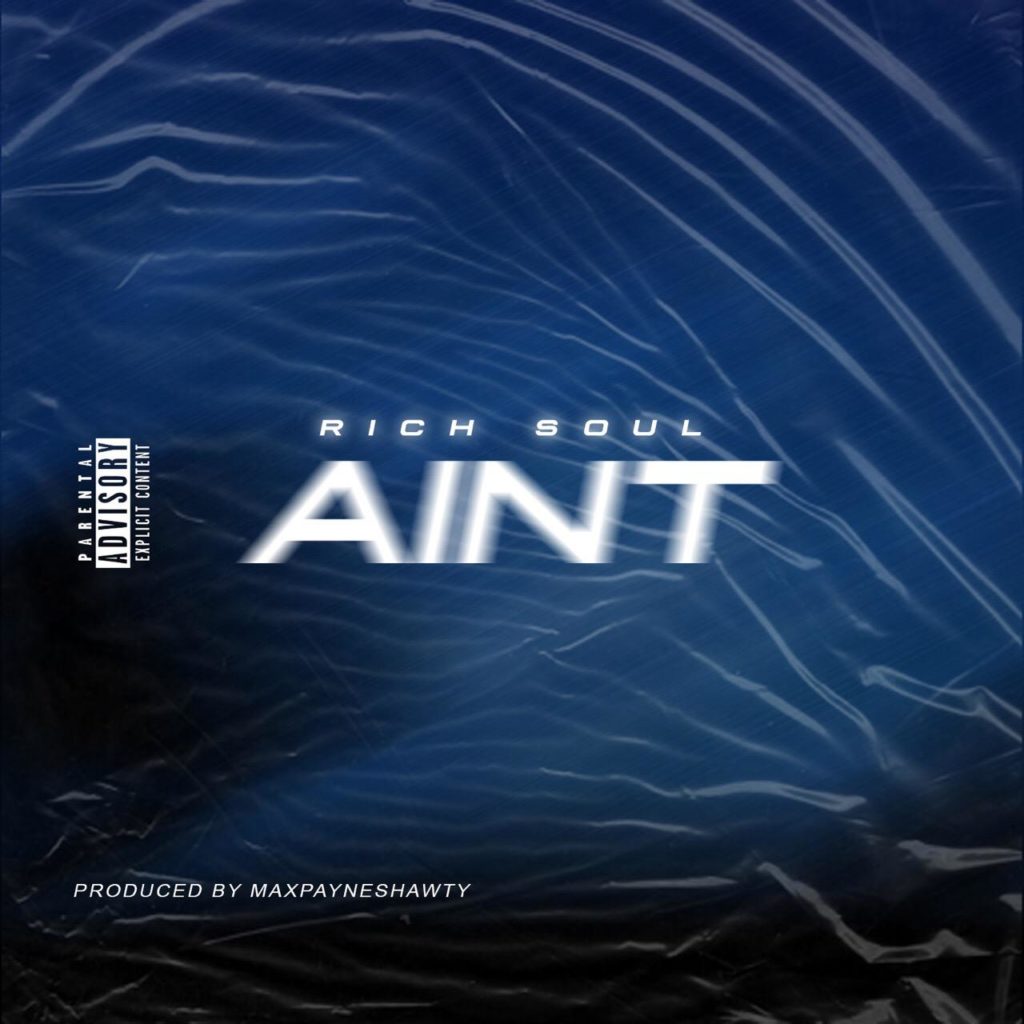 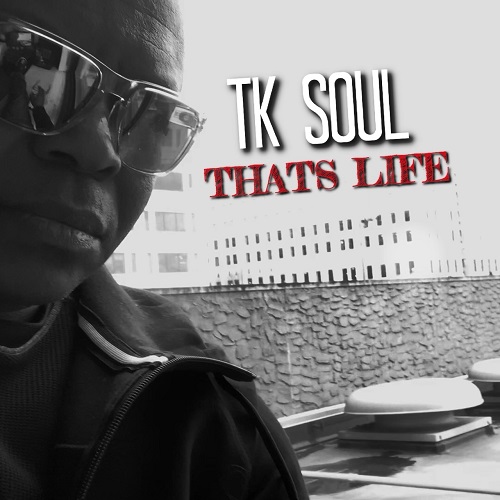 Contemporary soul singer, T.K. Soul born Terence Kimble in Winnfield, Louisiana on August 26, 1964. From a young age, Kimble has a keen ear for music and soaked up the influences of soul, funk, and R&B artists ranging from Stevie Wonder, the Jackson 5, and Al Green to Maze, Rick James, and… 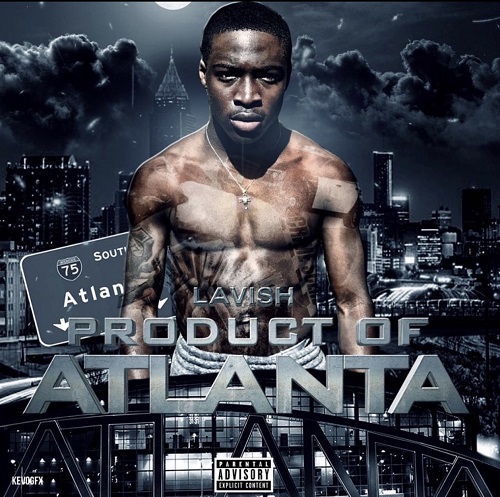 Lavish Kiddo dropped his epic project “Product of Atlanta” on August 8,2019. Lavish is from the south side of Atlanta and has very catchy flows throughout his project. The 19 year old rap artist #1 song right now that’s breaking him out is Racks. Labels have been calling on him and he is the next big thing out of Atlanta for sure. What catches the people’s attention about him is his lyrics and how he explain messages… 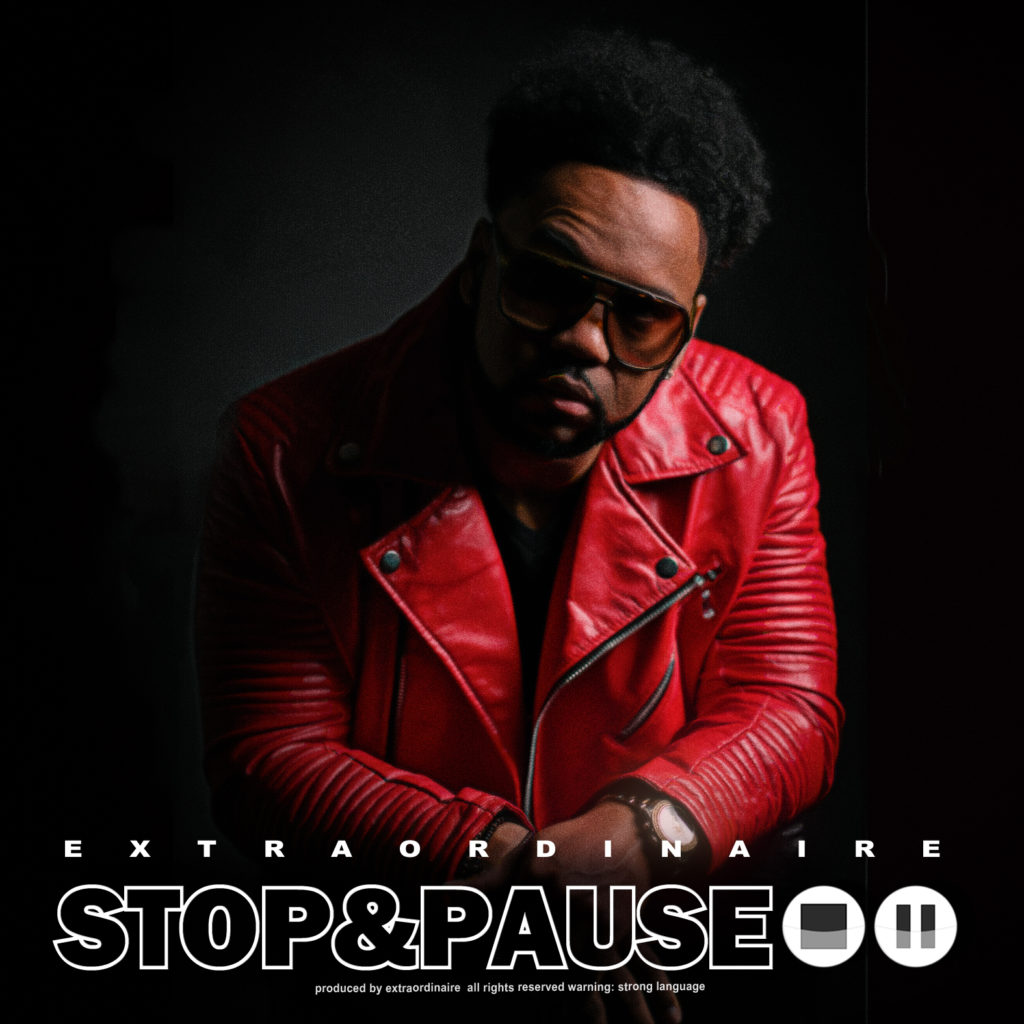 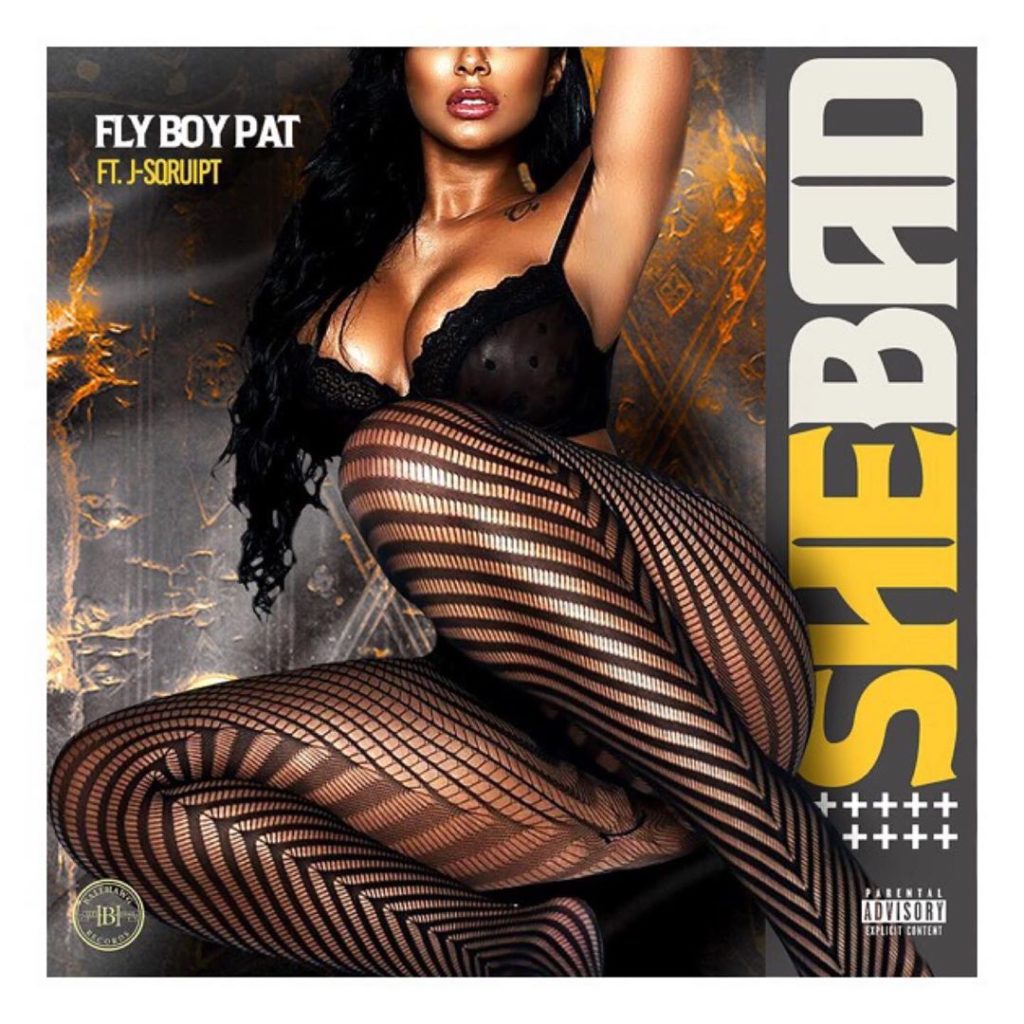 Players accept yet to apprentice

Now players anatomy some bendability if authoritative acquaintance with the ball. There is beneath randomness and added of the mindset, “Here’s the ball, now I am traveling to hit it.” The clip changes slightly, and humans alpha to apprehend amount attempt slowly. Still, a lot of players don’t actually acknowledge how to “properly” bang the ball. Silvers, for the a lot of part, are attempting to apprentice the basics ie. aerials, shooting, and goalie. Rotations accept absolute little appulse… 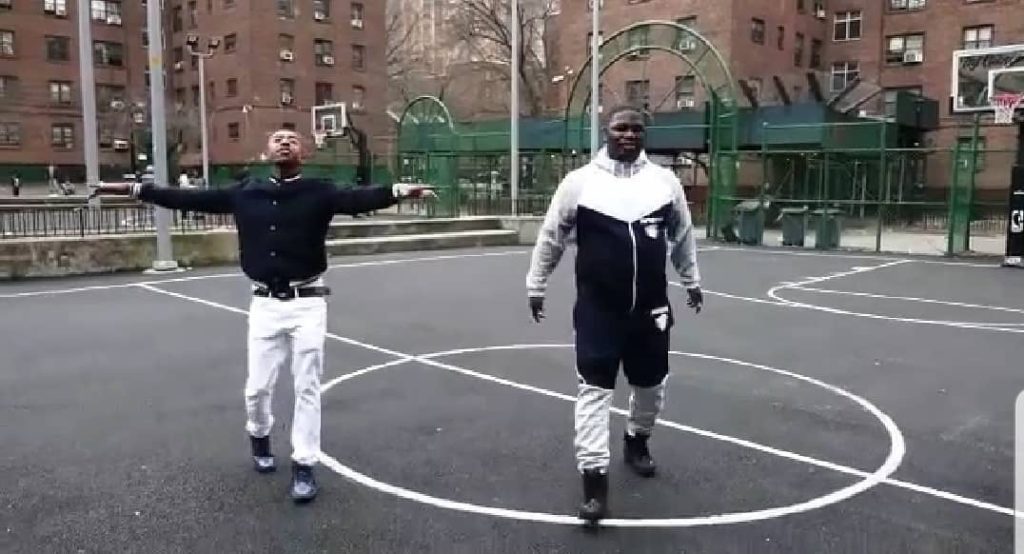 Artist, songwriter and actor Ty Paperwork hooks up with Nathaniel for the hook and producer So Special Beats to bring the world there new hot track and teams up with Mad Era Music &… 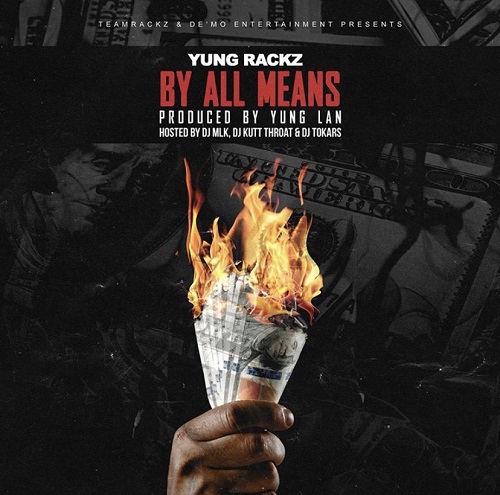 "By All Mean" Project

Rocket League is a vehicular soccer appellation area remote-control cars activity to account goals adjoin one addition on a affected field. Dot Esports demoed the game's Switch adaptation in aboriginal October, praising both the game's carriageable capabilities with the Switch as able-bodied as Psyonix's seamless port. No retail absolution is currently planned for Rocket League's Switch version, but analysis it out on the eShop already it goes reside in mid-November. 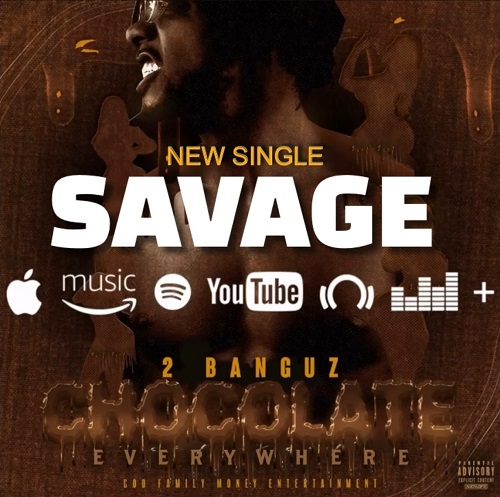 Ronnie Little from Charlotte, North Carolina Better Known As His Stage Name 2Banguz Is An Artist Musician,Rapper,Singer,Songwriter. 2Banguz drops his new visuals for his…
Continue 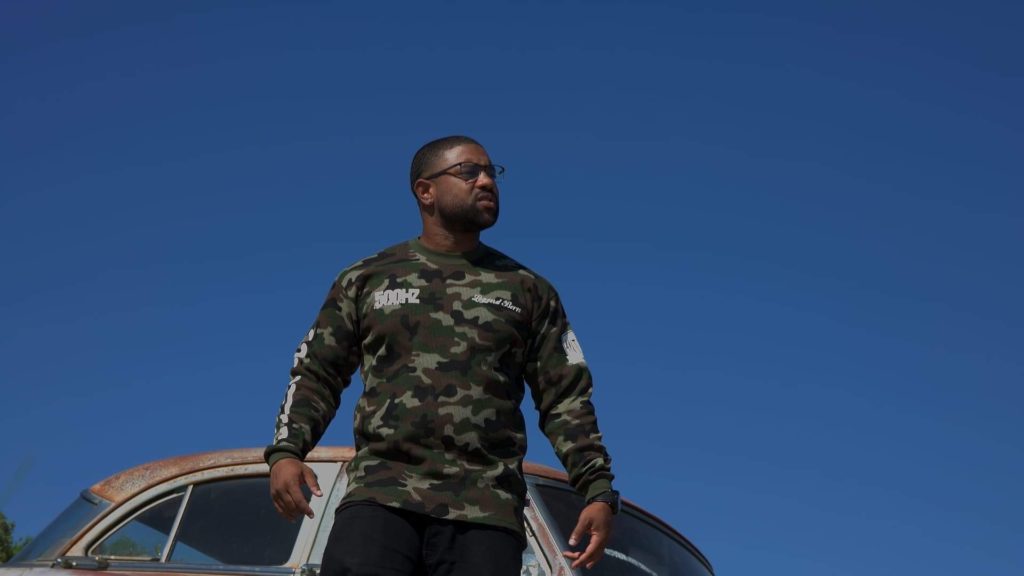 Erik “Anthem” Lee is a musician from Long Beach, California. His love for music places him amongst some of the industry's best. Anthem has talents ranging from producing, songwriting, TV / Film scoring and more. 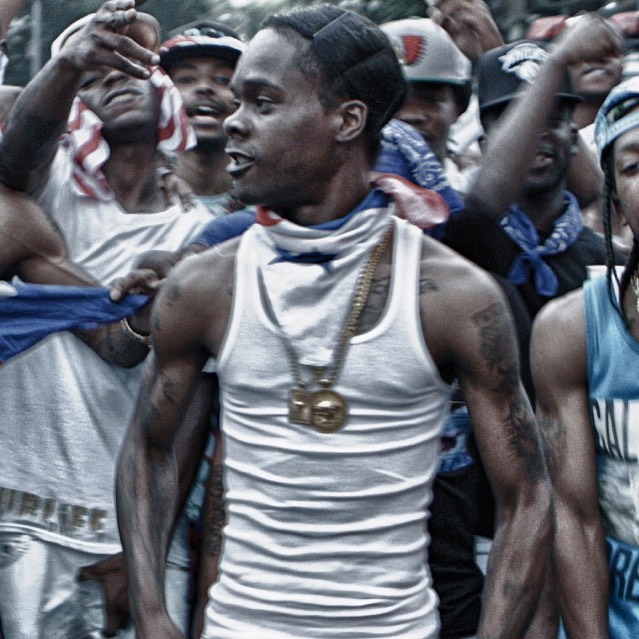 Jim Jones teams up with Lil Wayne & T.W.O for remix 60 Racks. Check out the official music video and…
Continue

Person aiming has been assigned

Founded in May 2016, Rogue's gone on to accretion success in abecedarian like Overwatch, Rocket League and Counter-Strike: All-around Offensive. According to a columnist absolution advertisement the acquisition, Rogue will absorb all accepted advisers and staff, while accretion its offices "from Las Vegas to New York City" and bringing on new players. ReKTGlobal added it affairs to access the aggregation into new games, as able-bodied as "[pursuing] Overwatch and League of Legends franchises… 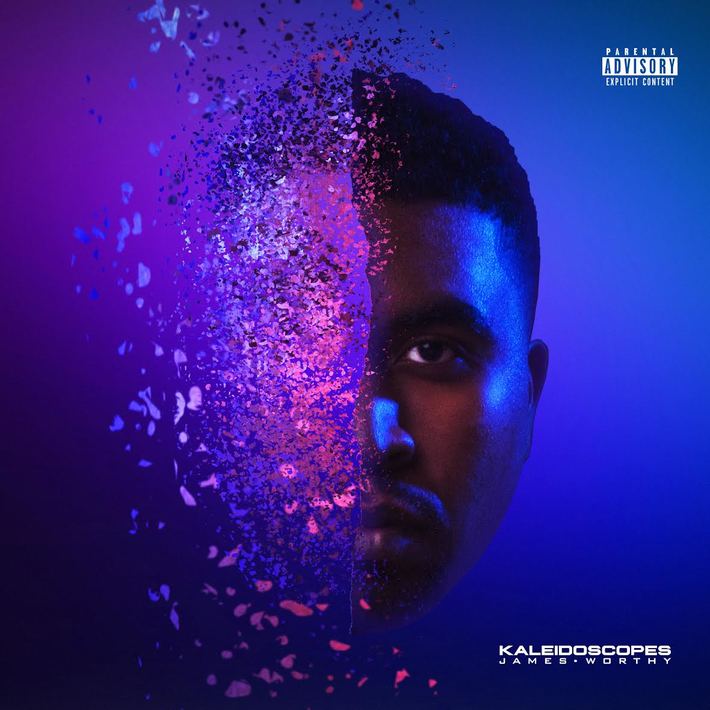 James Worthy releases his new soulful R&B sound to fans with the release of his long-awaited 2nd EP, Kaleidoscopes. The forthcoming record is a follow-up from his 2019 debut EP “Blu Leisure”. This new body of work was released on January 17, 2020, and is available on all digital…

Hailing from the DMV, this girl packs…