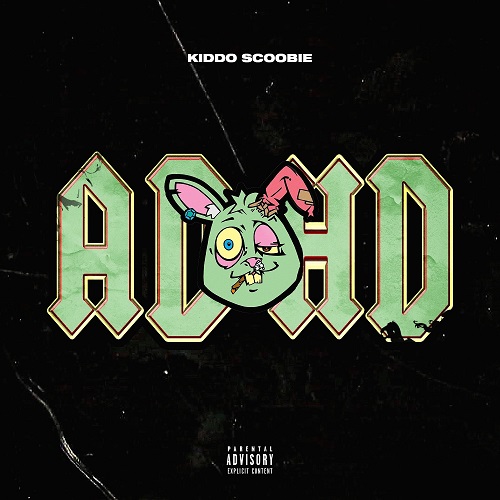 #ADHD is the first single from Kiddo Scoobie's debut album "AoN: The Old Testament " its features melodic production from Hypercain and was recorded at RBG A1 Studios 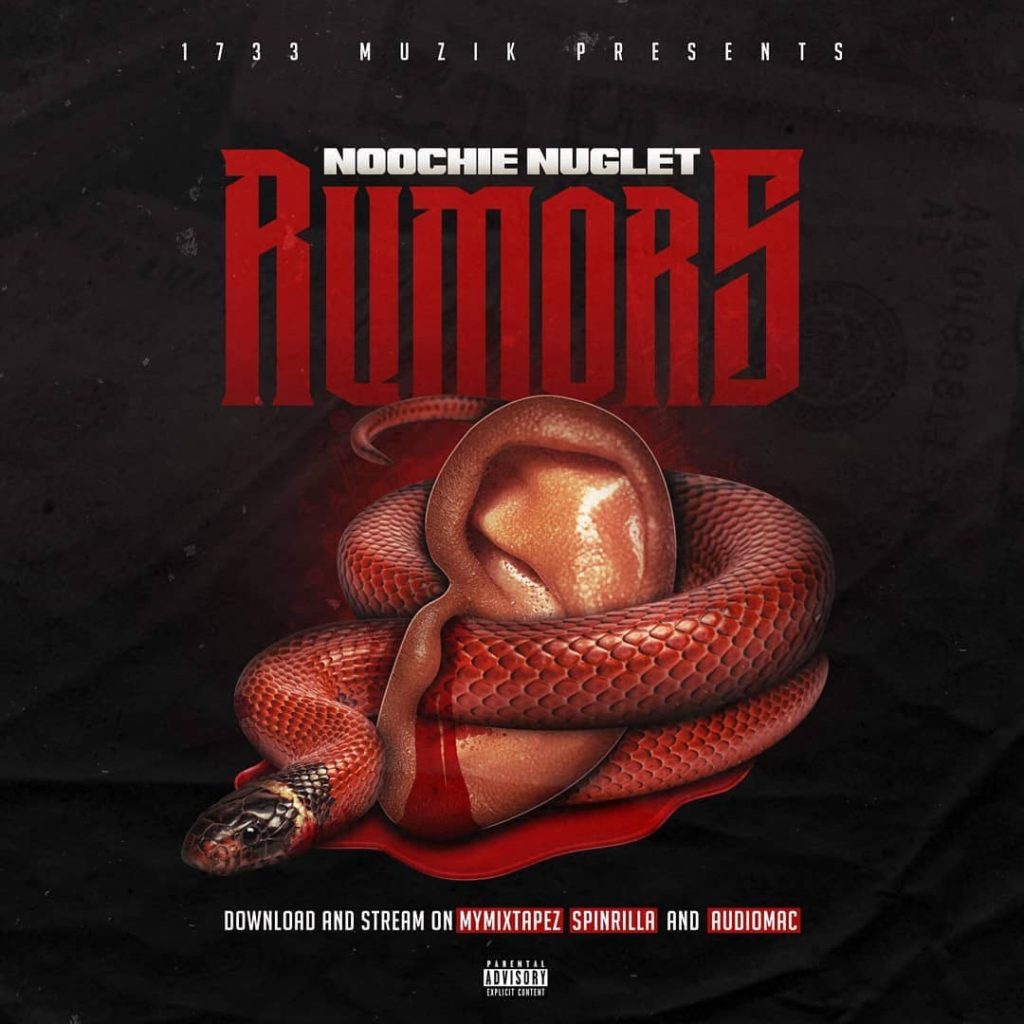 “Rumors” is Noochie’s first single from the upcoming project titled “Tell Me You Love Me” Noochie is the next hot artist coming from Savannah,ga make sure to keep him on your radar. Prod. Drum Dummies 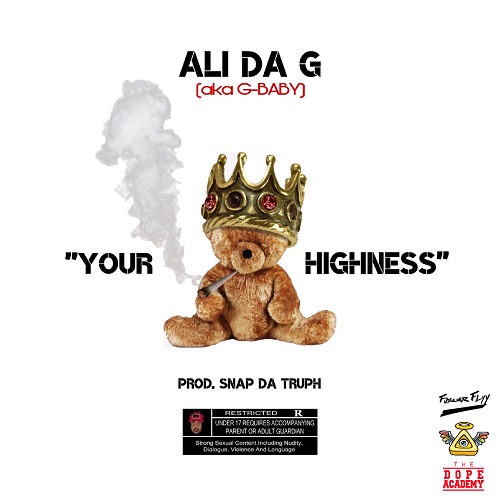 Trak Fam is a production team from various states on the East Coast ranging from Maryland to Florida. Most members have been producing for about two years now. Those who have been doing music longer share their wisdom and knowledge with the newer members of the team. From talking amongst themselves, it was clear from the start that music has always been something they each had a passion to pursue. 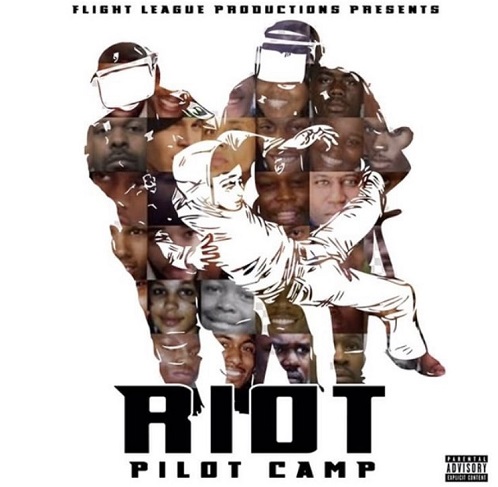 R.I.O.T is a representation of that infectious feeling & energy that gets a crowd hyped & ready to take over the building... Producer: The Infamous SoundMaster 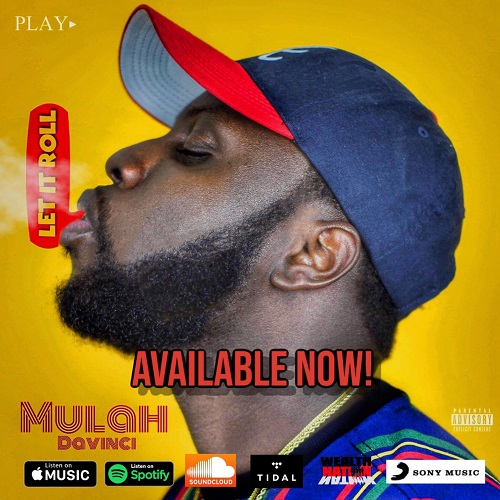 Mulah DaVinci drops the visuals to his newest single “Let It Roll” on Youtube just in time for spring break! Check it out! 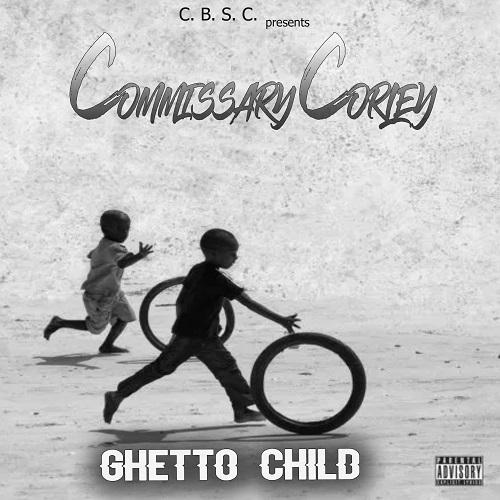 Corlethius Severino Loftin was born in Birmingham, Alabama, and raised in the westside communities of Dolomite and Fairfield. The locals gave him the moniker “Commissary” named after the street he grew up on. Commissary began performing at a very young age, and began writing lyrics and creating music at the age of 9. His musical tastes and creativity were heavily influenced by his older brother, Samuel, who taught… 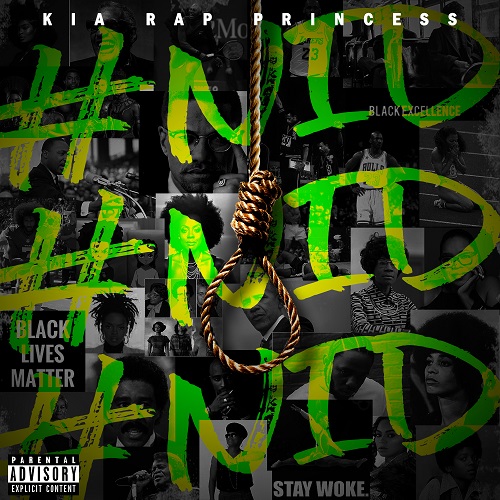 Upcoming Female HipHop Artist KRP (Kia Rap Princess) new record #NID prod by Blasian Beats. On This hard hitting anthem KRP brings a Urban edgy Tone with an alternative rock feel. With lyrics like "I heard you signed a slave deal for all them whips , now you crying and you b******'." KRP brings a message about staying true to yourself and culture and not selling out for fame or riches. The song also controversial as it… 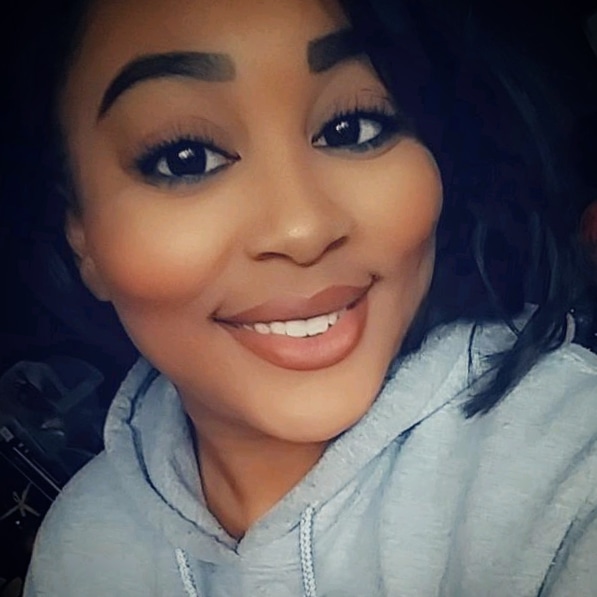 Born and raised in the suburbs of outer Metro Detroit, Gabrielle Stewart, which she goes by 'Gabby" has already got her city talking. With her retro, eccentric R&B soulful voice, she takes inspiration from the legendary, Patti LaBelle. Gabrielle started singing when she was just 3 years old. Her first song was "For You I Will" by Monica from the soundtrack… Artist and producer Chosen Fate releases his new album entitled “Come By Here”. The ten track album is lead by the singles “Come By Here” and “Preculate”. It also include feature from Marni Ali on “Saving Me”.

Check it out on Spotify… 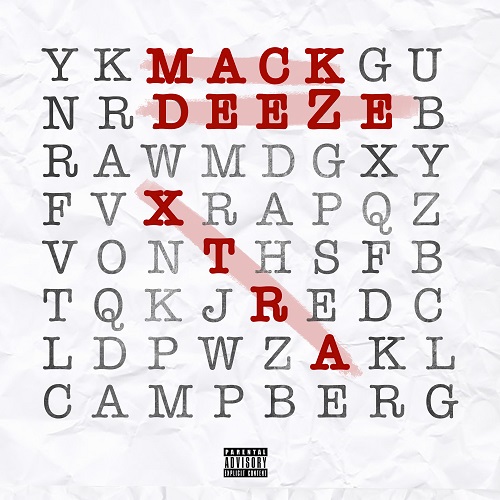 Stream single on these digital sites… 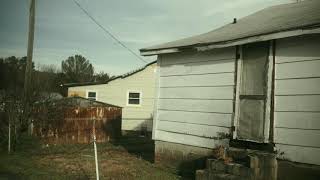 South Carolina hip hop scene will be recognizing one of it's own, TroopDZA before this year is out. Starting the year off correctly by delivering the brand new visual "No Pressure". 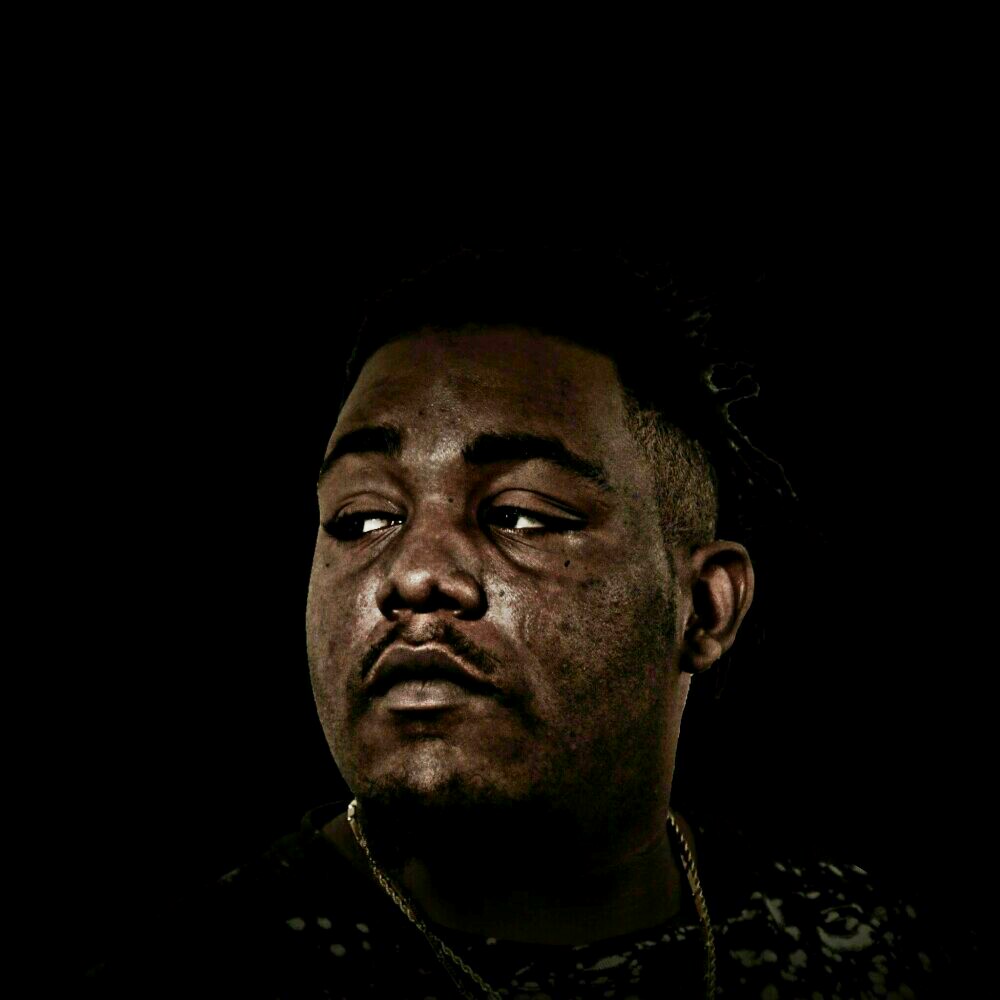 [Single] King Of Da Bama - We Got It [Prod. VibeGod] @kingofdabama 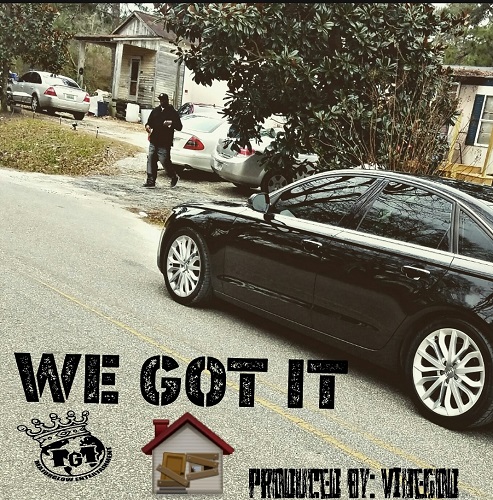 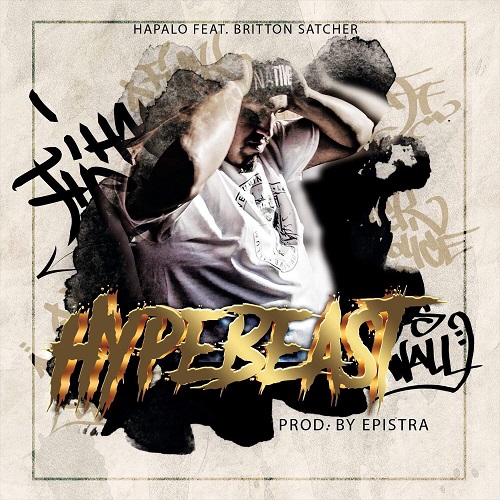 Hapalo is an upcoming artist Coming Outta Washington St. Just North Of Seattle In Tulalip (Two-Lay-Lup). Hapalo (Hey-Puh-Low) been on his grind for awhile now and he ready to hit the ground running with his new single ” Hypebeast “. He be talking that talk in his music. Hapalo likes to keep the vibe good in a party atmosphere type of music setting the “Savage” MC also talks the reality of the northwest native lifestyle… 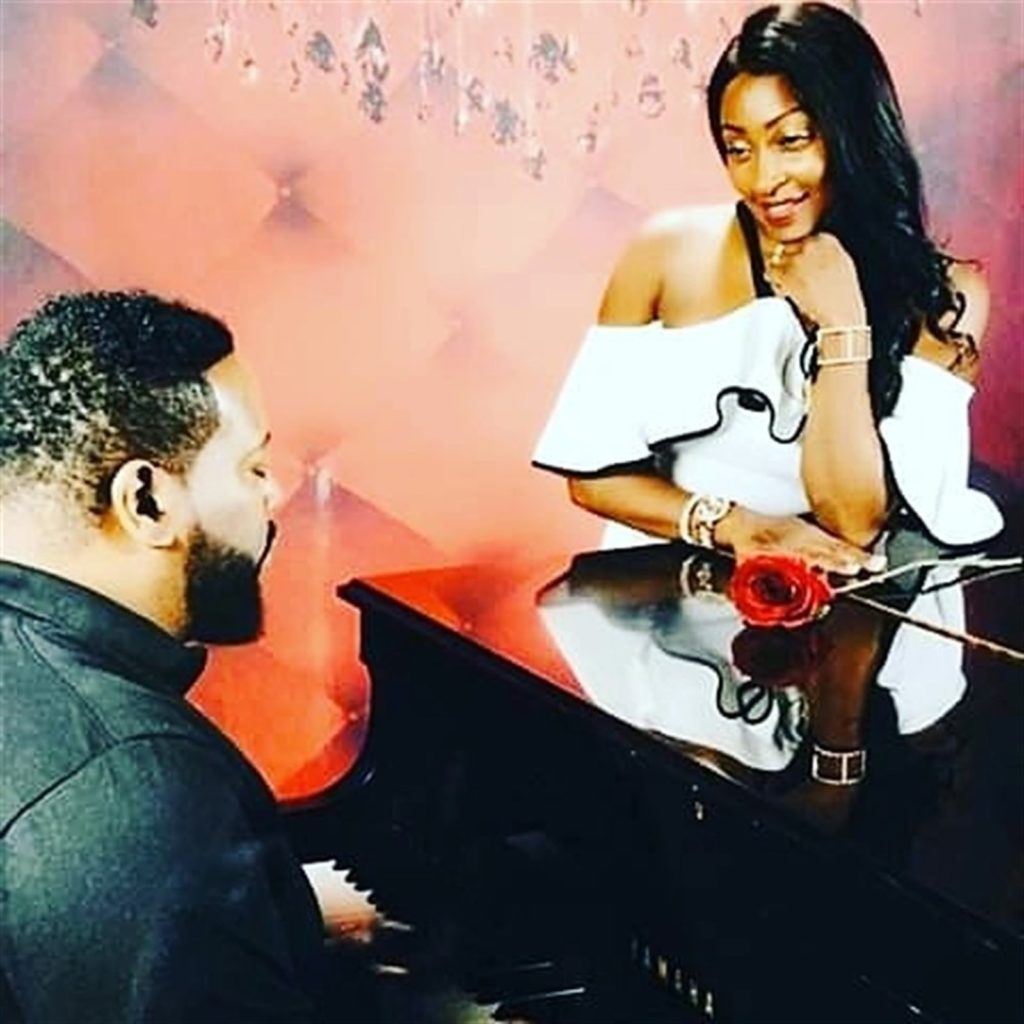 Big J Yo drops a new single called “Do You Love Me” featuring Tynisia Collins Just in time for Valentine’s Day.

Follow Big J Yo on all social media platforms @BigJyo… 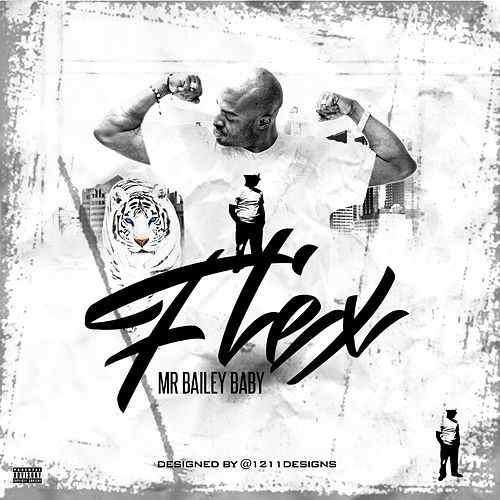 Mr. Bailey Baby did his thing on this track “Flex”. Coming straight outta Columbus, Ohio. His music is like a burst of energy based on the perspective of a hustler & motivational speaker. Straight hustle talk. His brand is growing slowly but surely & Mr. Bailey Baby’s consists of t-shirt, jeans, and other items he designs. His whole creative process is different. He got a lot of unreleased sauce that will be…