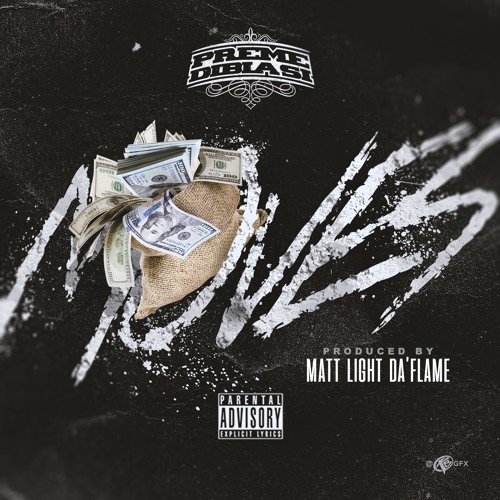 "MTBM2" is Bad Newz’s follow up to his hood classic Money to be Made. With his hits Big Money (video coming soon) Can You See, They In The Way. 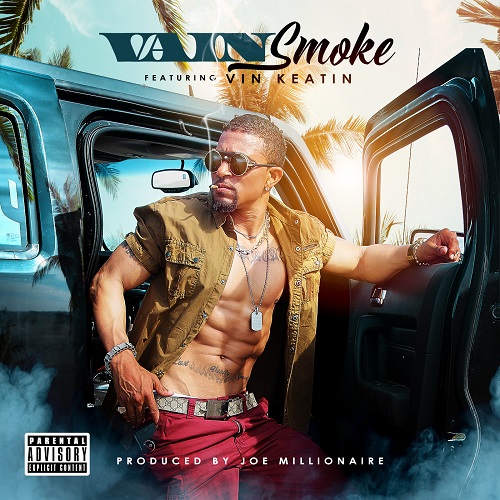 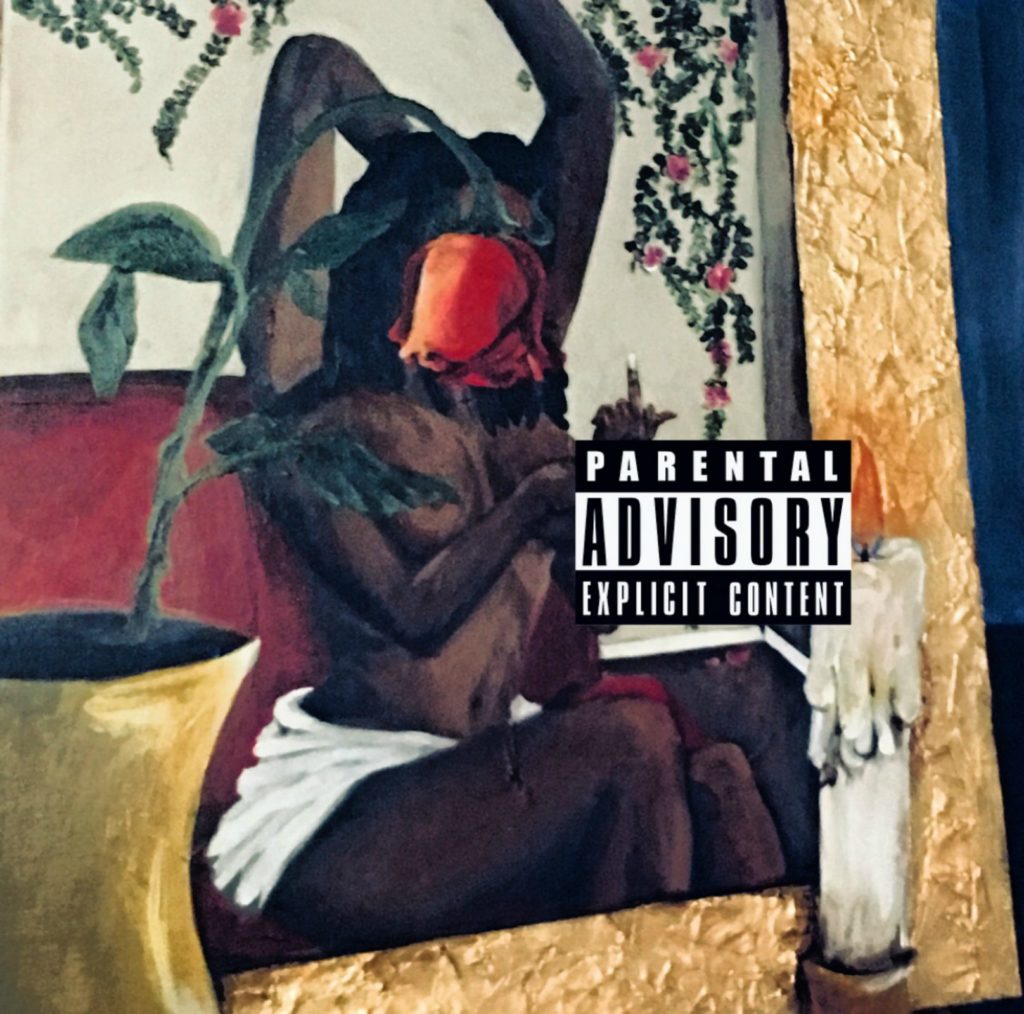 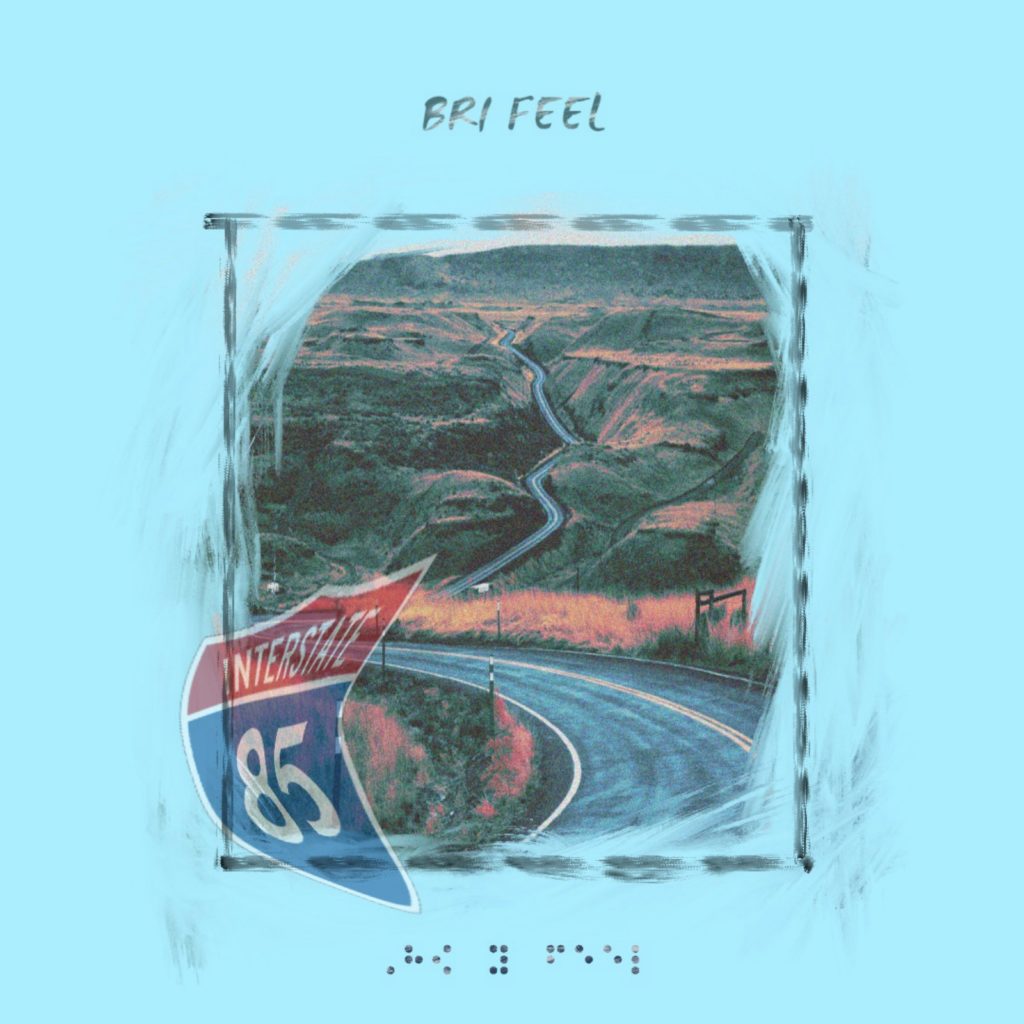 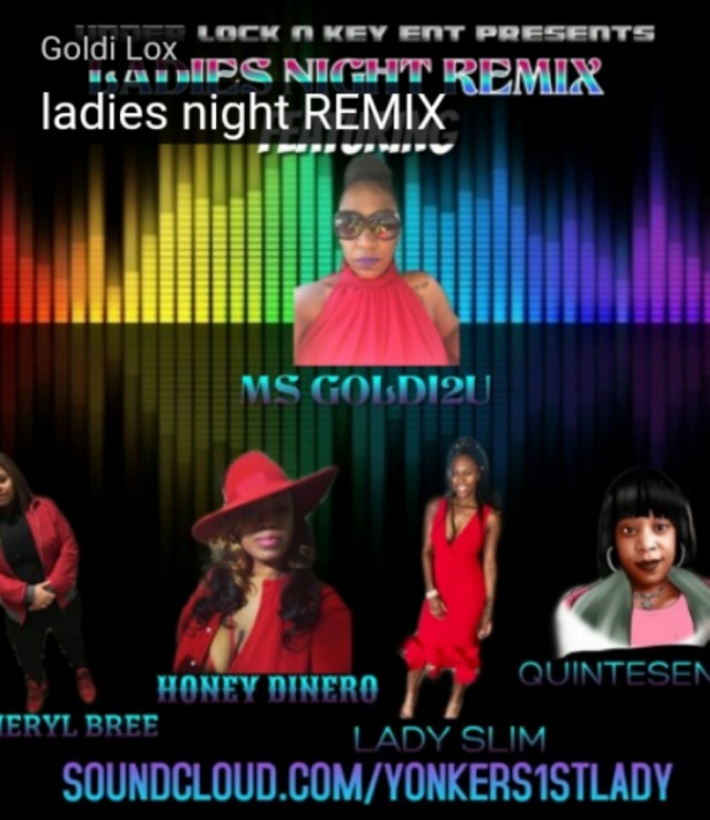 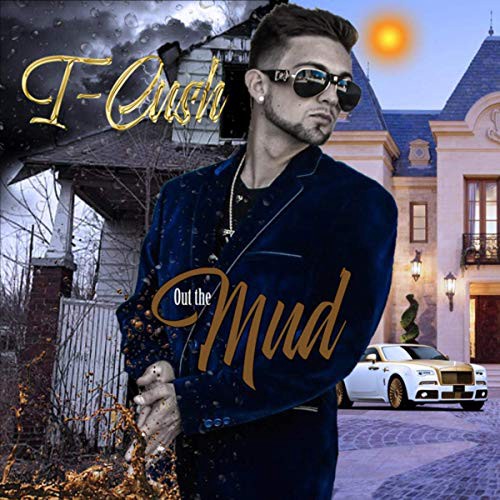 New artist on the scene “T-Cush” recently released his latest single “Out The Mud” which has a Euro Pop & Hiphop feel to it for club appeal. The song is available on all streaming platforms for purchase &… 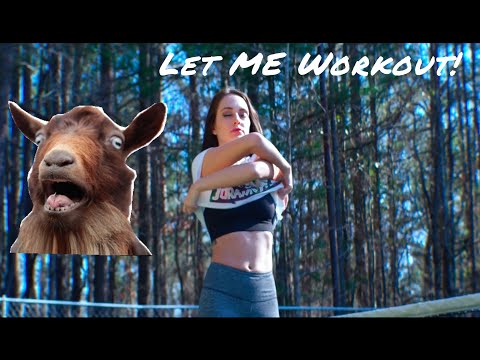 Kdotnizzle - "Getting to the top" 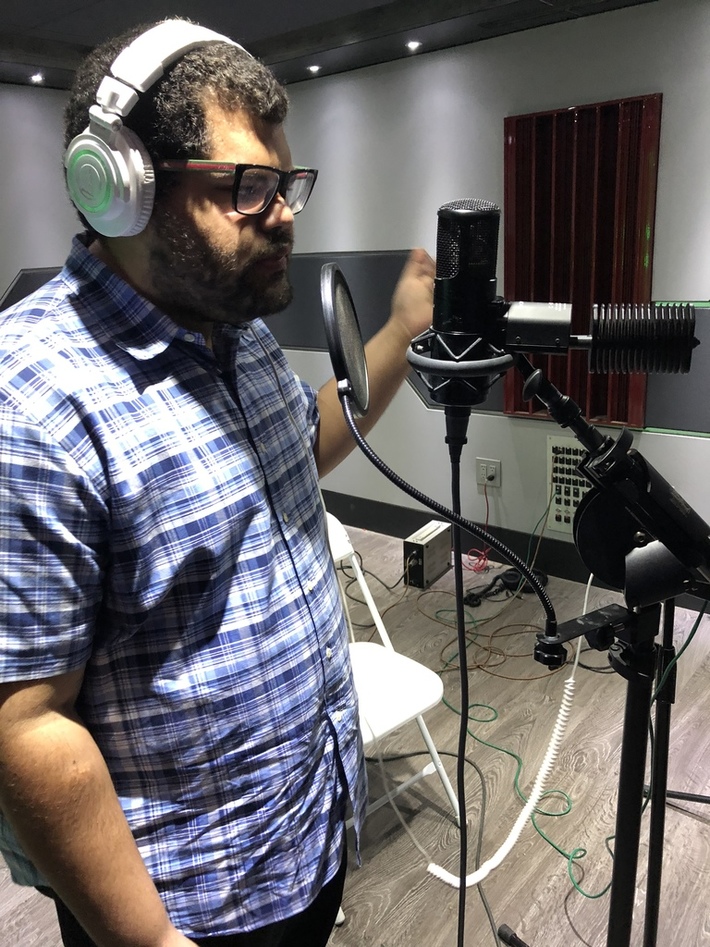 Born and raised in the multicultural paradise of South Florida this talented young artist has wanted to be a hip hop star from an early age. His musical taste has been informed by an eclectic group of musicians like pop legend… 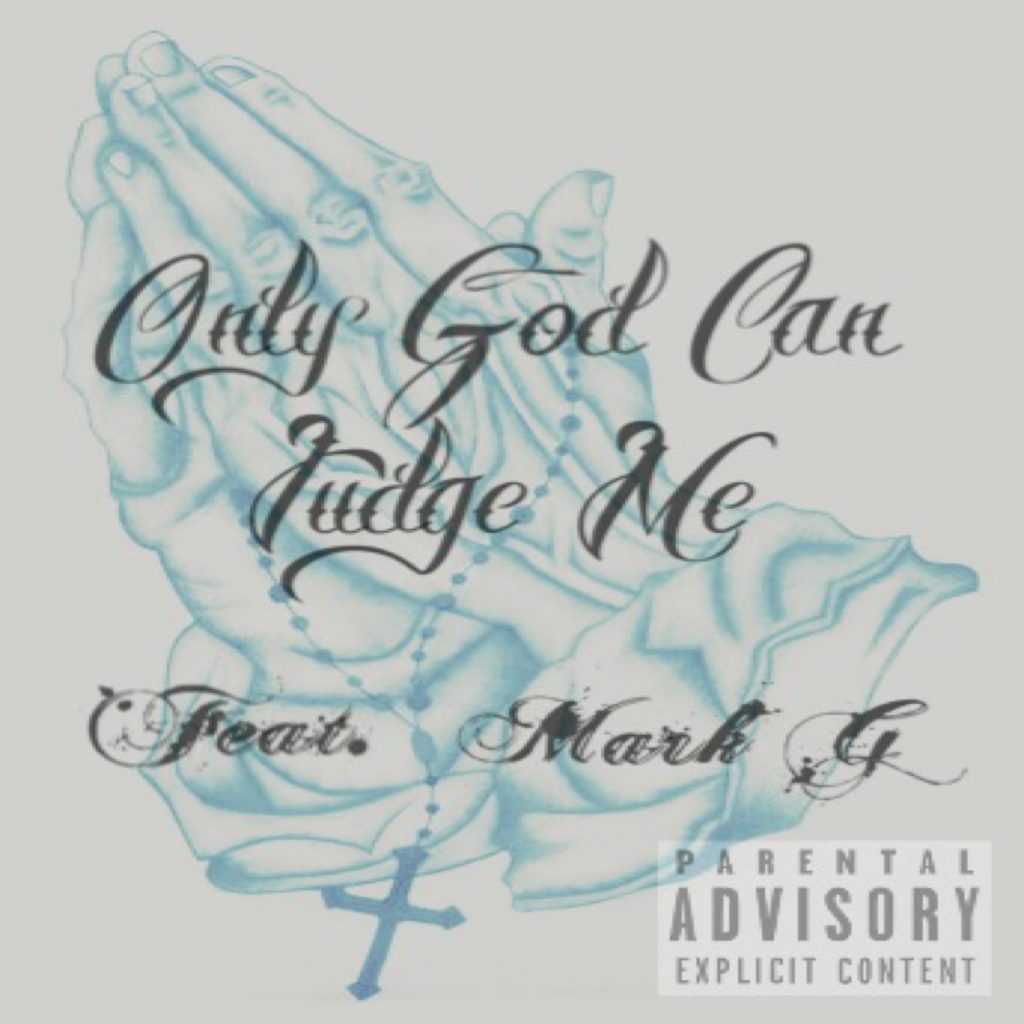 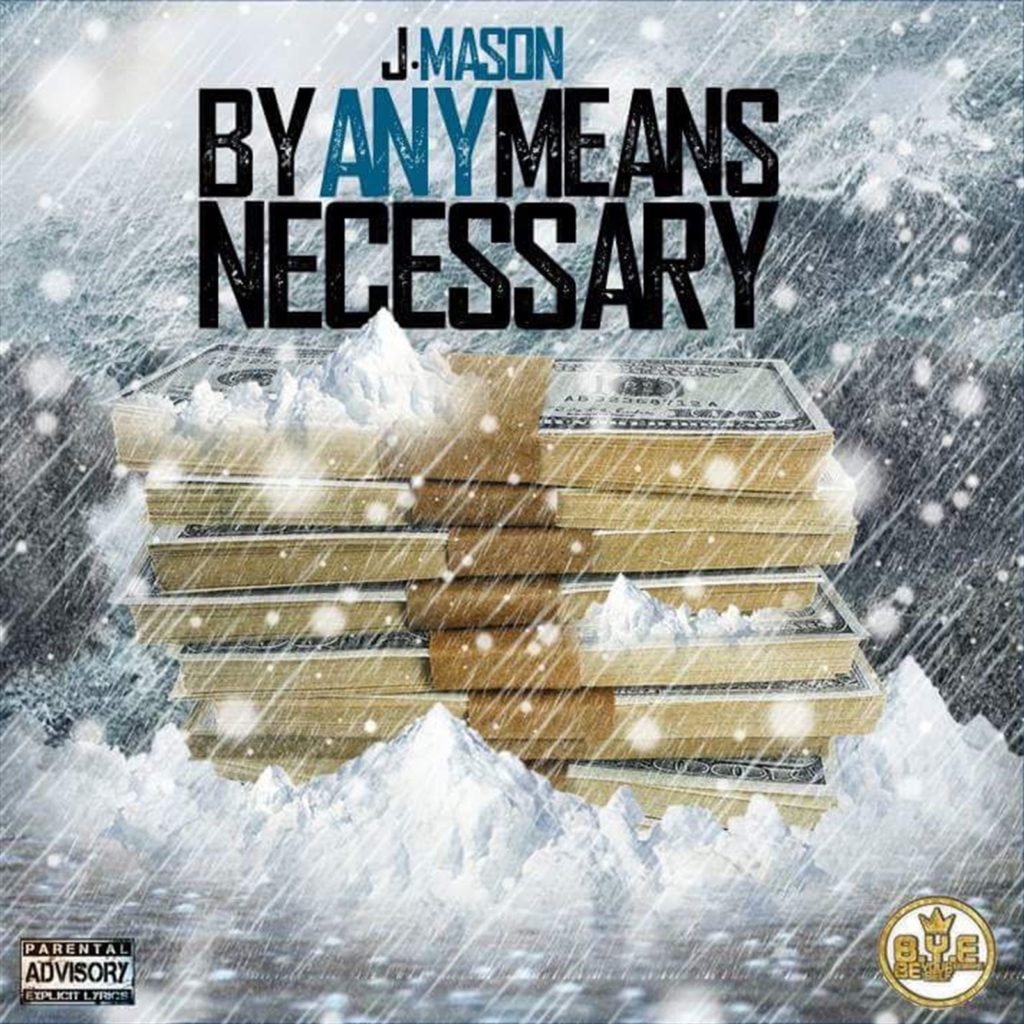 Formerly know as rapper “Poison Ivy” the lyricist has turned a new chapter into a new name which is “Ivy Ray”. Most recently she has released a new music video entitled ‘Selfish’ which is the introduction to her newest project scheduled to releases spring of 2019. The video is available via You Tube &… 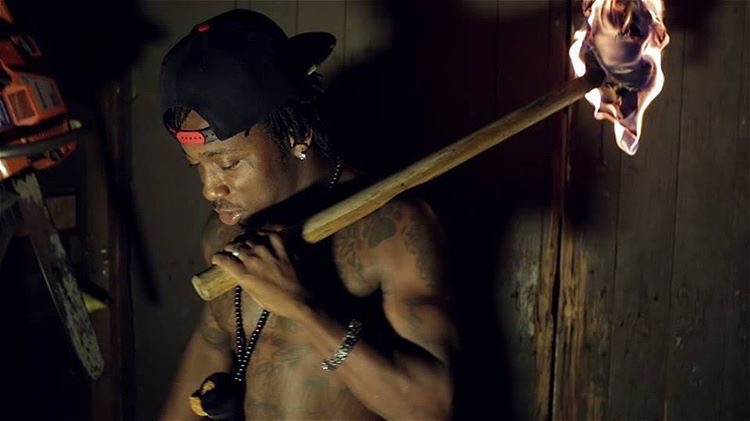 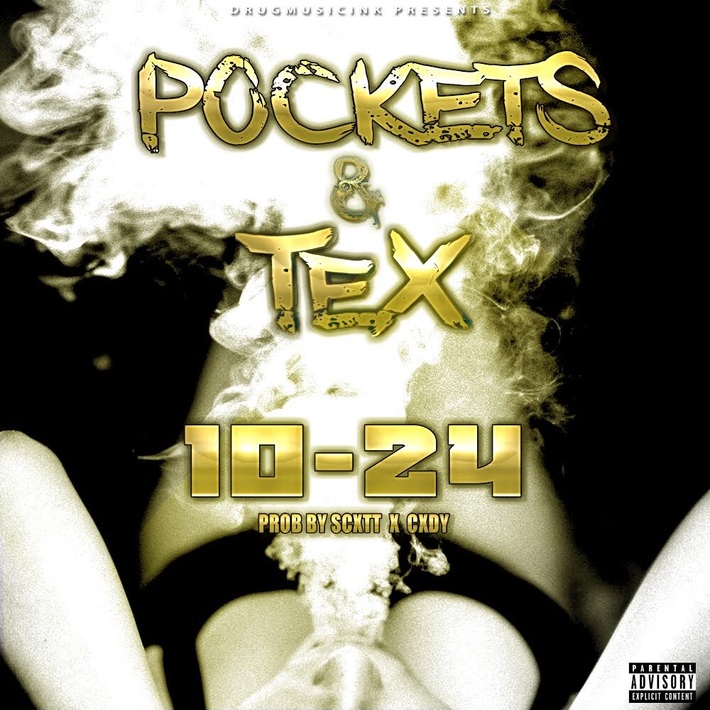 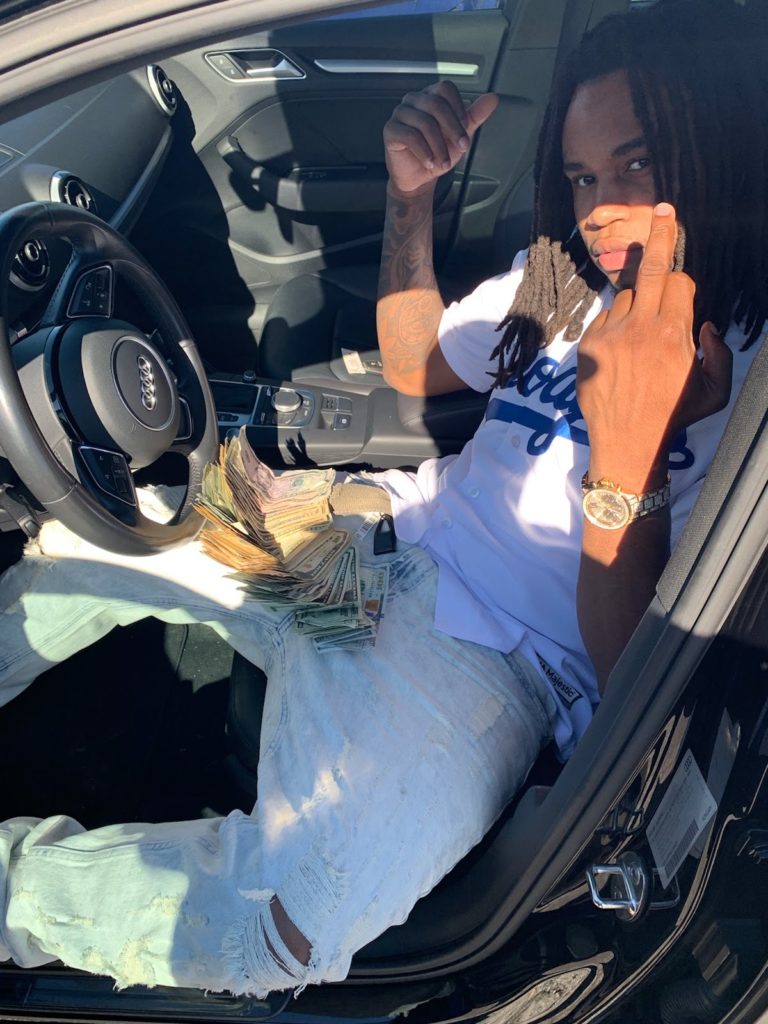 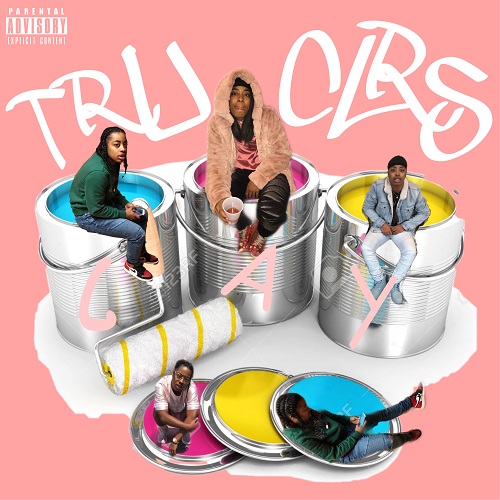