The King is here.... An he's headed for his throne.... I'm speaking of none other than Block Ballin ent. an Compton, CA 1st rounder @ReddyRochLive hitting ya'll with A visual "INTRO" to his debut mixtape "WALKING Hunnit Millions" which will not only get the speakers jumping but also let ya'll know the King has arrived.....the Bars as always are on point so enjoy an hit the King up on twitter and IG @ReddyRochLive an stop by an cop a cd or shirt at… 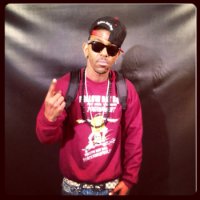 Born & and raised in Brownsville Brooklyn, Saratoga Migz is a recording artist and clothing designer coming from a line of musical influences that include his father. Raised on Saratoga Ave. by his grandmother and both parents, he…

The 89 grind don't stop nor does it turn down.... so when you ask chi city OG @COSTILL8NINE to slow up,give up or turn down he simply teams up with fellow chi city artist #youngChuck #Showtime an reply "FOR WHAT" peep the T'up anthem then hit Costill up via Twitter @costill8nine

WU-TANG MANAGEMENT PYN ARTIST D-BOOGZ NEW SINGLE RNS FT BULLY FROM D-BLOCK AND PERRY H FROM THWAGG MUSIC WILL BE DROPPING JUNE 3, 2015 AND ITS A GOODIE SO STAY TUNED!! FEEL FREE TO CHECK OUT THIS MC'S LINKS

CLE Native Slim Duece is in the news again, literally! A 130-Year Old Newspaper named “The Cleveland Herald” just resurfaced, and inked S. Duece for the position of “Brand Ambassador!” Okay, am I the only one wondering “HOW?!” Yet again, Slim exhibits true passion of a starving artist.

We caught up with the Starving Artist Himself, and commented on his new position. “I'm very grateful for an opportunity like this. It's really the…

2 of Chi City niggaz you love to join forces with MIKE D to let alot these wannabe gangstaz it's not a game an it's real in the field..... @costill8nine & @Bodeal hit you with "AINT BOUT DAT LIFE" peep it an holla at the guys new project with both artist on the way

Chi city 89 legend pays homage to all the the sexxxy lady's of the Summer.... showin that thickness off rockin those "BOYSHORTS" by reintroducing the anthem "BOYSHORTS" just in time for the hot summer of thick thighs an round backsides.... so enjoy an hit costill up via Twitter @costill8nine an IG @costill8nine

Starving Hip-Hop Artist, Slim Duece, tallies another major sponsorship for the sake of independence. Quick recap, S. Duece has developed a niche for doing the impossible, regarding independent artist and being able to work with big name brands. Not only did this guy get Miller High Life to back a Mixtape!, MTV is giving away FREE downloads off their website!

This time around, management for S. Duece reports a “Multi-Venture…

The niggaz you love to hate from chi city @costill8nine & @Bodeal drop another one this time there dealing with matters of the heart....you know the temptation be great so ladies right before you spazz just push play an follow the hook "BE EASY" so enjoy an hit ' em up, new project from both on the way 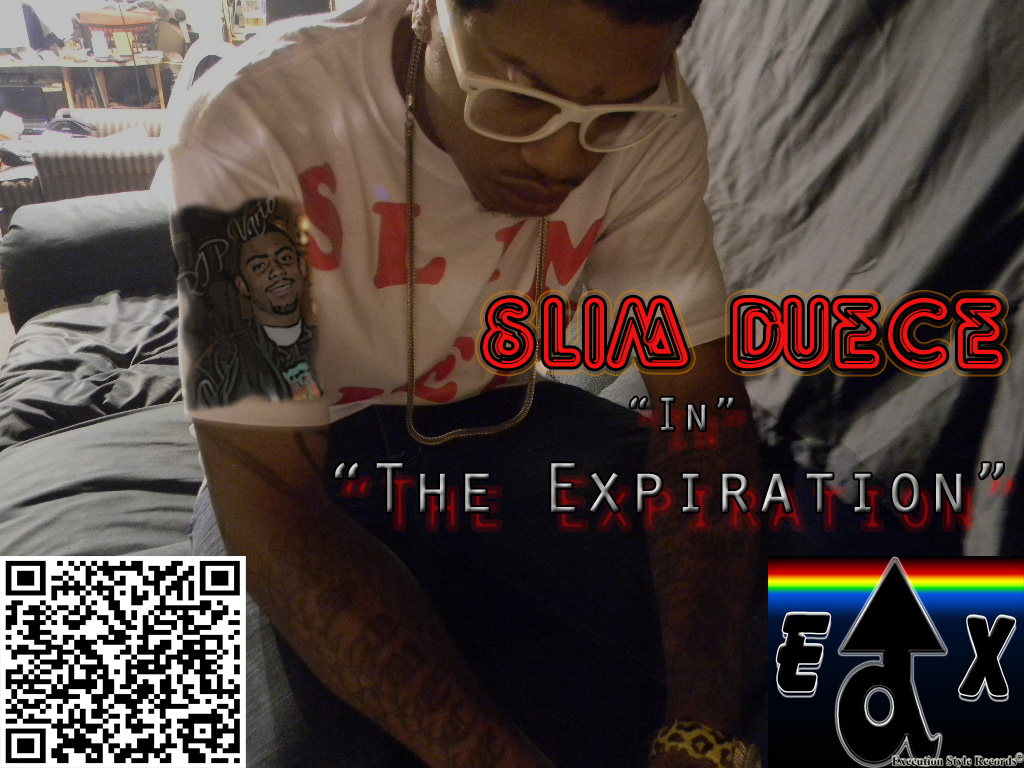 CLE Starving Artist Slim Duece started his debut campaign today January 5, 2015 (1-5-15). The Expiration Mixtape is Duece's most solid body of work to date.  Though he has mixes online, none have been marketed.  This project is sponsored by Miller High Life and MTV.  Most of the online promotion will be done through MTV, and Miller products will be used as a…

Coming Off His Long Awaited Mixtape. The Queens Native Finally Release The Dark, Personal Autobiographical Project Called "The Road To Victory". With Gritty But Polished Production. The Road To Victory Which Features [Eric Sosa, SilverSpoon Brun Bankstop's Own Writing/Production Team TheCheatCode Whom Consist of Basco… 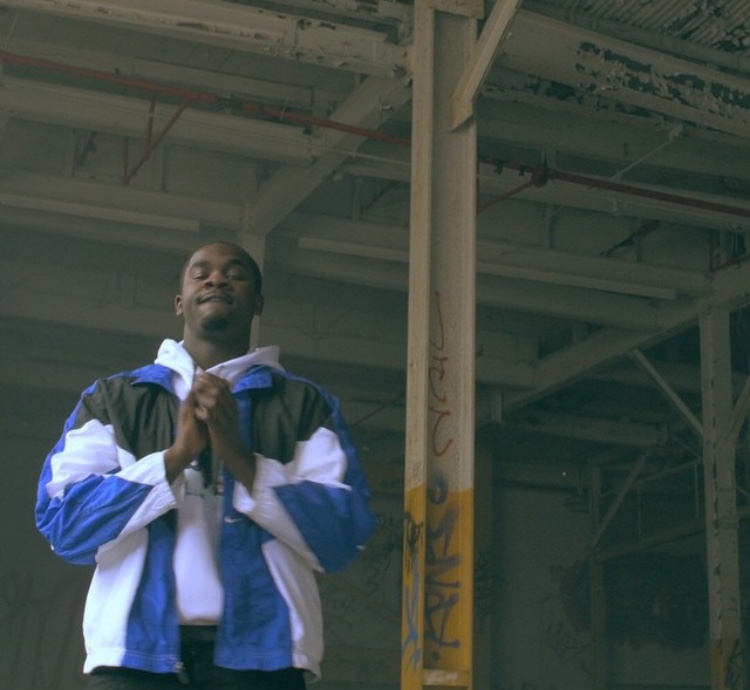 Loui$ Ro$e speaks about his struggle growing up in the streets of Philly in his new song "Watchin Me". He had friends betray him while working hard to put on for his mother, four brothers, and sister. When you got big dreams most people hate trying to plot against you. This is one of the reason why he doesn't trust anybody. Everyday he is…

Jordii Li: Music and Poetry For The Soul 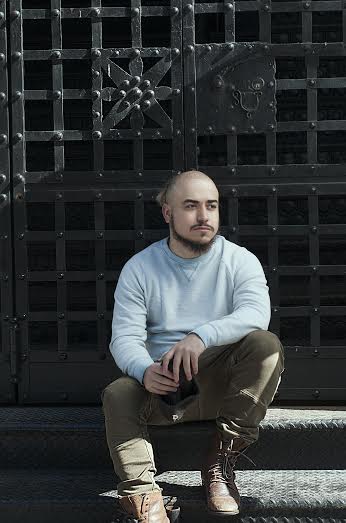 <
Jordii Li is a singer, poet, and song writer from the Bronx. He started writing poetry and songs as a child when he found out music was his passion. Unfortunately where he grew up at wasn't easy for him…
Continue