ADAM IDRIS RELEASED AN AMOROUS NEW SINGLE (COUNT ON ME) 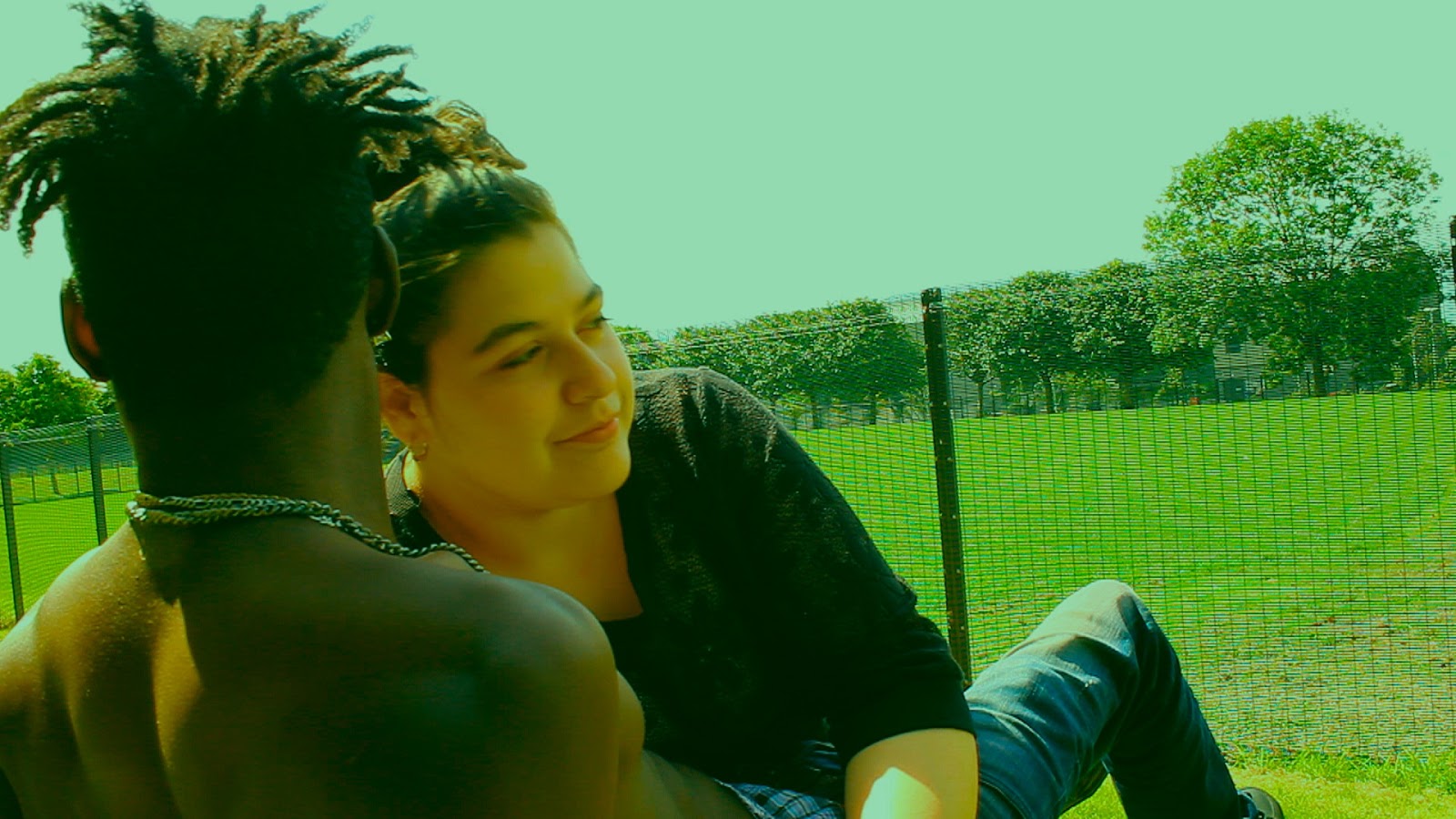 After a successful long year and firm preparation, singer-songwriter Adam Idrisurges you to explore his recently uncommon, dark and love-like single…

Assignments follow a given pattern of instructions. As a focused student, you have to learn to discern the kind of effort and energy that has to go on a given writing. You have to be persuaded to meet the objectives and follow the set instructions in writing a particular assignment. The professors use the instructions to determine the kind of results they wish to see the students accomplish in their writing. When a student is able to follow through the assignments, it is apparent that they… Saint Jermaine born and raised in the area on Chicago's south side known as the Lowend. Where many  project buildings once stood. He spent his childhood running around in the Ida B. Wells and the Dearborn homes. He was born into a huge yet poor family. Following in his… Bucky Dolla - "This Or That" 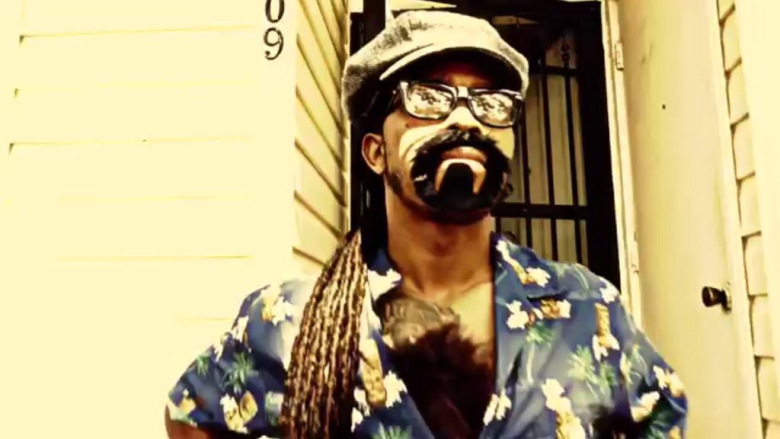 Bucky Dolla released the official video to his song "This or That" a few weeks ago on Facebook and it's close to hitting the 20,000 views on his official fan page and a few thousand on YouTube.

Bucky's an upcoming MC who lives in Northern Virginia is one the verge of creating a buzz for himself using notable blogs to help spread more awareness. He's known to…

From the streets of Harrisburg, PA, Thoro started rapping seriously in 2011 after the murder of his younger brother with whom he developed a passion for free styling.

Thoro has a very gritty melodic style, with a drawn out original flow in the world of mimickers. With inspirations from… Born in the mecca of R&B soul (Detroit Michigan), and raised in Highland Park, Michigan. Vicha’e Nance is a young talent that we believe is destined for greatness. With just days to go before her 20th birthday, & the release of her first single entitled: “I… 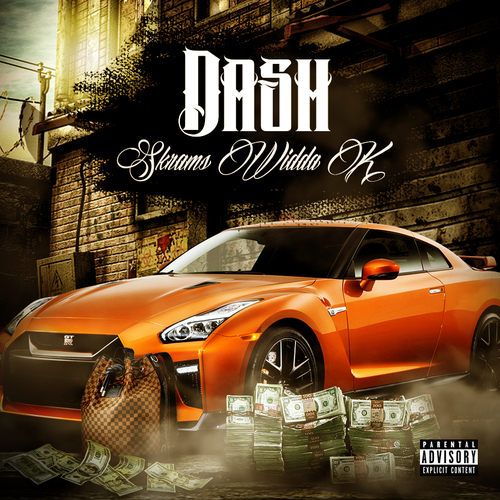 Joshua Dunn - "I Do This" ft. Menacide

Young Ros Blesses The People With His New Single "R.I.P To The Shooters Produced By Dre Beats Philadelphia rap artist, Young Ros is the new face of Philly. He definitely goes hard for the Hip Hop culture and represents the streets in a phenomenal legendary way, with his brand new single "R.I.P To The Shooters" produced by Dre Beats. After appearing in Jay z "I Got The Keys" video, and releasing numerous hits / videos like Big Bag, Ricky Watters, this hit…

New reggae hip hop single about sunny city in Israel called Netanya. Only good & pozitive vibes. The artist's are both from other countries, Tripsup is from New York, USA, and Rastok is from Israel Netanya. This is a big collaboration between 2 talented artists from 2 different countries. 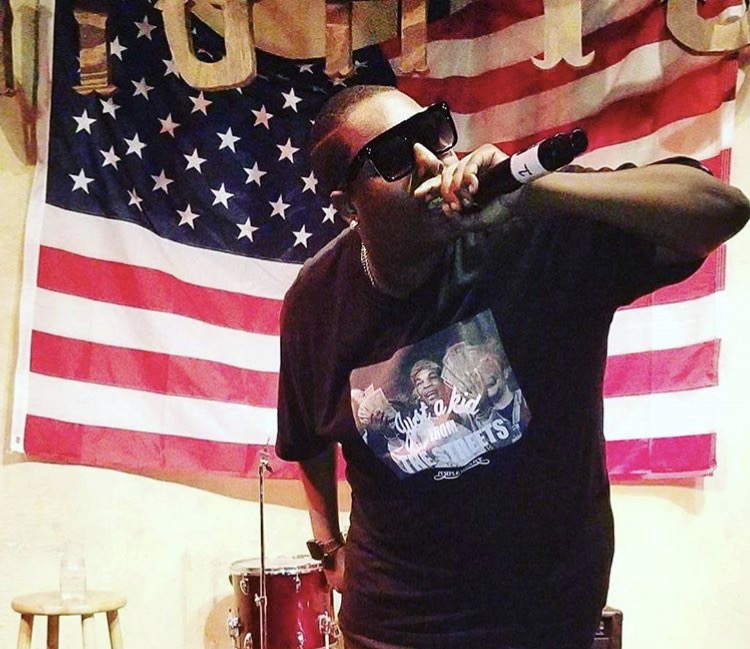 Flowboy Duce is an incredible hip hop artist, who can easily bring life back to Hip Hop world with his intellectual ideas and lyrical content. His new single "Bigger Cakes" has been buzzing in the streets and clubs all summer long, opening up many doors for him to perform in front of a huge amount of people and celebrities. This is one of the reasons why I'm not shocked to hear that Flowboy Duce was born and raised in the Bronx, where Hip Hop was birthed.…