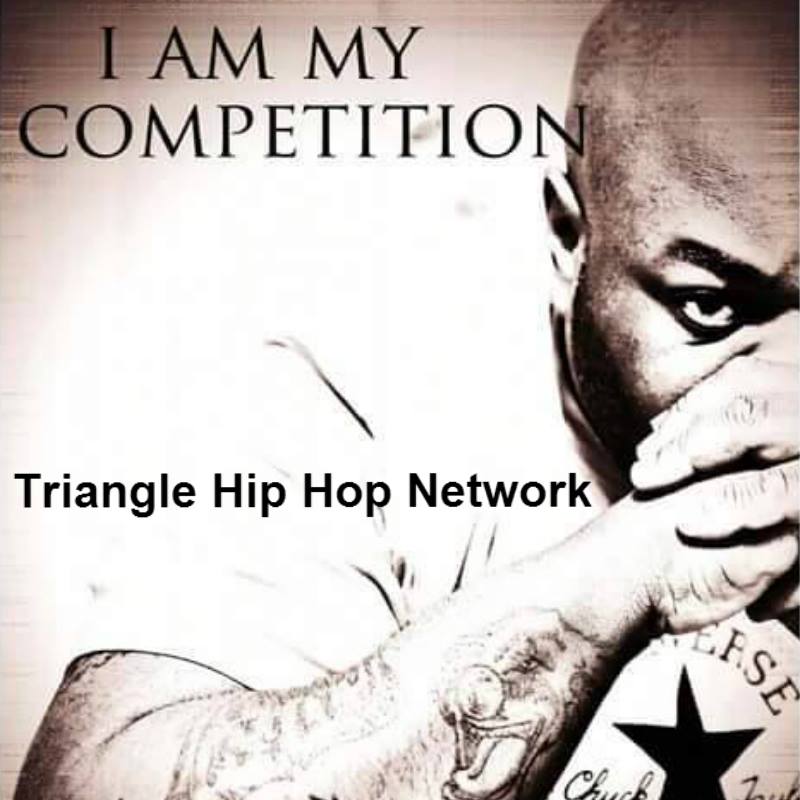 There's a LOT of competition in Hip-Hop when it comes to beats,with the current technology anybody with a computer can call themselves a producer. cats using the same patterns and drum kits trying to sound like the next hot thing. The Triangle Hip-Hop Network is trying to break that trend by making their own lane. the Durham, North Carolina based company strives on 2… 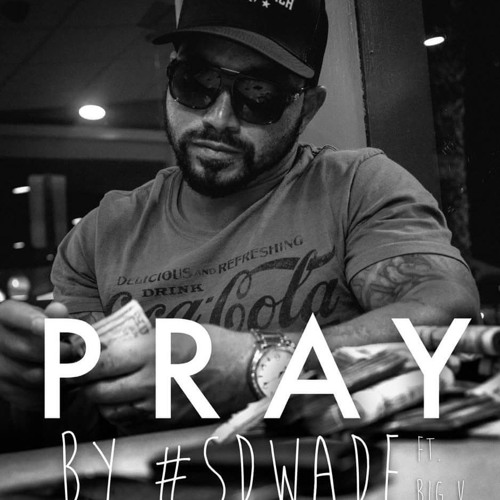 Still going in.... SDWADE San Diego's best kept secret is about to be told... teaming with fellow San Diego artist @BigVern619 to give you the day to day grind motivational single "PRAY" letting yall know despite the haters, the naysayers,etc. They gone "PRAY" and keep it moving, press play, enjoy & make sure you stay up with SD via Twitter/IG…

I know you didn't think the king of turning up the club,the hood, the Trapp wouldn't drop another one to keep the movement going this time he bought fellow ATL artist YOUNG DRO & SPOONY "G" along for the ride "2MUCHFlavor" the new feel good anthem that's going to have you T'DUP in the car the club where ever....so press play… 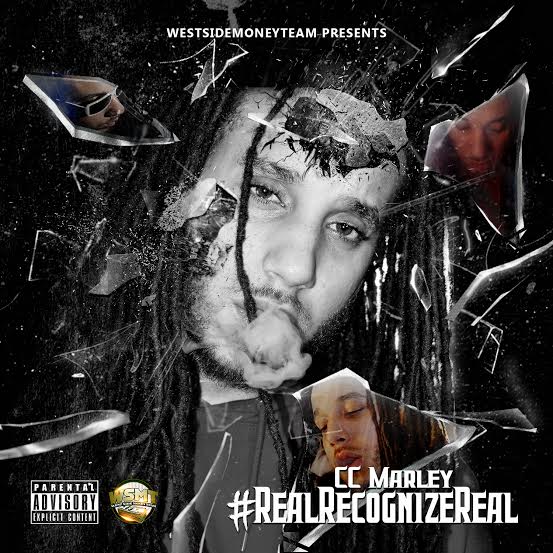 Rayski Baby is originally from Shreveport, Louisiana but now resides in Ft Worth, Tx. Rayski's "Hate On" Remix features Boosie Baddazz artist Donkey. You can find him on Twitter and IG @rayskibaby & Donkey at @donksreallife 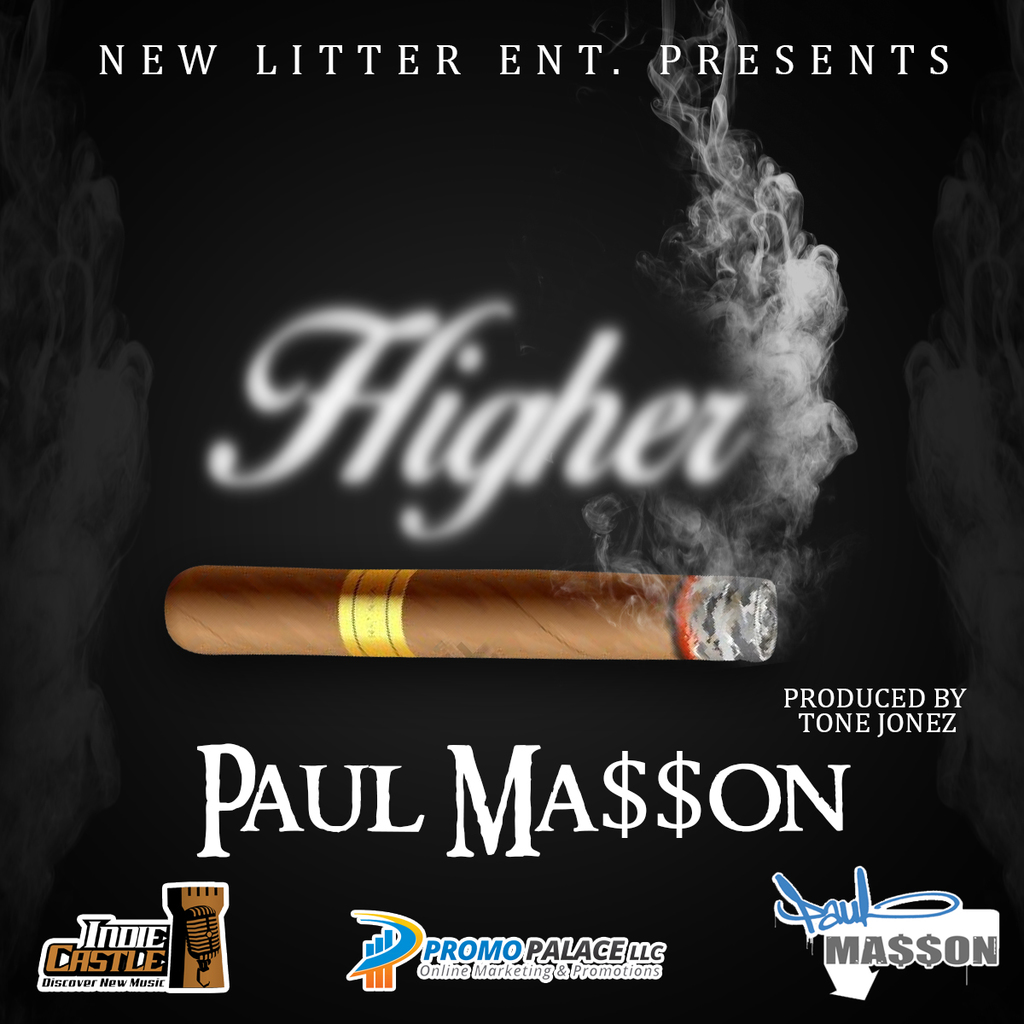 Mr. Limp is a BX artist who is currently on the rise. Most people may know Limp from being signed to and being president of "Hood Enviornment" w/ fellow artist "Drag-On". In this song he speaks about how it is coming up in the streets, being respected by others, and standing his ground at all times. Fred The Godson definitely blessed the track with his sound and his dope lyrics…
Continue 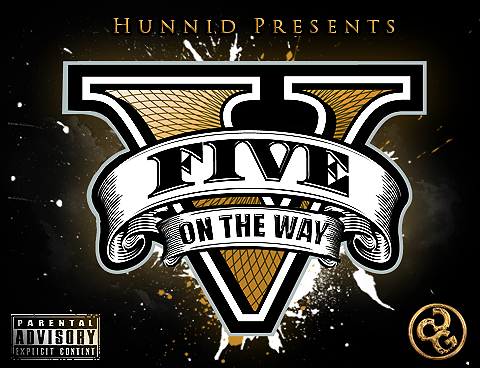 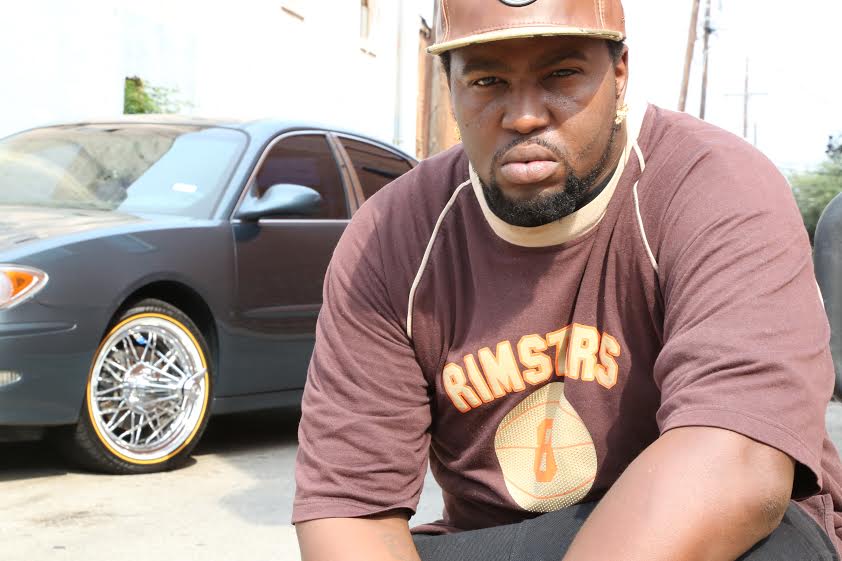 Coming from the state of Texas, Young Gutta is here to make an impression in this crazy rap game. and along with his 3rd Coast G's hes doing just that.

"I started young at 12 years old loving the way music made me feel. I knew then it was gone be apart of everyday life. I used to look up to my cousins a lot because they taught me how to put my rhymes on paper.…

The Halloween Issue is Here !! 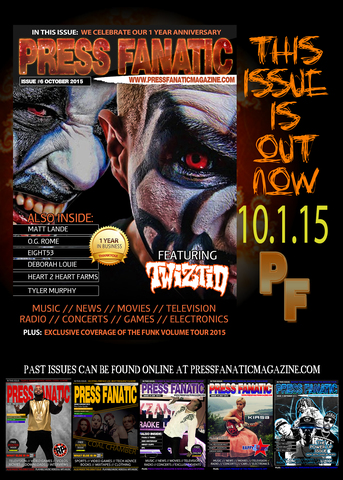