Video: Knine K - Up Next

Knine K comes with the brand new visual "Up Next" keeping momentum on his side in the fourth quarter.

Young Ry is turning up in various ways. Yet the one way he's doing it with the brand new video "Morningside". 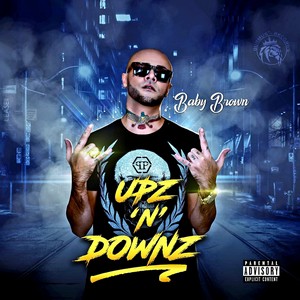 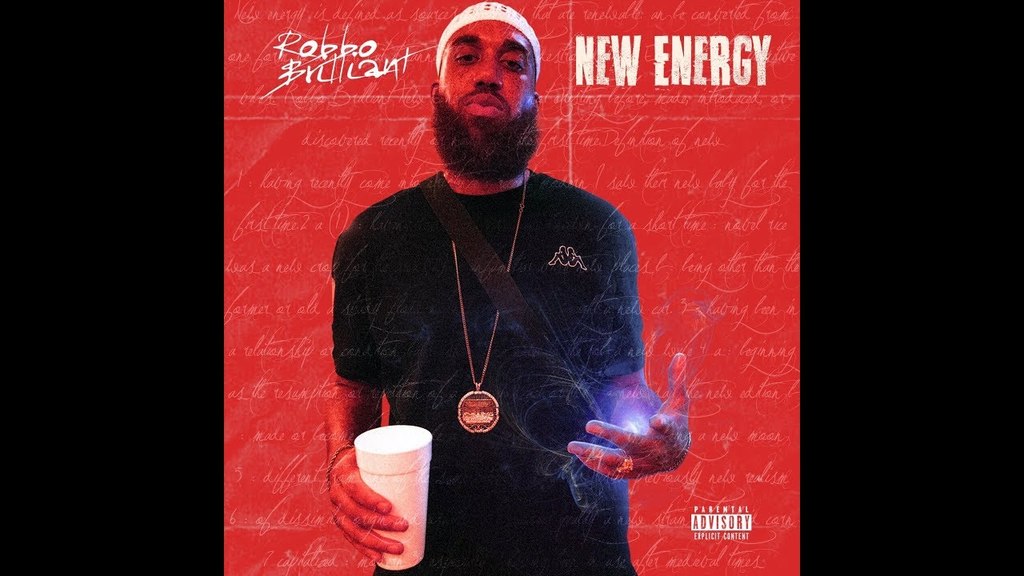 Brand new video coming from St.Louis own Robbo Brilliant "New Energy". This comes off the brand new project on all streaming platforms currently.… 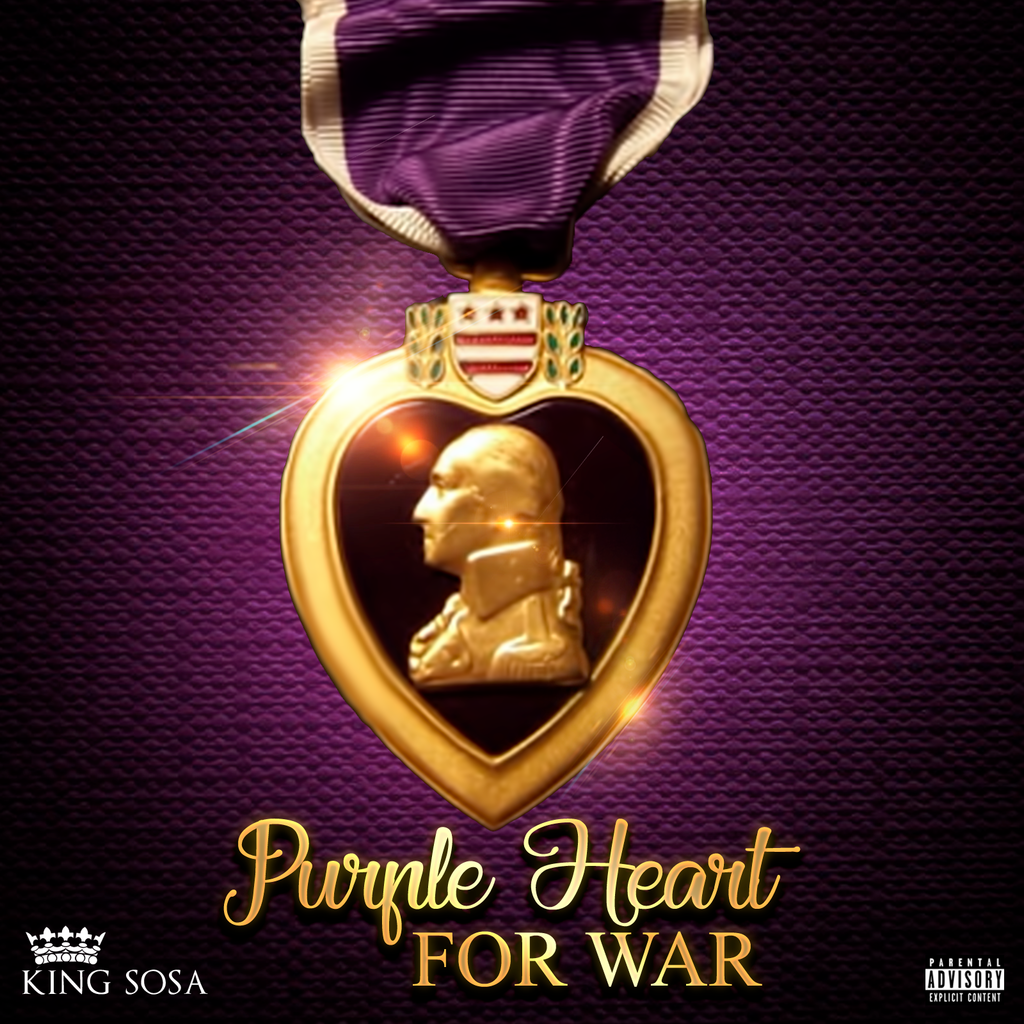 New music from the London Dope Boy coming soon this project is fire there been a lot of work that's gone in to this new project and there know stopping the wave if you what hardcore music look up King Sosa and lock in to that street sound really hustle music for the road. The release date is 09/11/2018 on every steaming…

Video: Consensus (@Avrevolution) feat. The Greys - Made Me Do

Brand new video from RonManGone "Everything Is Better". 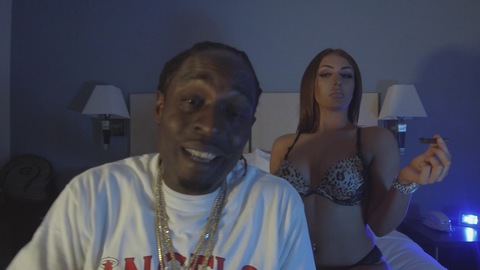 He continues to make noise in southern california with his mix of the Chi-town style and that Cali flow.… 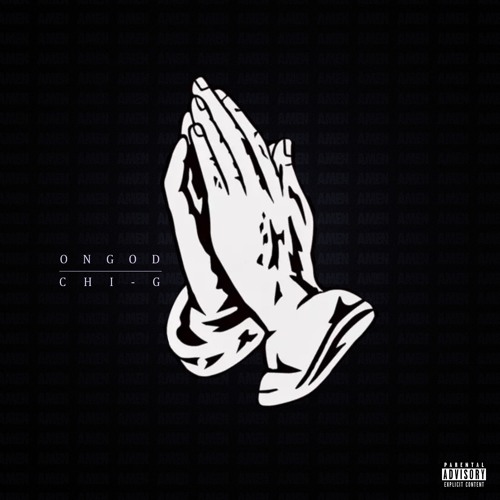 First song leading into the next chapter, a mixtape titled Hard 2 Kill #H2K Full project dropping soon on iTunes and all other retail platforms… 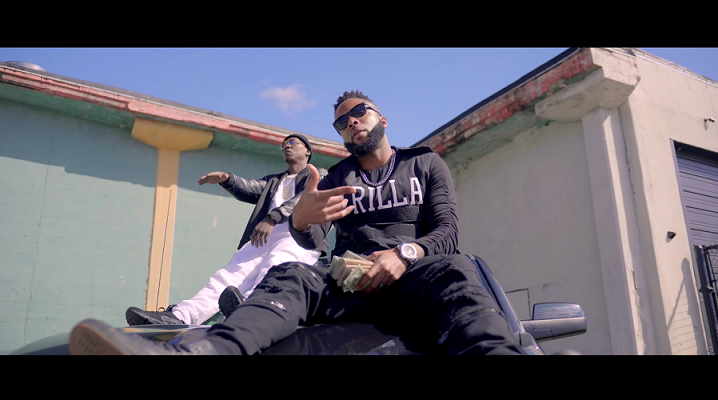