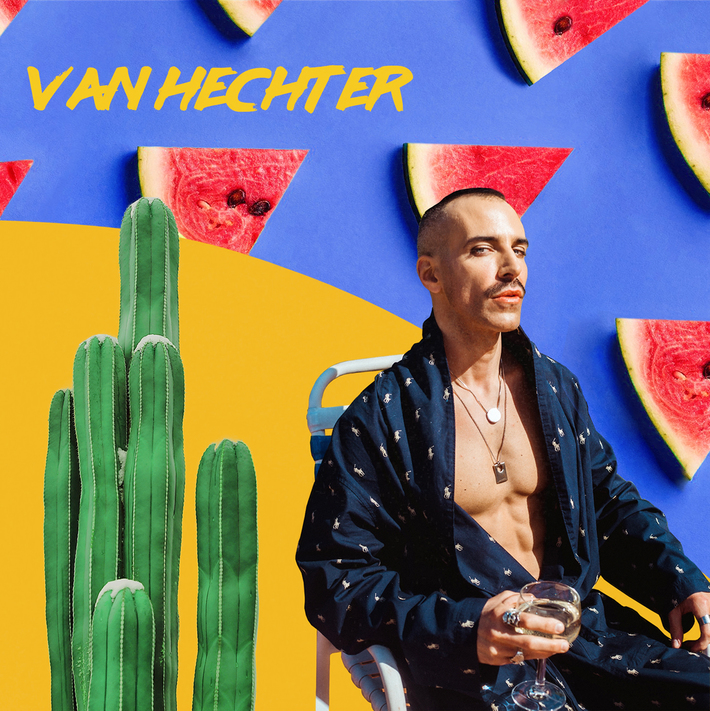 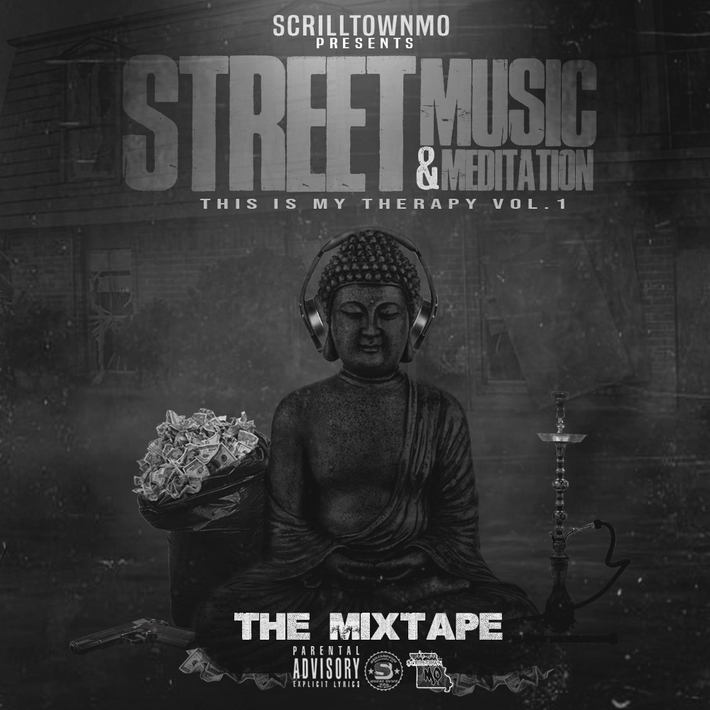 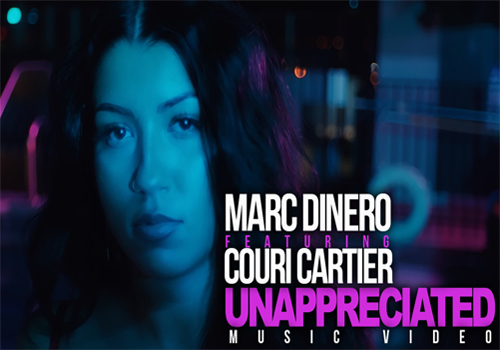 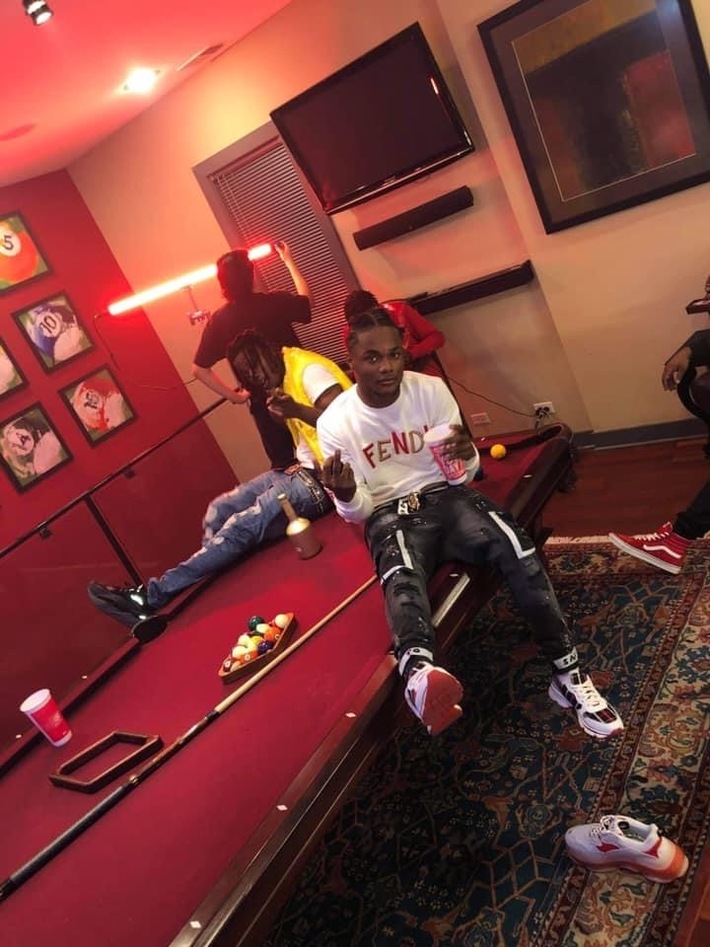 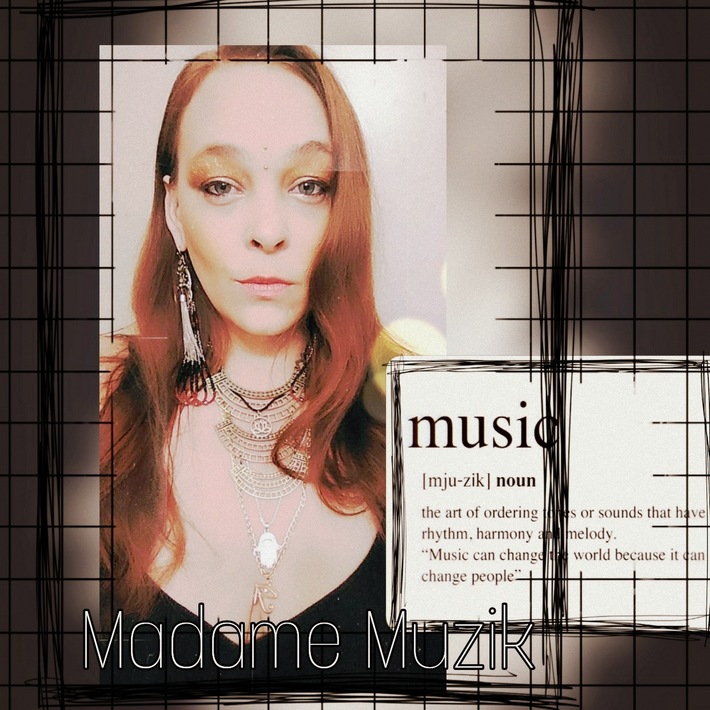 New to the game with the work ethic of a seasoned industry vet Madame Muzik has created a lane of her own. Setting the bar high for the cookie-cutter artists out there, her versatility sets her apart. Madame Muzik creates music of all genres. She is truly what the game has been missing.… 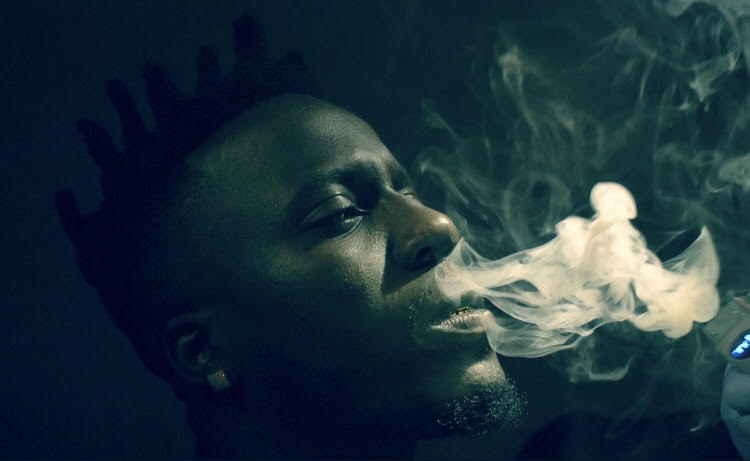 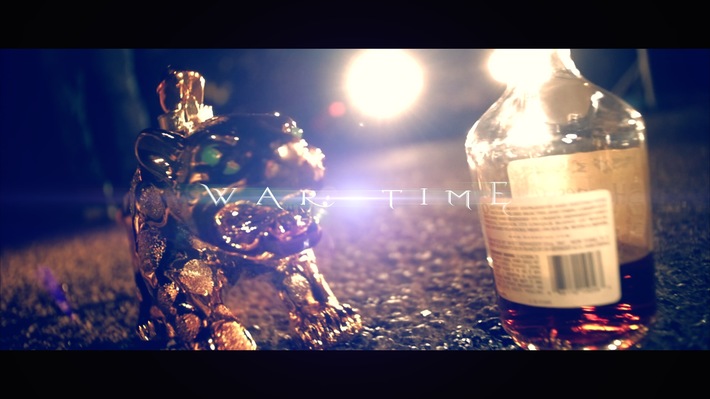 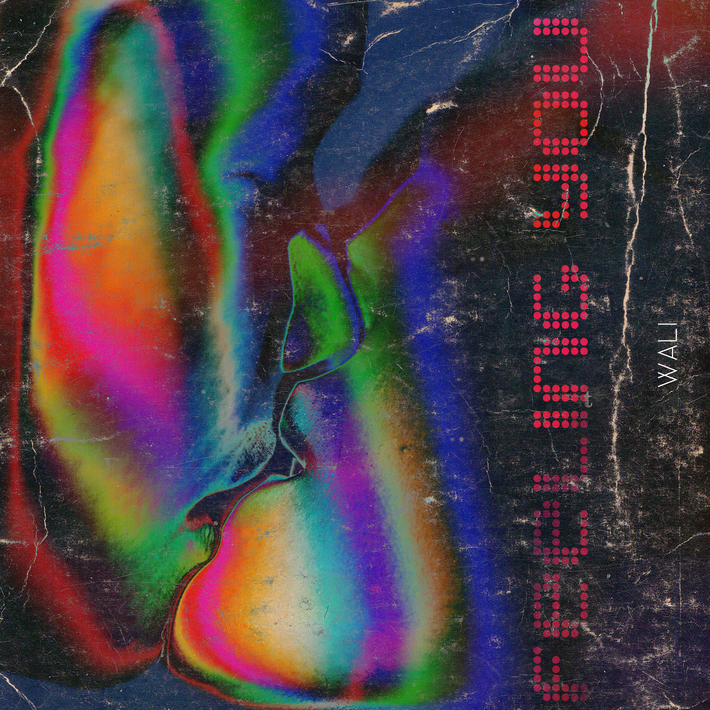 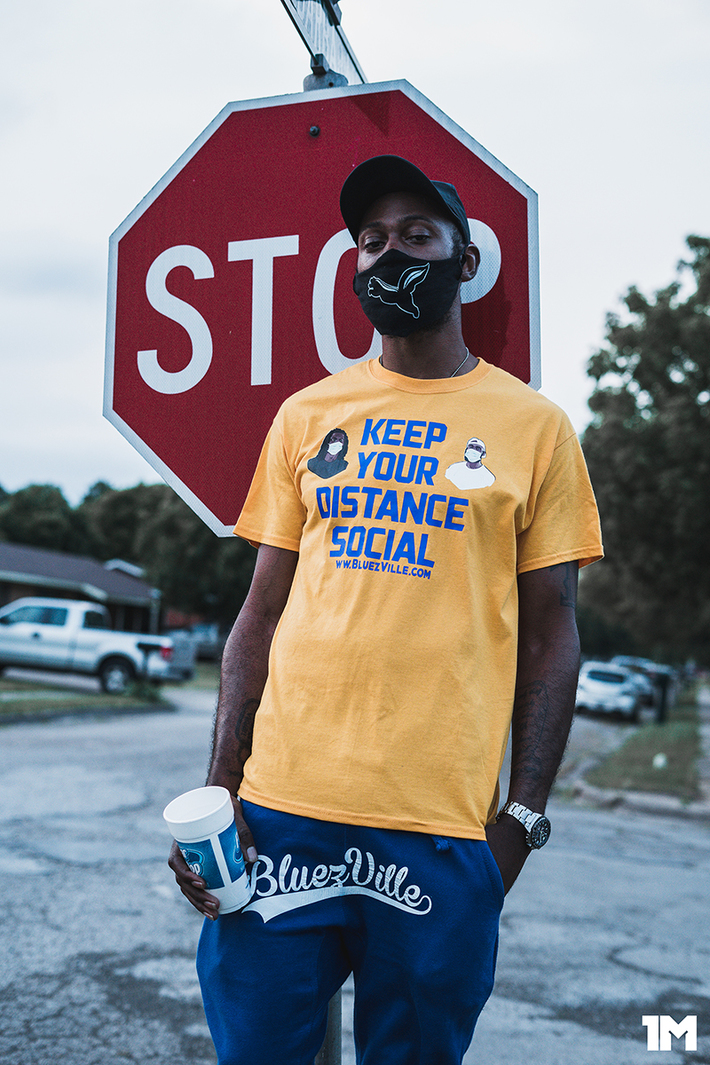 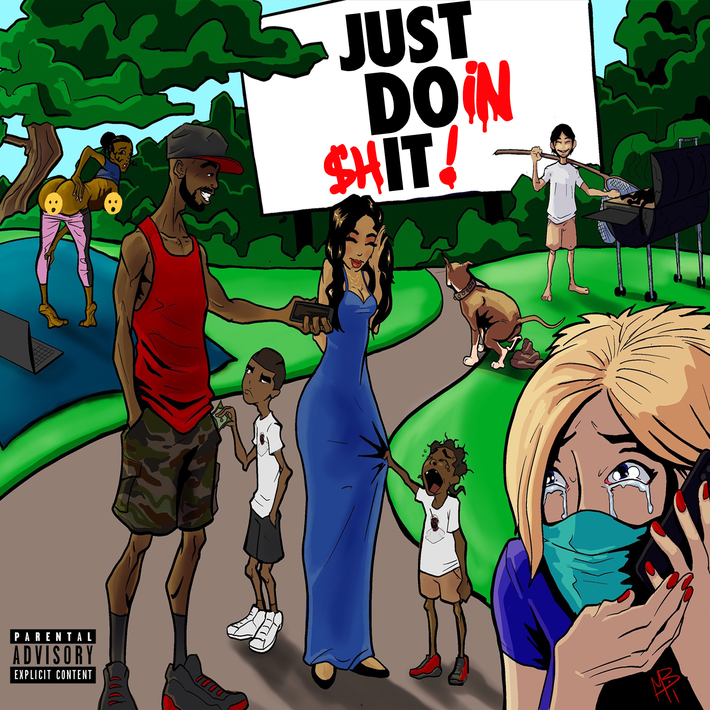 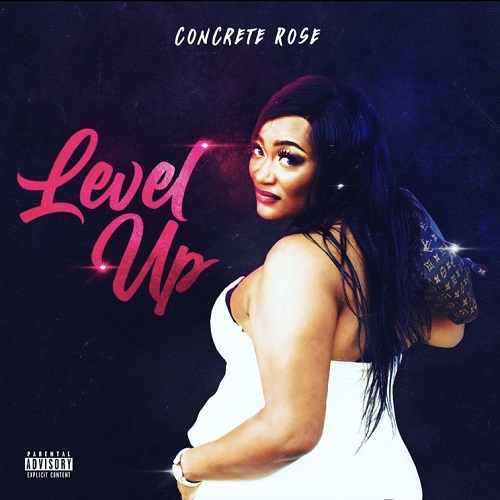 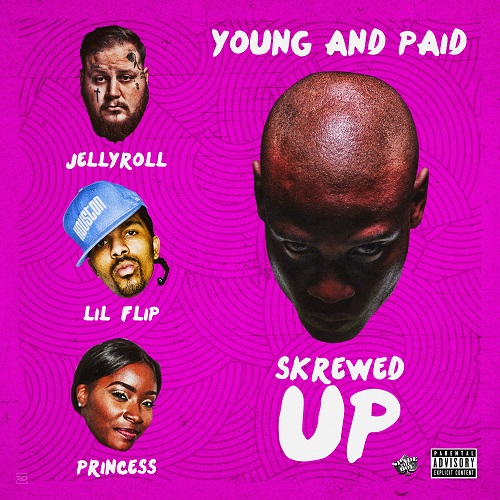 New Music On The Charts: No Stress by Big$hwave 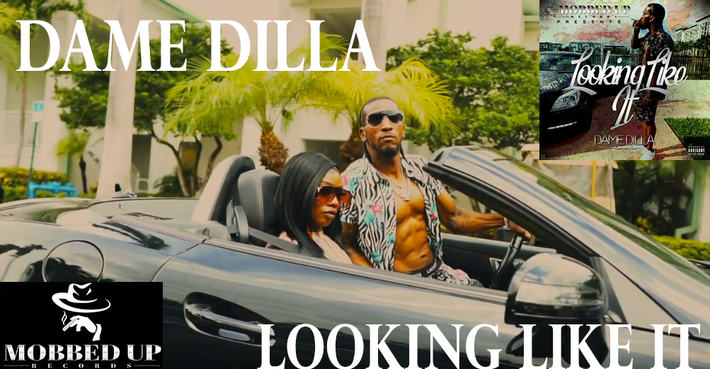 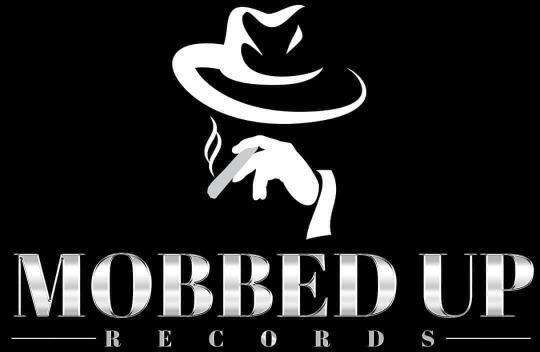