CHECK OUT THE VIDEO "ALWAYS"… The #CA$HCARTEL BOSSES @IKE_CASHCARTEL & @1JBRIZZLE team up for the 1st leak from IKE's forthcoming DJ SCREAM hosted Ep "WENT BROKE TO GET RICH" so listen download, share it, just enjoy it across the board an make sure you Holla at the guys via Twitter/ IG @ike_cashcartel, @1jbrizzle…

BlowinMaddTrees - It's not just a phrase, It's a lifestyle. At least to Jay Deezl, who is one third of the group BlowinMaddTrees aka BMT. Jay just released his first solo EP titled "Strain Specific".
It has ben about 4…

The middle of the map / "CA$HCARTEL" C.E.O @IKE_CASHCARTEL HITS YALL WITH ANOTHER FREESTYLE A LIL SOME THING TILL THE DEBUT MIXTAPE HOSTED BY "DJ SCREAM" DROPS.... T'N UP TO THE POPULAR TRACK "POPPIN" IKE with the assistance of "WORM" AN "CA$HCARTEL" CO C.E.O @1JBIZZLE addresses his own haters and nonbelievers.... so press play ASAP and get it in,…

I know you didn't THINK the Chicity OG would leave you with out another mini movie visual too watch over and over again.... fresh from the crazy set of events with #stalker CO-STILL (@COSTILL8NINE) Let's you know all that glitters ain't gold.... with the release of his follow up visual "HAPPY" Giving you insight to all his day to day living, an how…

This BRAND NEW SINGLE "Pass It!" is an Atlanta Club Banger!!!
This Record Is Featuring 3 Of The Hottest Upcoming Artists Out Of Atlanta!!! "DaKidQuence" Latest Single Is Featuring "Rich The Kid" & "Cap-1"…

If "Hazardous was any indication of what I could expect from "New Lazarus", I was in
for a dope ride. Laid spits this one line that I found to be the hardest through the
track, "what you want your shirt to say,…

This weeks review comes from a new artist from the bad boy state of Detroit a city filled with great artist from Tricky Trick , D-12 to Big Sean now a new artist with the same drive and love for music arrives in the form of Big Wolf . From one listen to the preview of his upcoming MUSIC he shows the other side of the hustle drug game from a person who lived it and got out say hello to the next big artist.… A true to life biographical exploration into

the life of a crystal meth chef 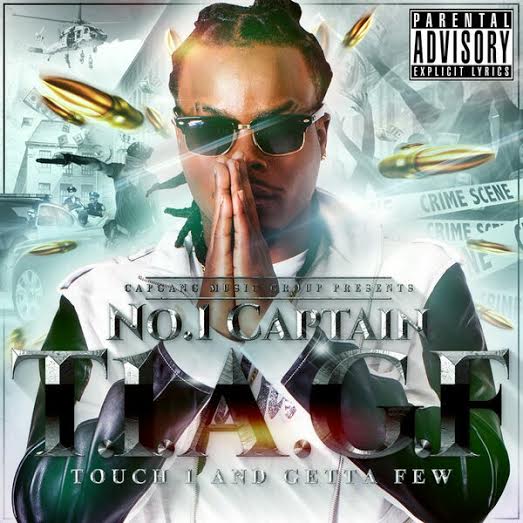 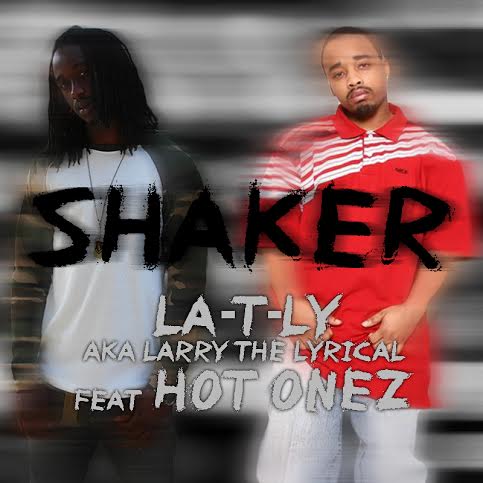 Javis- I need a drink 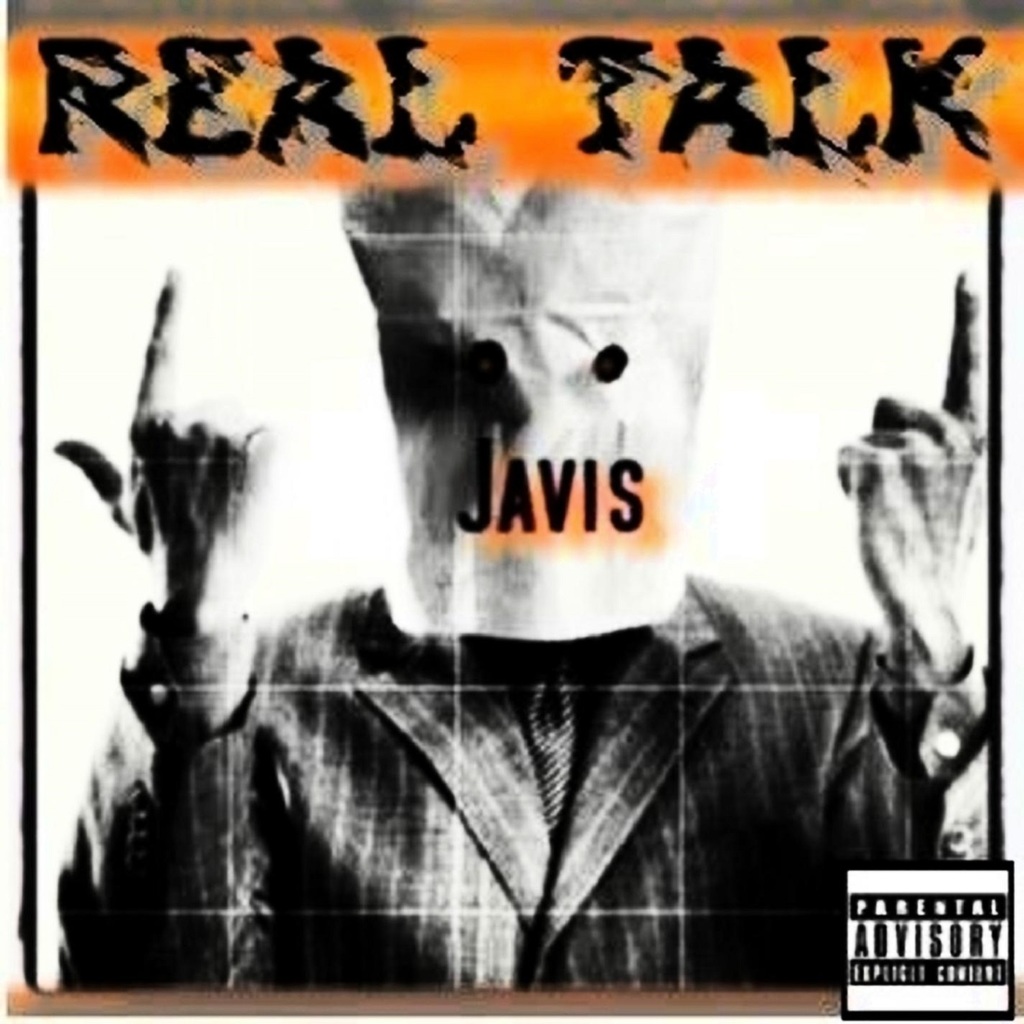