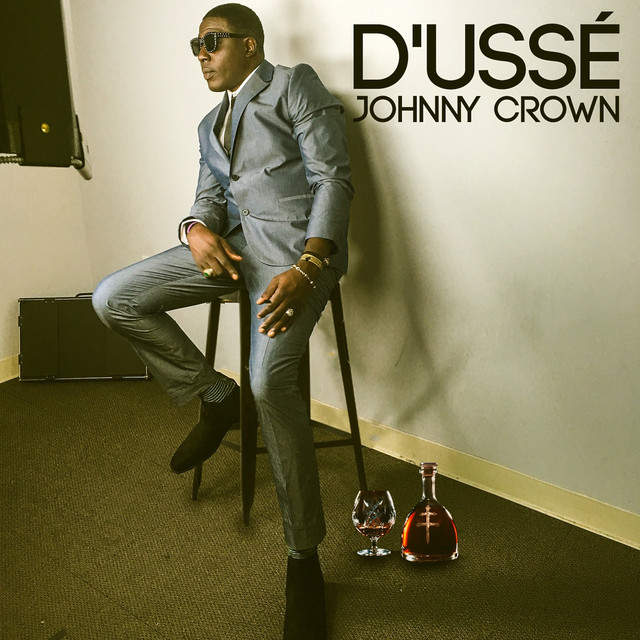 HOT NOIZE GOON of the SOUTH "SLIM THE HUSTLER" The future of HOT NOIZE ENTERTAINMENT MAGAZINE and their roster of new artists is brighter than ever! The industry of music truly has a great new talent that's about to shock and devour non-believers. STH aka Slim The… 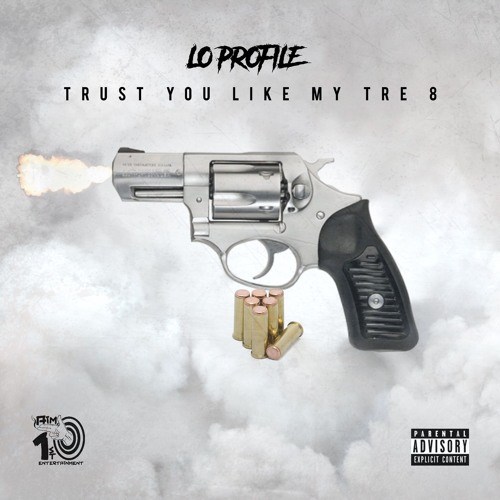 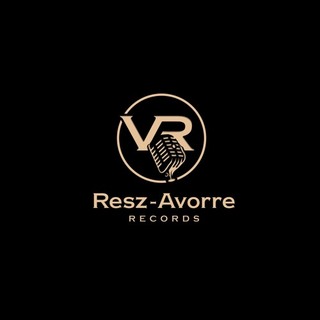 Video: Lee Branden (@leebranden1955) and the Black Harness - Looking Down From The Plateau 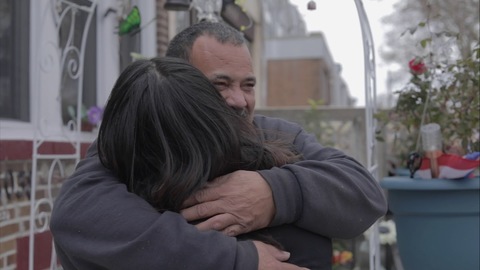 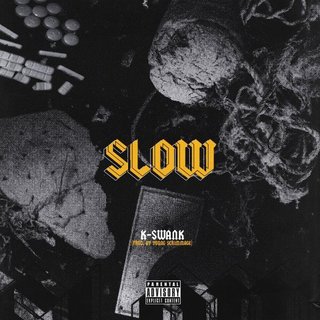 Slow, an anthem that reflects love, drug addictions and self realizations. K-Swank combines with producer Young Scrimmage to deliver a unique dark sound you truly will appreciate. With this being just a single off of the highly anticipated EP Love//Lost (release date of 12/31/17), more is surely to come. You may have heard previous work from this artist such as the… T.Dae, born june 30th 1991, is a kid who was always a introvert with a style that could never be pin pointed. He was Born in Atlanta, Ga and lived there for about 8-9 years until being moved just south of the city in an area called clayton county. Dae…