COMPTONS BUCK new single 'IT'S A PARTY ON MY D***'

"[canton] ohio audiences have exalted to the hiphop fusion sound of the ice cream gang But it’s looking like the wait for there debut album is over. ice cream has recently completed and released there latest album “hit single take it back
to 95” on pharmacy unit Records. The full length CD ” is available on digital websites and for digital download on iTunes.com. The album is self-produced with some special assistance by local producers pharmacy unit ent. is in the final stages of…

check me out songcast pls

Check out the Da Talkk

Check out the Da Talkk 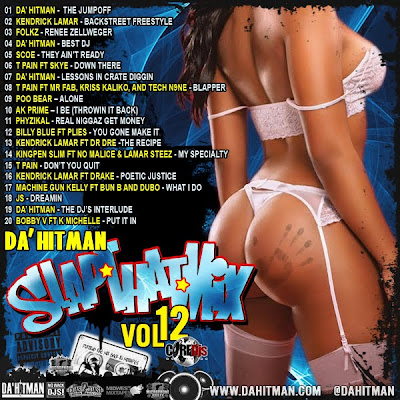 Core DJ Da' Hitman returns from a long hiatus while on the grind to deliver a new episode of his Slap That Mix mixtape series with Volume 12, featuring music from indies and majors ranging from coast to coast. Da' Hitman provides a look behind the scenes and provides details on some of ingredients in the mix this time around, revealing the depths he goes… Continue 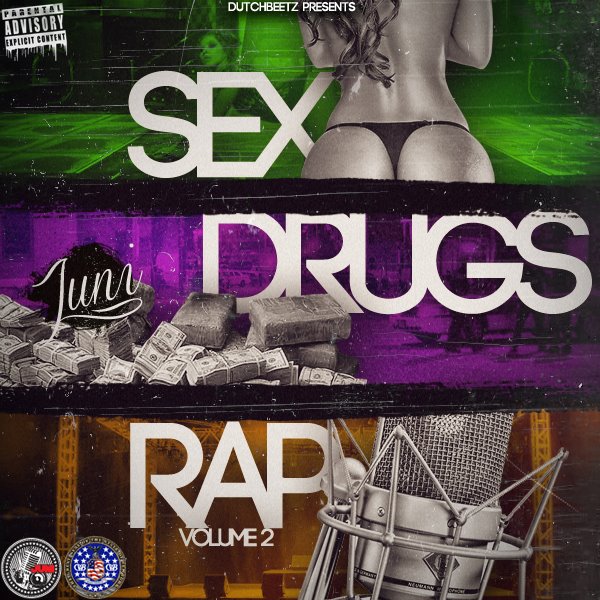 JUNI - New to here but not to the game! Another Mans Crime by King Vega


Online dating has become ubiquitous with meeting people to date.. Since the inception of online dating , several sites now appear on the Internet.. When choosing online .. Ok Free Dating - BEST DATING SITE! Millions of single men and women from the USA and Europe.. Meet the new intelligent and… Continue


Looking for love or a new relationship? Are you sure you meet the perfect partner in TangoPersonals.. Call now! You never know who is waiting to meet you today .. Meetings, intimate, Arts and tips \\ \\ u0026 tricks, Q cheat sheet.. QuestChat North America's busiest online chat room..… Continue