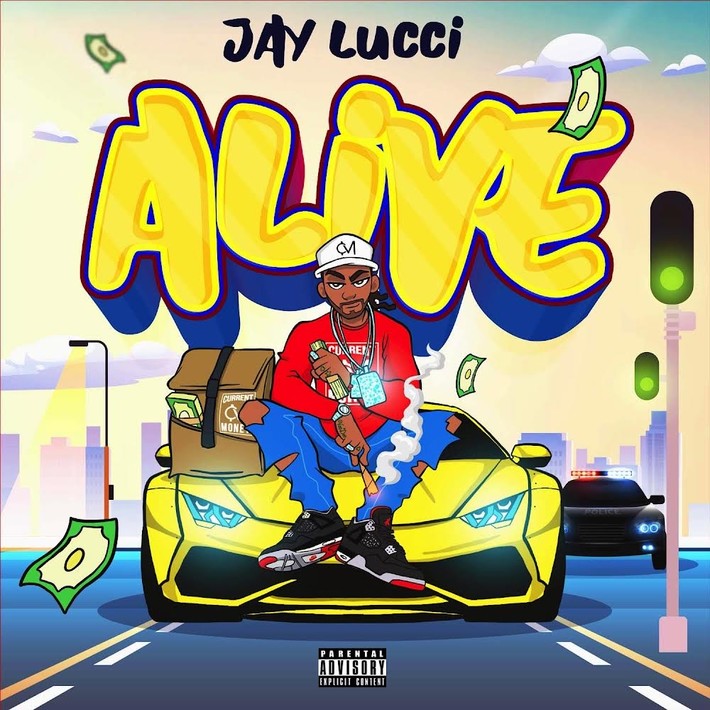 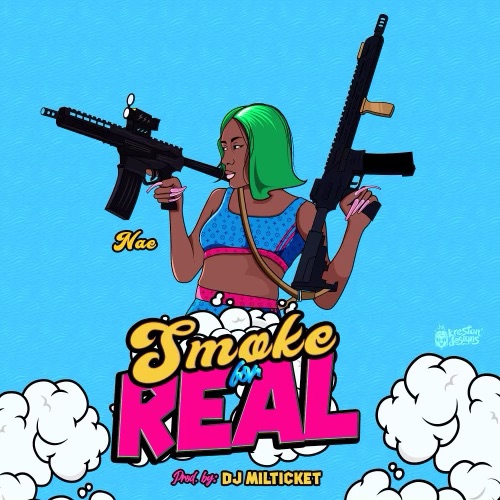 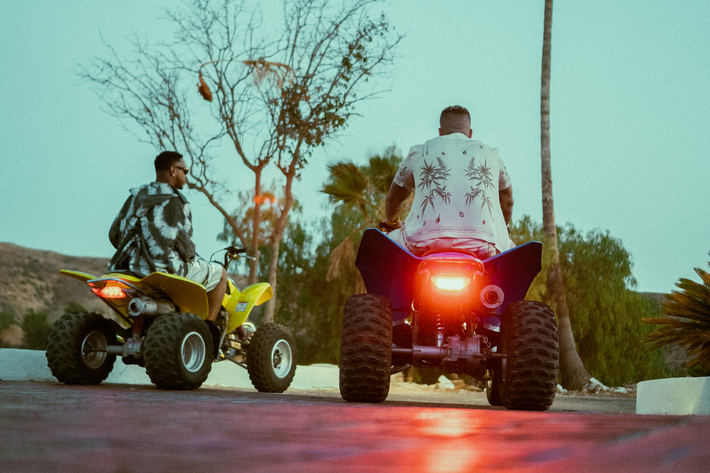 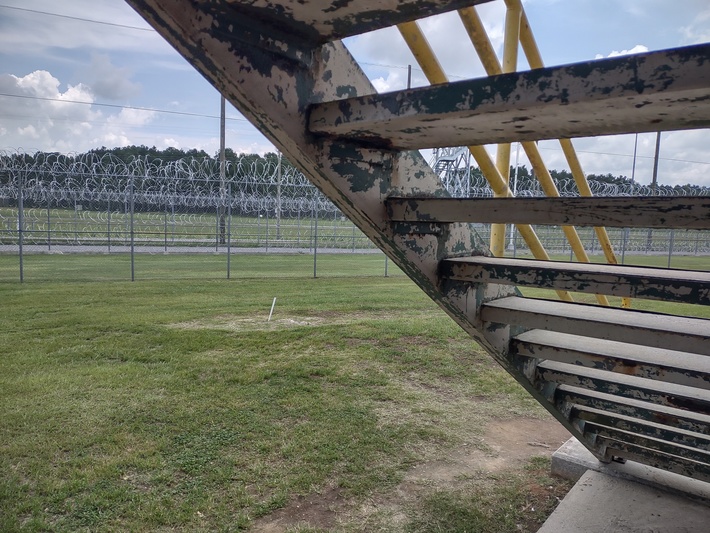 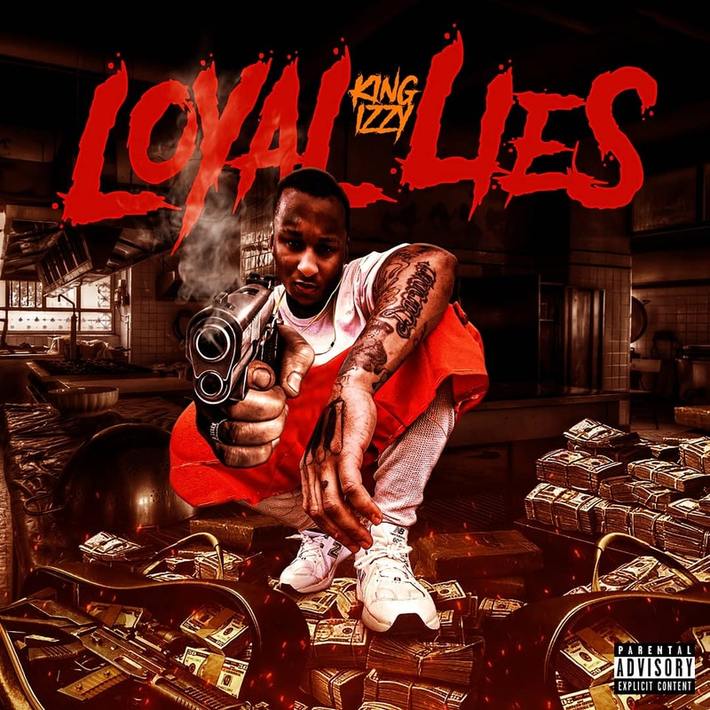 There’s a new artist hailing from Freeport Illinois, who goes by the name of NYXKISS. We recently discovered him after the release of the visual NOBODY’S INTERLUDE PT. 2, and we can definitely confirm that NYXKISS is bringing a whole new vibe to the music scene.

Some would compare his sound to The Backstreet Boys mixed with Lil Peep. He definitely displays a non traditional esthetic…

M Doc Diego and Crotona P represents for their "Family Tree". With Italian producer Manzu Beatz on the unique and funky production. Peep the cinematic visual by Cartel Films. Off newly released 3Kingz EP by the trio with appearances from Bubs Styles, G Fam Black, Zagnif Nori and cuts by Greg Nyce. Support music in link … 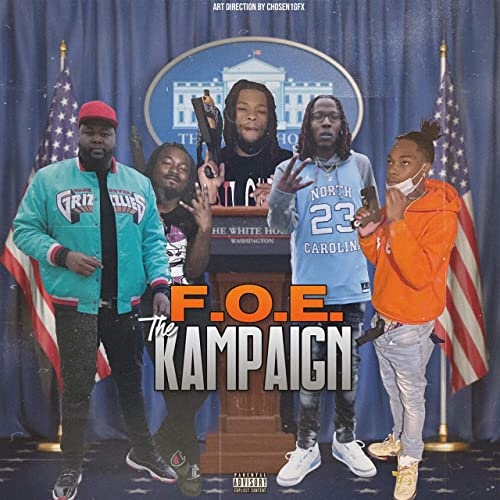 Straight-talking, vesatile, and free-flowing, North Carolina-based Hip Hop artist F.O.E Keys' short time in the music industry has since been defined by his explosive work rate.

After the success of the release of three…

Lil KMT - Adventures Of A Rockstar You are now hypnotized with a new video from Banchie! Check out the new single from Banchie EP “Trance” coming to you soon! Also still available on all media platforms! Also check out the video directed by J-Tech and the song produced by J. Patterns …
Continue 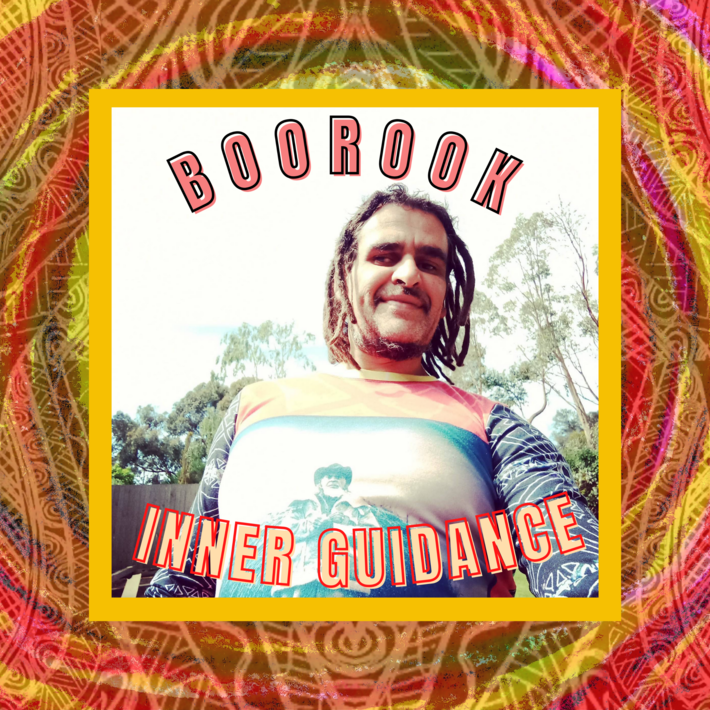 Chicago artist “Cuda” is back with her new single “Don’t Mind Me” following up “Birthday” the first single she released in 2021. Cuda hooks up with noted producer and Blue Cheez Member  “Saint The Good Boy” on the “Don’t Mind Me” track and accompanying visual. Cuda rips through the base driving track leaving listeners with no doubt don’t mind her when she is in her zone. The track is receiving…
Continue