“We Run This” - KvnLee showcases his lyrical talent by riding the beat, tic for tic, all the while soliciting listeners to give it their all, when… 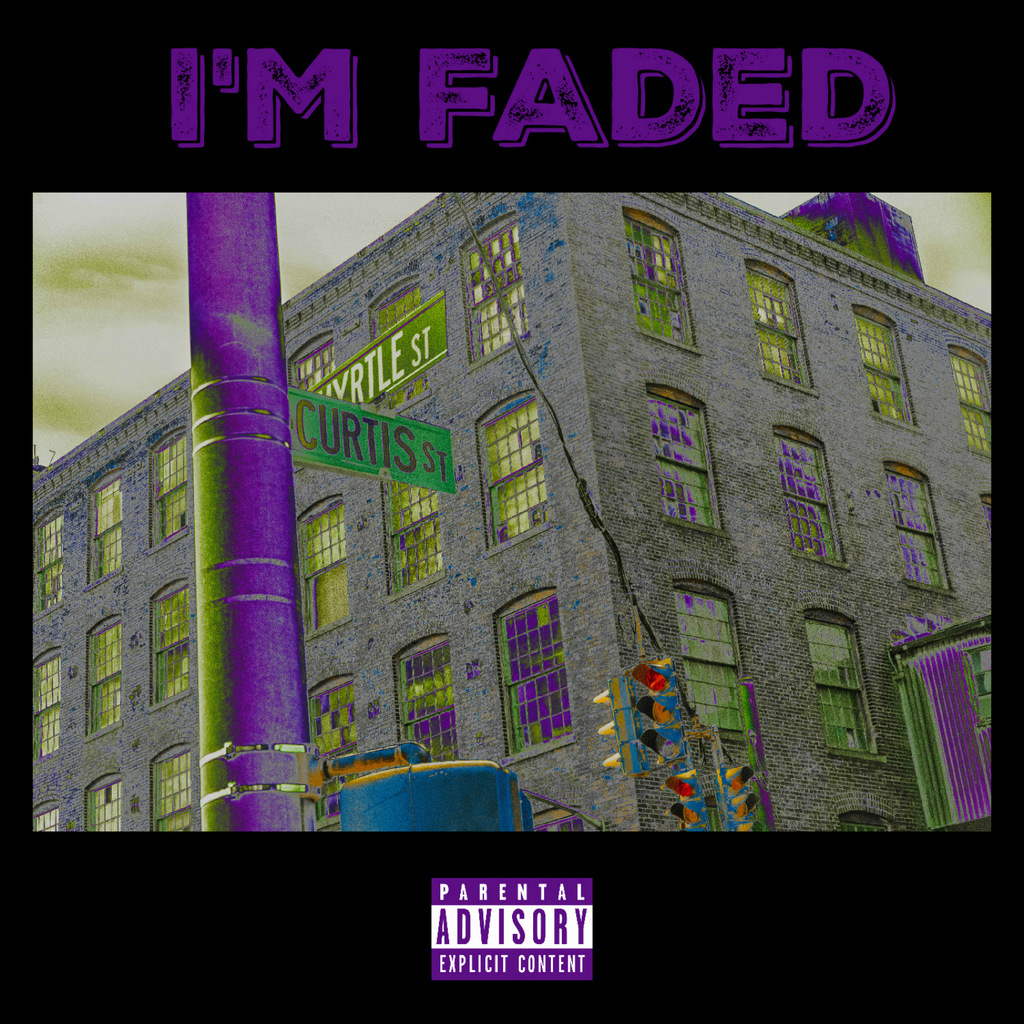 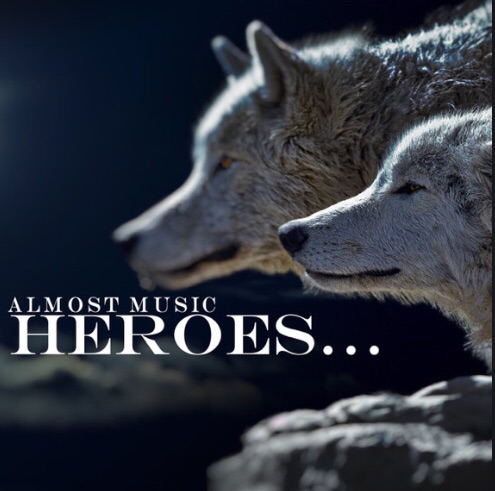 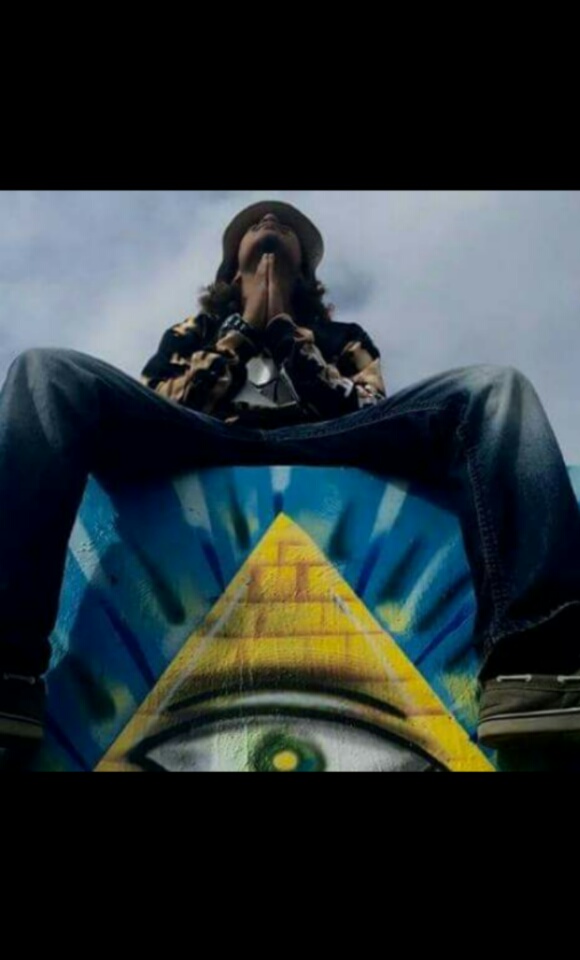 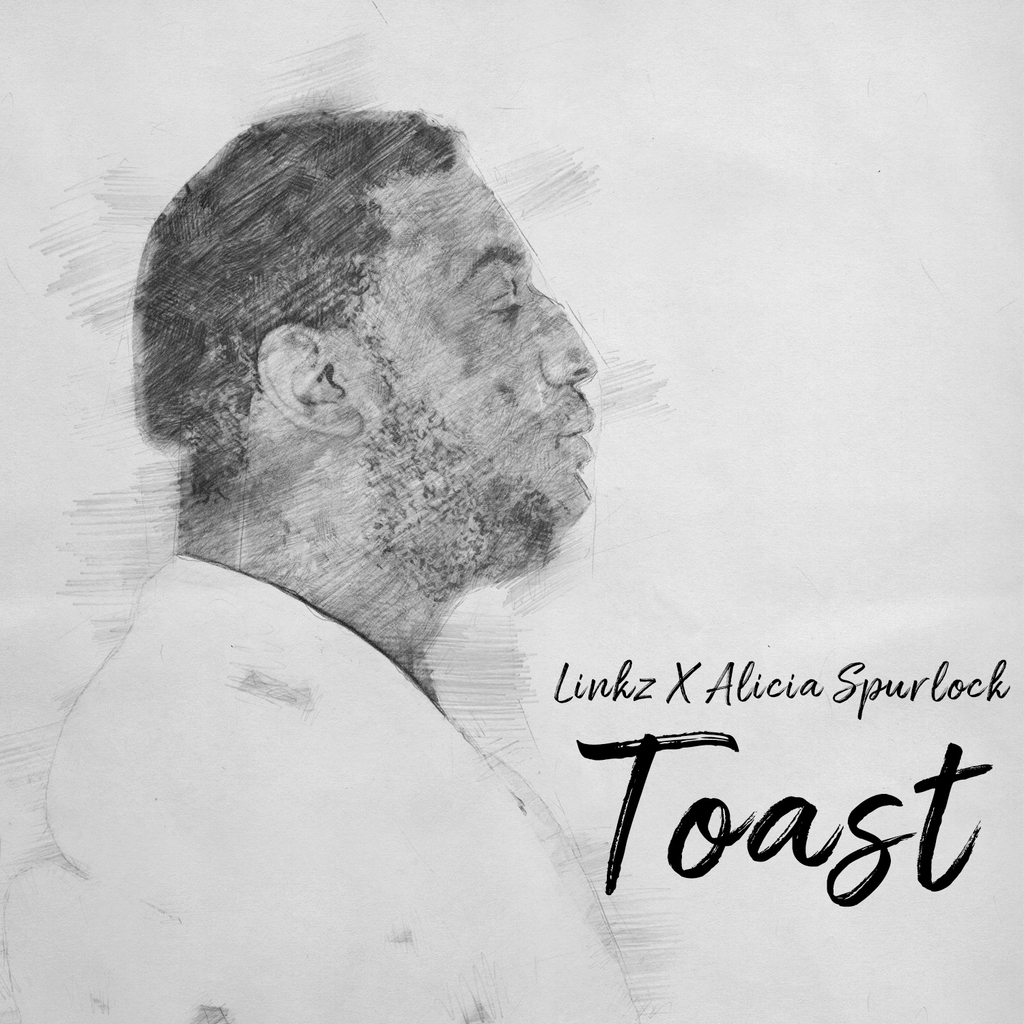 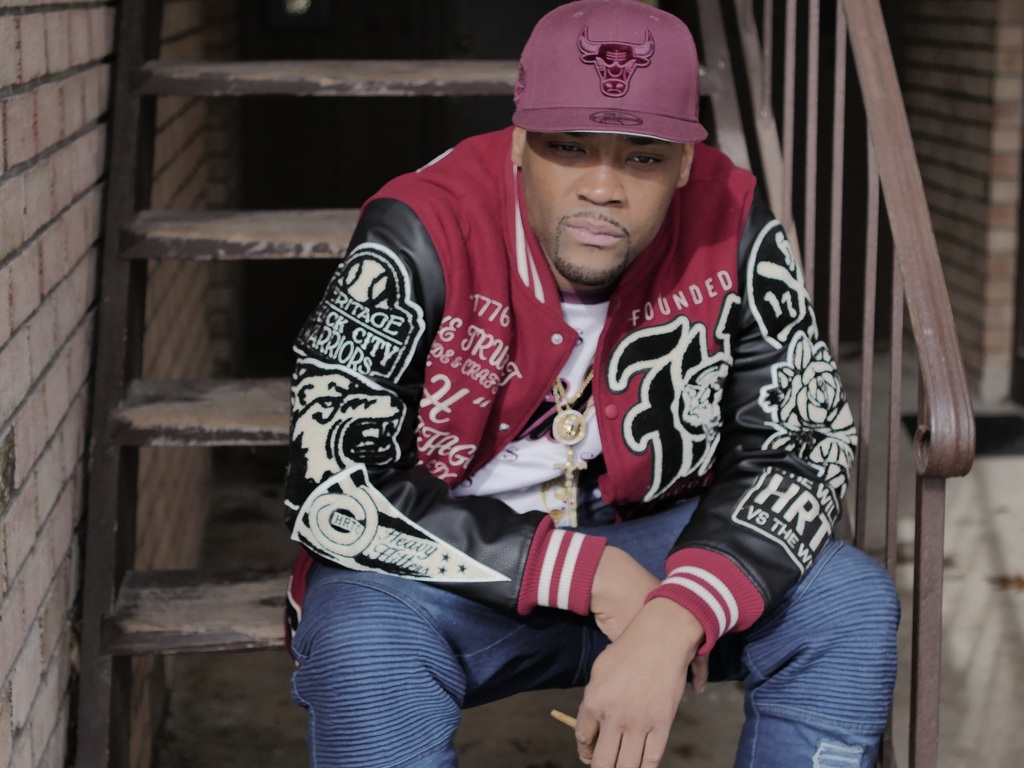 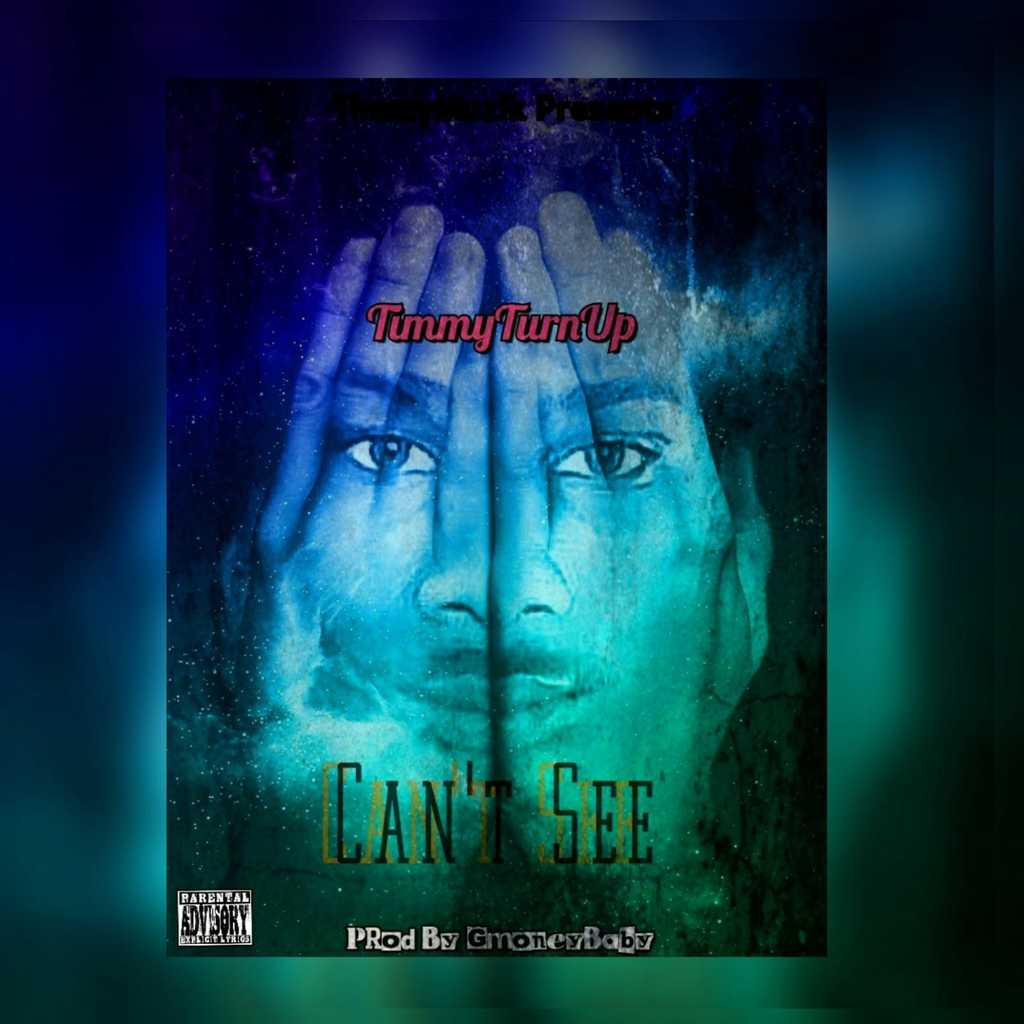 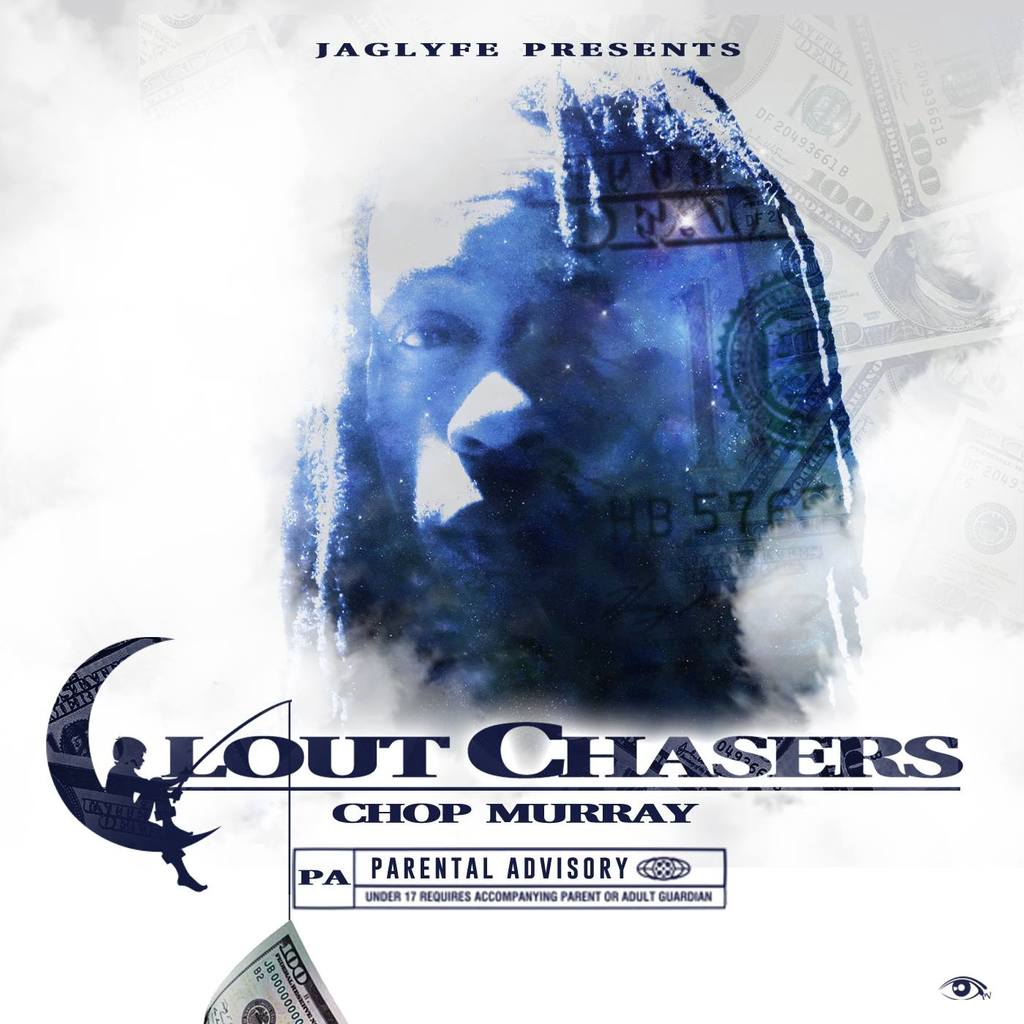 Chop has done it again with a hit single released called "Clout Chasers" now on Youtube ! You gotta check this track out ! be sure to show your support and purchase his music now on Itunes.… 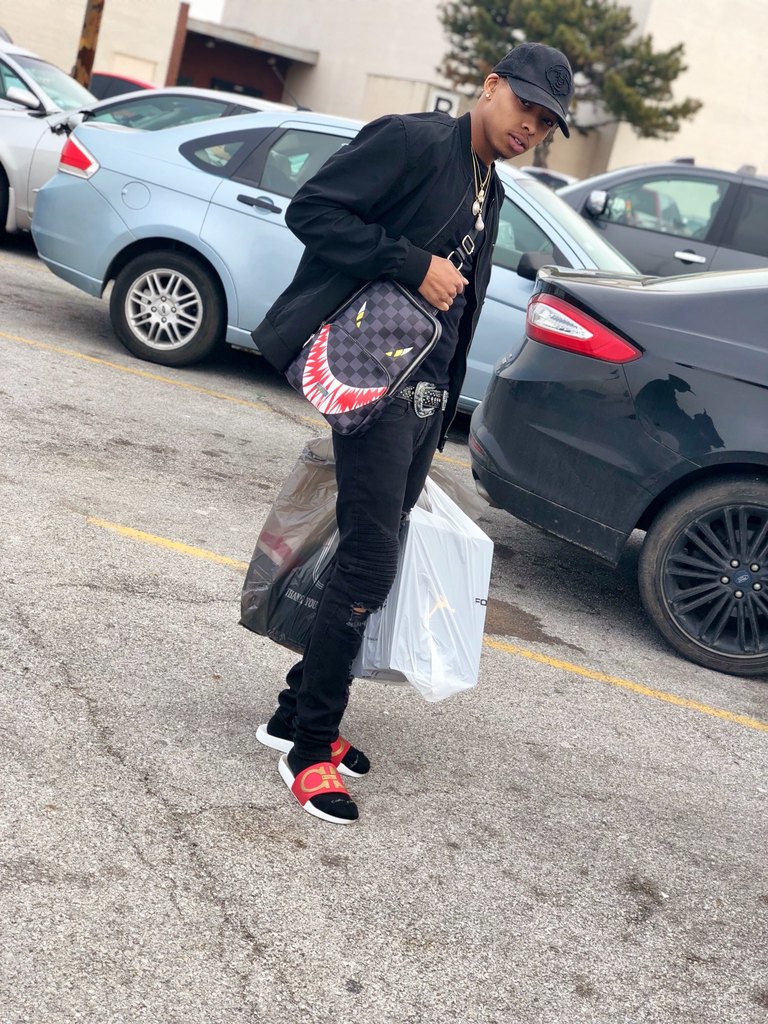 Kamdre Entertainment and Christian Nicole Promotions presents Broskii Da Prince ! Be sure to be on the look out for his new track F.A.N.. In the meantime go check out his Youtube page to see some of his current… 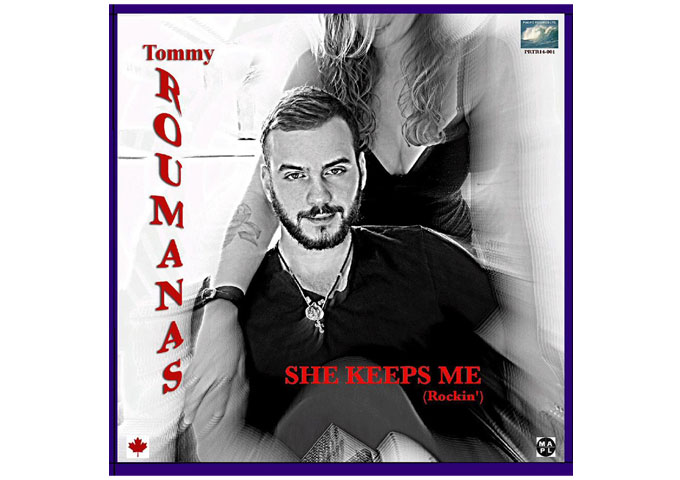 The Strong One - Lynne Taylor Donovan 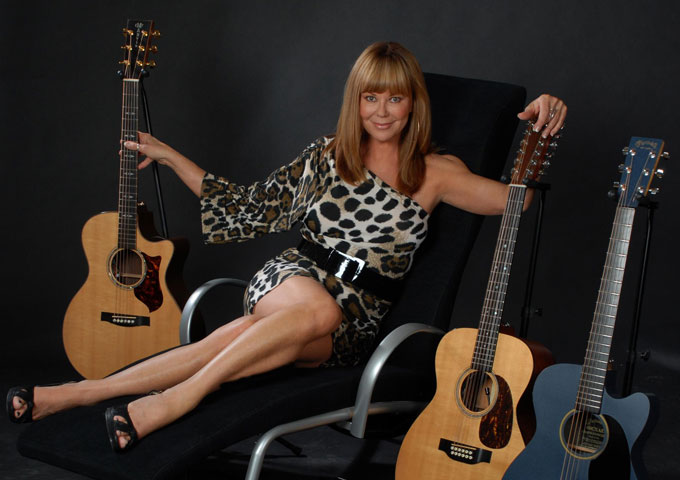 This new song by Lynne is much more traditional than her previous tracks. It was recorded on tape and mastered to digital. It features violin, piano and steel guitar. This is a song Lynne has wanted to do for sometime… Stream "Next Up" on Spotify here: https://open.spotify.com/track/5N8Fa7zZRR0Dk18vix7vgL?si=TcxF3XeSS-...

I am Shemari lee. I write, produce and mix my own music. I…