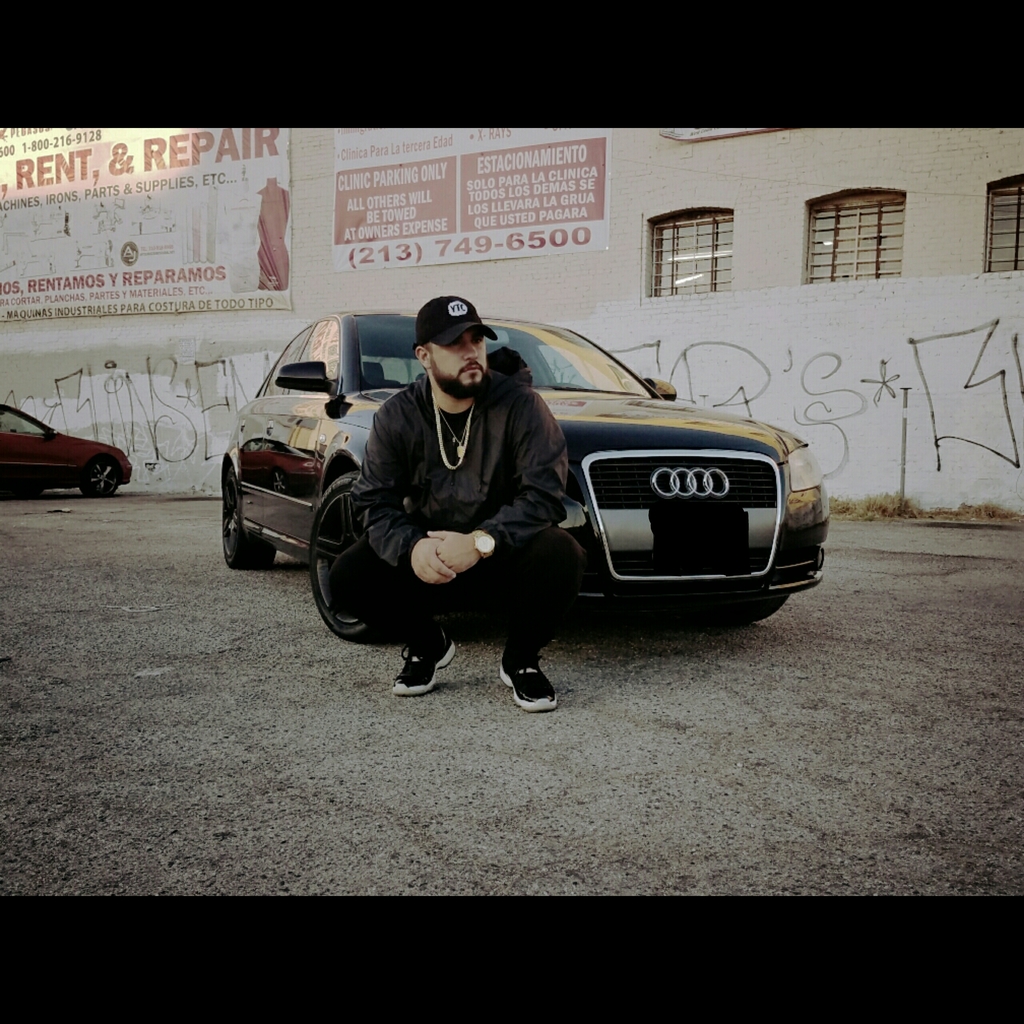 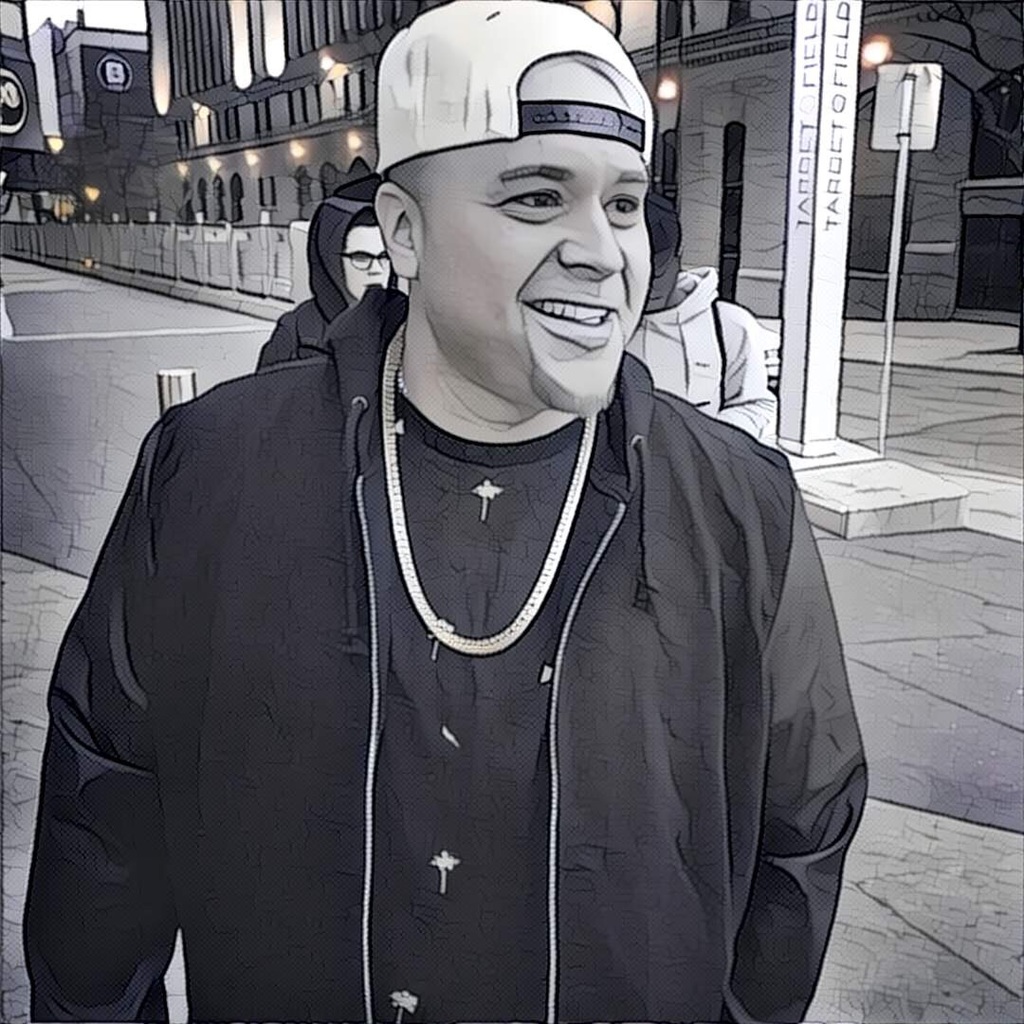 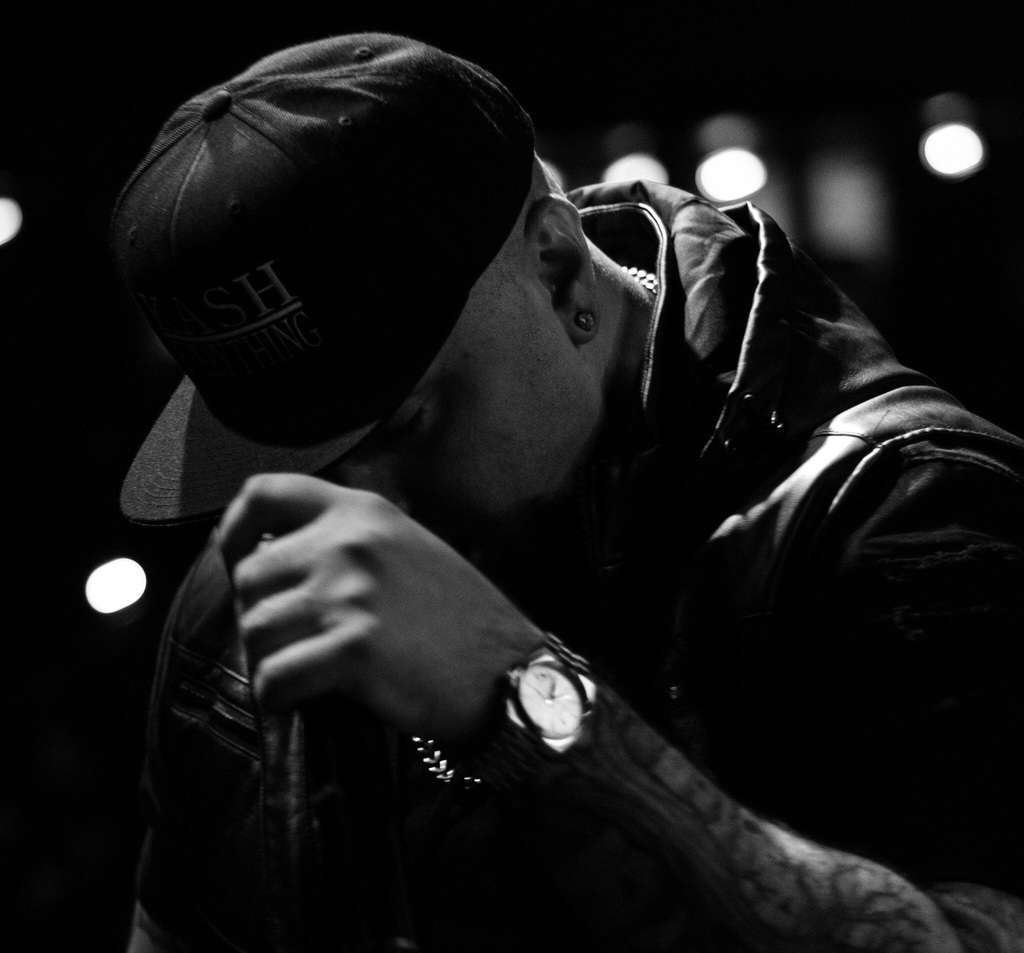 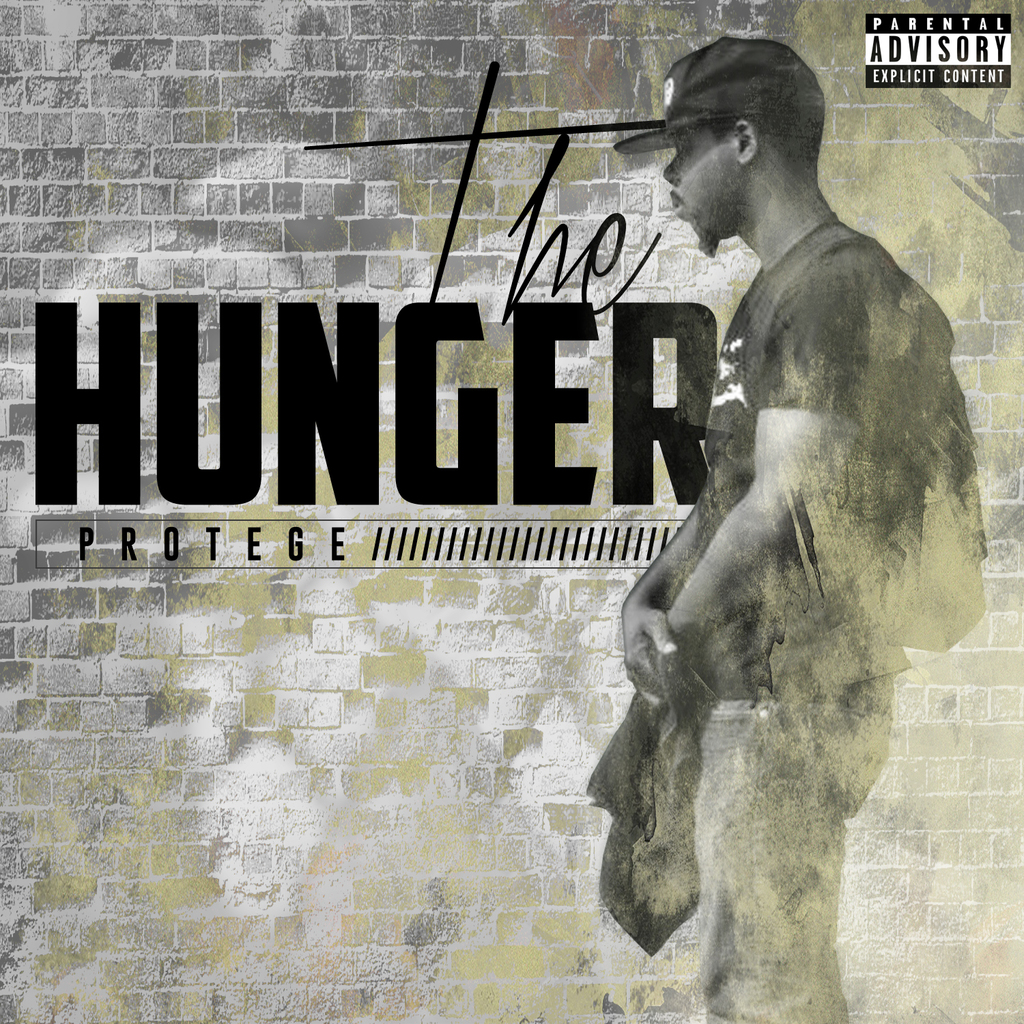 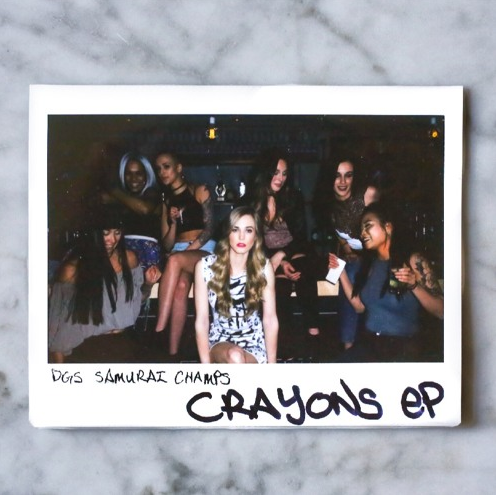 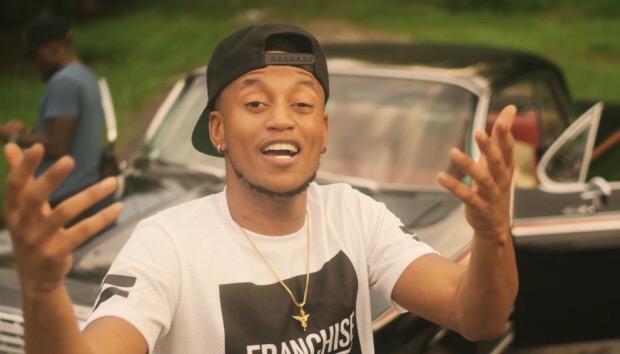 24-year old Edgard, Louisiana, rapper T. Nate has been building a healthy buzz with his new single “You Kneaux Dat,” which recently popped up on numerous sites, including the famed World Star Hip-Hop, where it racked up 50k plus… ReMix Reek is a rap artist from Washington, D.C. He starting rapping back in 2011 but took a break in the beginning of 2014 to learn more about the business of the music industry. Remix Reek is the CEO of DC Majesty…

Indie Artist Curt Digg Releases A Single With Legendary Snoop Dog, Digg's Has Been Shaking The Streets Lately With His Mainstream Features From Artists Like 2 Chainz, Neyo, Kid Kid And More!! Curt Diggs Is A Artist That You Wanna Watch Out For!! Curt Is No…