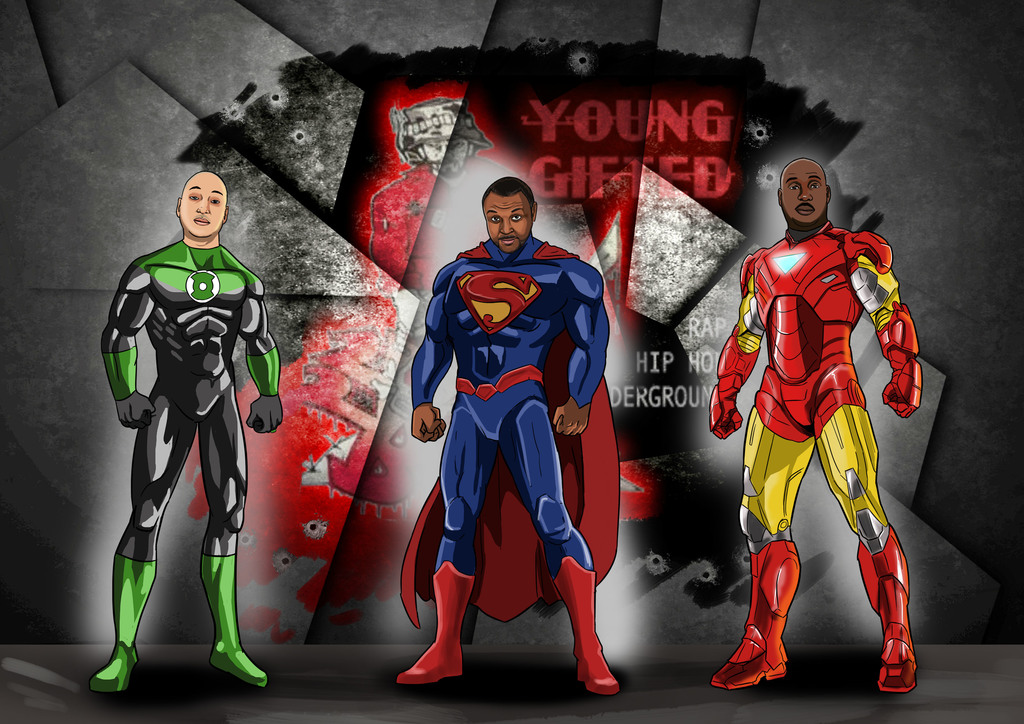 The group Young Gifted originates from New Brunswick, New Jersey. Even though they carry in their blood the sounds and images of their born place and the experiences of the challenging life there, their songs speak to a much wider audience mostly at the east coast, but also elsewhere, in US and abroad.

This New Jersey group has stayed true to the game since 1990’s. A true pioneer of the dark side, Young Gifted embodies old school and new school techniques over thunderous beats. Their music is reminiscent of the golden age of Hip Hop. The group has been going strong for 25 years and their music is still able to compete in today’s current musical landscape. The Hip Hop juggernauts call themselves “Young Gifted” due to the timeless quality of their compositions.

They don’t consider themselves to be entertainers. On the contrary, they consider themselves to be public speakers who deal with the issues that people face on a daily basis in the inner cities. Young Gifted was inspired by such legendary rappers such as Naughty by Nature, Redman, Eminem, Tupac, BIG, Jay Z, Nas, Rakim, Big Daddy Kane, Kool G. Rap, KRS1, Just to name a few.

A rugged and raw production compliments the dark sinister street tales that Young Gifted spit about with sheer abandon. Their stories are always bone chilling, epic and intricately painted with precise accuracy. Young Gifted keeps it interesting and innovative with slick rhymes on whatever topic they choose to speak about. Their gritty tracks are intense, authentic, and powerful.

Yet, all their beats and sounds seem to have been launched just yesterday. Young Gifted stays ready to test the limits of the hip-hop genre in the most creative ways.

Of course, they are true representatives of hardcore rap music, no doubt about that. However, they often bring together tunes, rhythms and wording of the early days and Gangsta rap, with influences of the new school and the second wave, along with a modern contemporary tone, in their own completely original style. Because of this, their music could form a subcategory in hip hop on its own right, without this statement being much of an exaggeration.

On the other hand, Young Gifted stubbornly refuse to increase the tempo of their songs or tweak and soften their music using too much sampling, engineering and bouncing beats - as a good number of first-rank hip-hop musicians actually do. They keep their songs pure.

Early in the year, they launched “Shoot First,” which followed “Behind You,” Both singles were on the playlist of top mix-shows in the country and were hailed by the group’s fanatic followers. Young Gifted has been featured on numerous magazines, including Hip Hop Weekly and XXL Magazine, AllHipHop.com and TheSource.com. 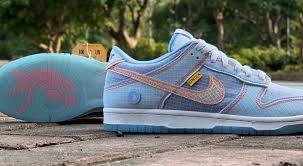