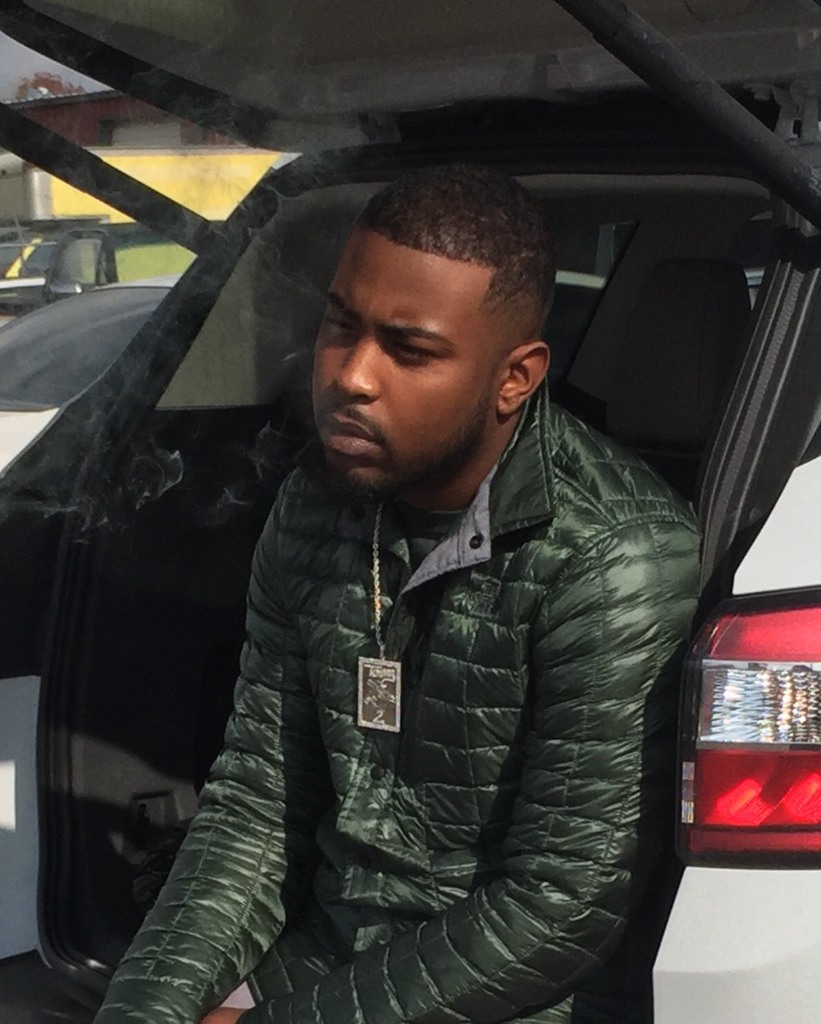 He is from Birmingham AL, How did he start doing music by picking up a pen and just expressing his self and the beat would just be in his head , He don't have any influences he just want to be his own  influence to push his self even more, What he is working on now is a New Project call AllOfMe  it will have few new and famous collaboration on it,what can you expect from him in the near future just greatness him better his self as a musician and him be all that he can be , what's his ultimate goal in music, He say his ultimate goal in his music is that he wants to be able to grab your attention & be able to reach the listener and to take his music career as far as it can go.