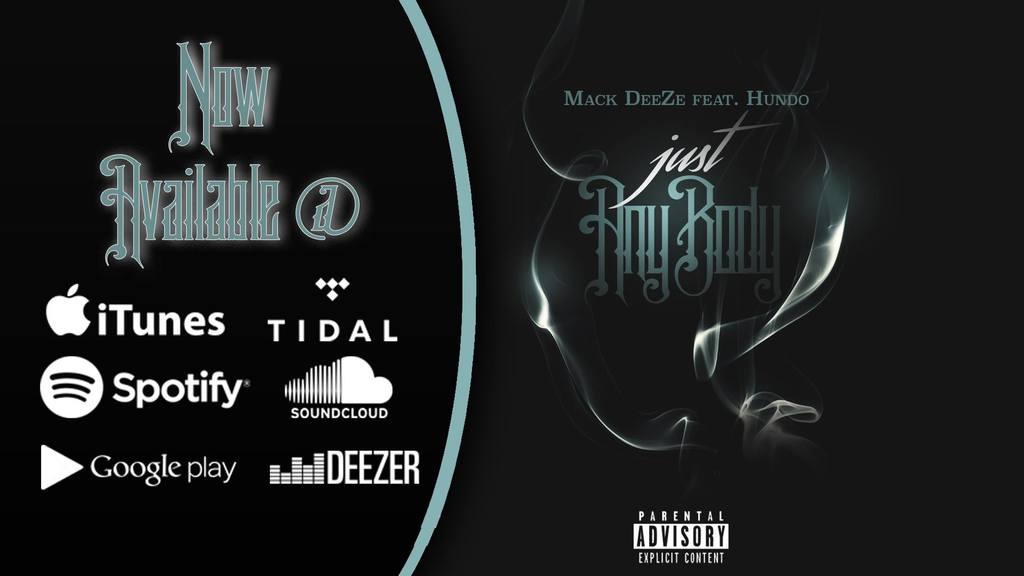 Greg “Mack DeeZe” Mack, a respected artist and songwriter was born on June 18, 1988. He was raised by his grandmother in Greene County, AL. Mack didn’t live in the best conditions but he was determined to not let that hold him back. He grew up in a poor poverty stricken area. His only two choices were to either take the street life and sell drugs for a living or to play a role in music. He wrote his first rap in the fifth grade and from there, that’s how he got started on his music journey.


Mack DeeZe is the voice of the streets and a lyrical phenomenon. He is known for his catchy lyrics, dope beats and is known for rocking a crowd. Beyond his reputation, Mack offers a versatile and vibrant sound as a rapper and lyricist.

Growing up, music has always played a major part in Mack’s life. His passion for music and lyrical escapades were inspired by artists such as Hot Boys, Lil Wayne, and Juvenile. Mack is not just an exceptional lyricist but also a brilliant songwriter. He has a unique style of his own from catchy chorus and hooks to complete songs.


Aside from being a writer and lyricist, Mack is the CEO of RawRapCamp. His debut EP is titled, October LaNe. The title of his EP comes from a place he knows as home, Greene County, AL. which shows a direct reflection of who he is. Mack’s style cannot be duplicated. 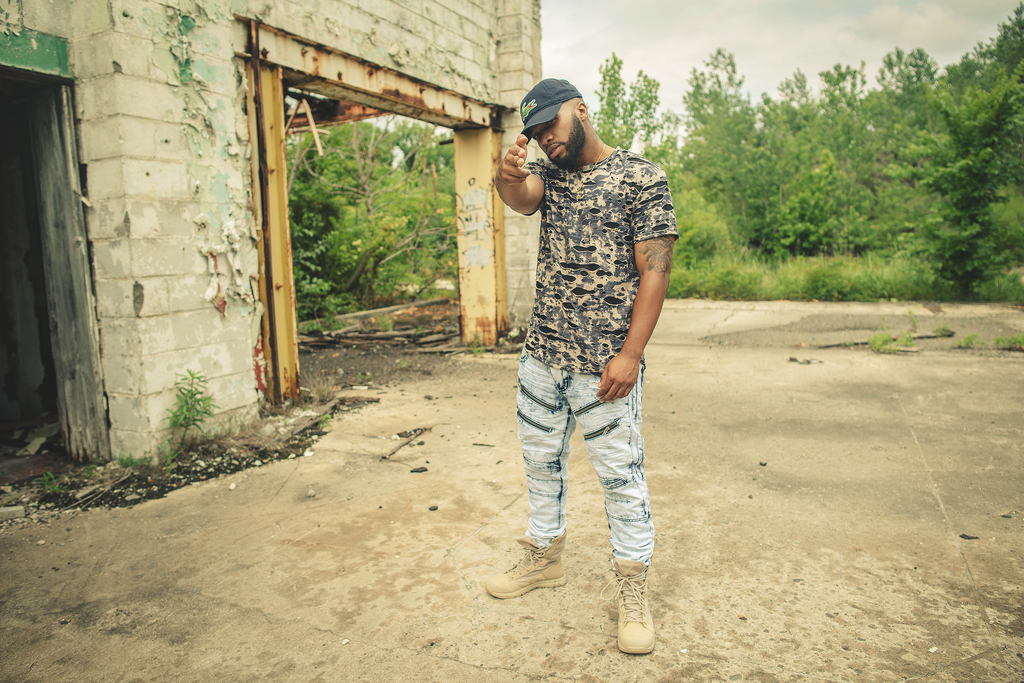