Lil Wayne may be down, but he is never out. Wayne returns with his new artist Charlotte, North Carolina’s own Banknote Mitch. Wayne will be releasing Banknote’s 5th release since parting ways with G-Unit entitled “12 Sign” dropping August 30th on datpiff.com. Some may think Mitch rose from the underground scene overnight. 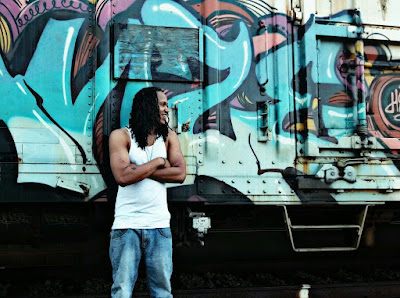 The true story is much deeper; he has been through a maze of trials & tribulations including fighting the justice system, being black balled out the music industry, & worst of all fighting for his life. Police say Mitch’s affiliation with street gangs are what lead to his near death experience in 2008. The birth of his first child & marriage were both huge factors in him changing his lifestyle. That change gave Banknote the push that he once lost, no longer discouraged. 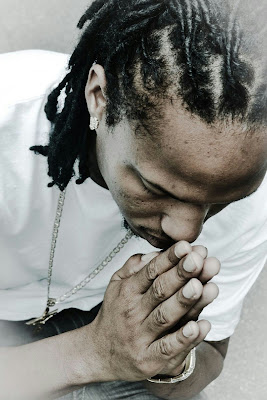 He set out on a journey to conquer the mainstream music scene, spending consecutive hours in the studio deprived of sleep. Traveling state to state performing for pennies, until one day Mitch’s luck started to look up. The day was no different from any other, he was gearing up to perform at a small club in New Orleans. The club couldn’t have fit more than a hundred people, but just so happen one of those people was Grammy Award – winning rapper Lil Wayne. 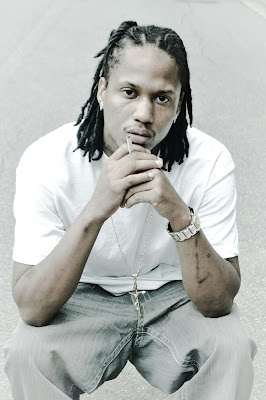 Wayne signed Mitch on the spot, and as they say, the rest is history. Since then, Mitch has only received love & support from his peers, colleagues, & the industry that once shun him. This is a story of great triumph & a perfect example that sometimes change is for the better.