Black Realz drops Gassin off his My Time project 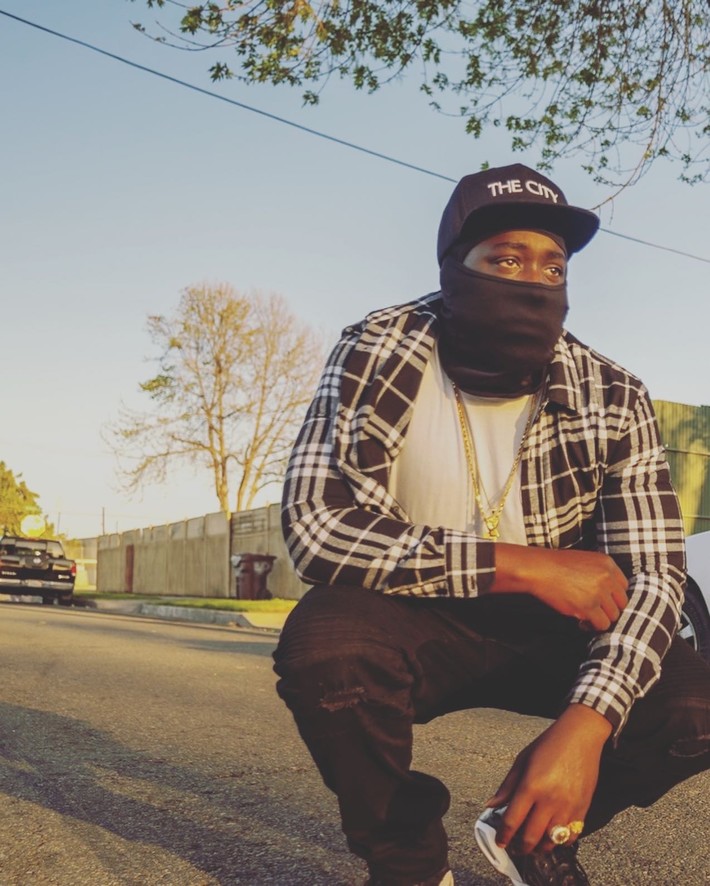 Black Realz, a.k.a. “Lyrikal Tha Infamous”, started to get involved in music at the young age of 12. Raised in the church and performing Christian Raps alongside his choir mates, he later discovered a hidden talent towards his interest of becoming a hip-hop and R&B rapper. Having a sound ear for musical beats and rhythms, he made his very 1st beat on a drum set and wrote his 1st set of lyrics in his school journal. Black Realz has a keen ear for music in all musical genres which keeps his lyrical style versatile and fresh.
Black Realz has performed for thousands of party and concertgoers over the span of his 6-year career including opening stage performances for major recording artists such as Too-Short, Bad Azz, and Ms. Toi to name a few. He has won first place in several battle-rap competitions and continues to perform nationally and internationally, sharing his musical gift with everyone around the world…
To learn more about him and what he's been up to, check out his most recent iHeart Radio interview on Vigilantes Radio Live.
Check out the visual on the video to his hit single "Gassin" below.
Follow Black Realz @Black_Realz
Listen to Black Realz https://unitedmasters.com/black-realz