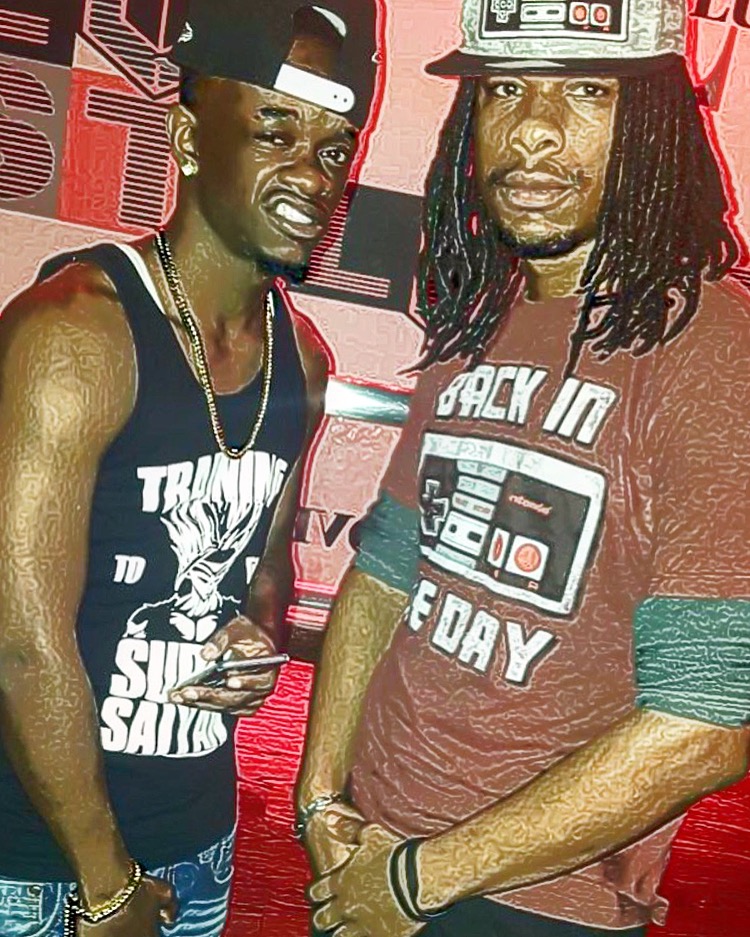 I go by the artist name TyBanga NewYork or TyBanga for short. I grew up on east Tremont Ave in the Bronx. West farms and Lambert housings to be exact. Music has been in my family for generations. My great grandfathers name was Oscar Mason, he was and still is very well known as the best saxophone player from Antigua. Although I've never played a musical instrument, I can read some musical notes.

I currently live in Brooklyn New York in borough park. I record and engineer all of my own music right from home. I also just released a mixtape on DatPiff and Spinrilla using beats Ive found on the internet. I've already performed at several showcases in NJ. I recently did Coast 2 Coast Live event on October 26th. I didn't win but I did get 5th place (They Only Pic 5 winners). Have a show coming up November 12th in Jamaica Queens at the H2O lounge