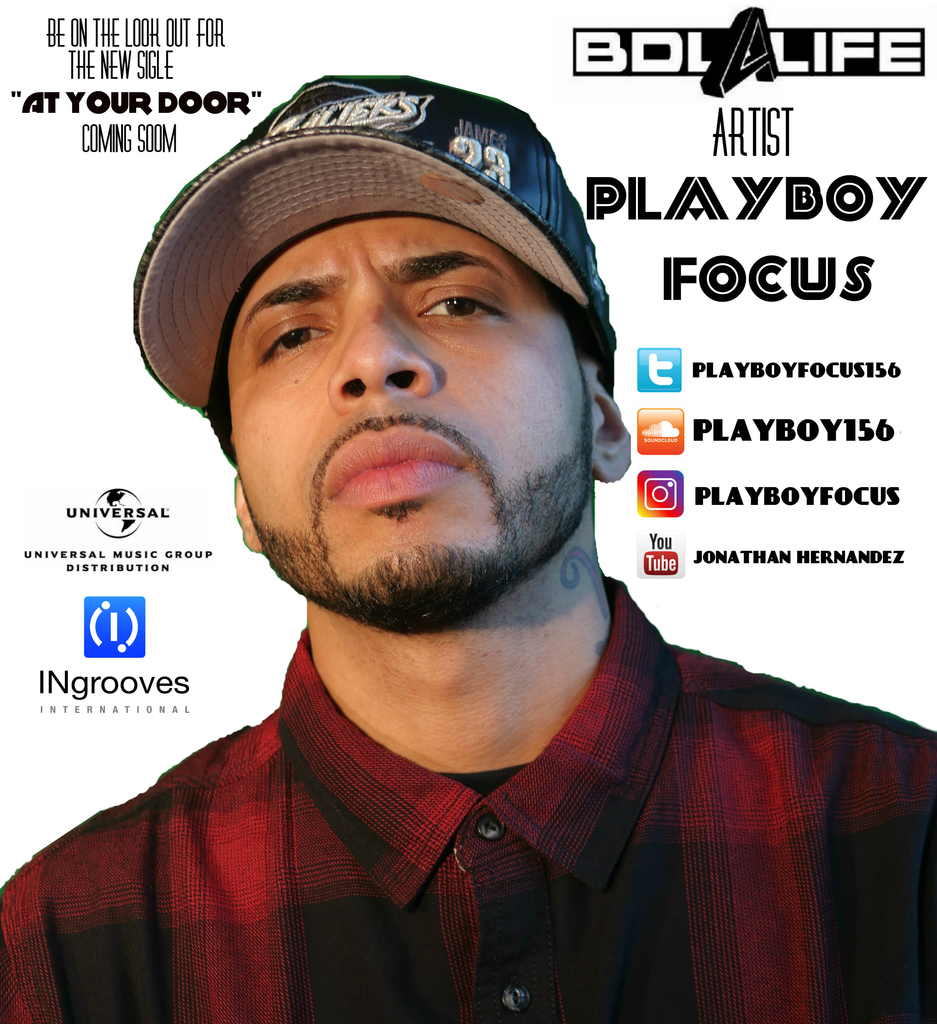 What's been missing has been found. Playboy Focus is a recording artist hailing from The Bronx, New York.
Bronx Courtland made him streets raised him. He's been through it all now. Nothing phases him. He minds his own business with businesses in mind. Can't sun god only watch em shine. A man about his. Can't stop the grind so ladders I climb to be at the top leaving no one behind the mind is #endless no He ain't lying cut from a different cloth visions don't you see de sign as I design. He pushed nickels and dimes now his music the drug filled with punchlines knowing ima hook em in time.
Playboy Focus just signed to BDL4LIFE Entertainment for the release of his upcoming project. 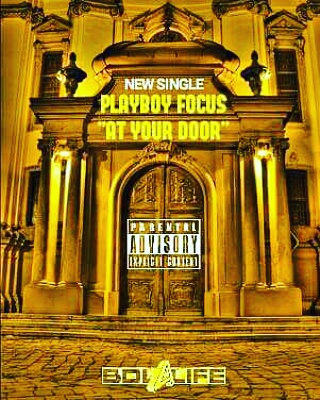 Listen to the new single off of the project, titled ''At Your Door'':