Clyde Kelly's new single "Bands Up" represents a clear step forward for the young MC, who appears to be finding his sound somewhere between boom-bap hip-hop and electronic dance music. "Bands Up" is an up-beat track with a tropical feel, and the first line of the hook, "finally got my bands up," is delivered pristinely over the see-sawing, fuzz-washed synth.

"Bands Up" is a first-time collaboration between Clyde Kelly and LA-based producer selam., who also mixed and mastered the record. selam. had this to say:

“I wanted to make a track that was upbeat, happy, and banged, yet still encompassed my style as an artist. Making an optimistic chord progression, the trap drums, groove, and wavy synth pattern for me described a feeling of being on top, achieving what you want to do, killing it, and having the time of your life while doing it. I called the beat “Bands Up, Ran Up” and then sent it to Clyde who felt the same vibe, and the rest is history.”

This marks Clyde's fourth single of the year. So far in 2018, he has released one single each month for his #12Months12Songs campaign.

Hailing from Sanford, NC, Clyde Kelly grew up singing in church choir, listening to rap and indie rock. In school, he spent his time freestyling and writing poetry until his passion for music evolved into more than a hobby. He co-founded an independent label, Halliburton Productions, in early 2015 and spent 18 months developing his sound, writing 100+ tracks as potential cuts for his debut project, Not Rich Yet.

With little promotional support and no major label involvement, he racked up 1M+ streams on Spotify within 4 months of its release (November 1st, 2016). The fan-favorite single, “Magic,” was featured on a video blog by Gary Vaynerchuk, and subsequently placed on two staple Spotify playlists, Discover Weekly and Hip-Hop Central. The song peaked at #9 on the Spotify Viral 50 chart.

His follow up EP, LRx, debuted at #39 on the iTunes R&B/Soul chart in May 2017. With coverage on The Daily Pennsylvanian, DJBooth.net, HipHopDX.com, and SOHH.com, the word continues to spread. 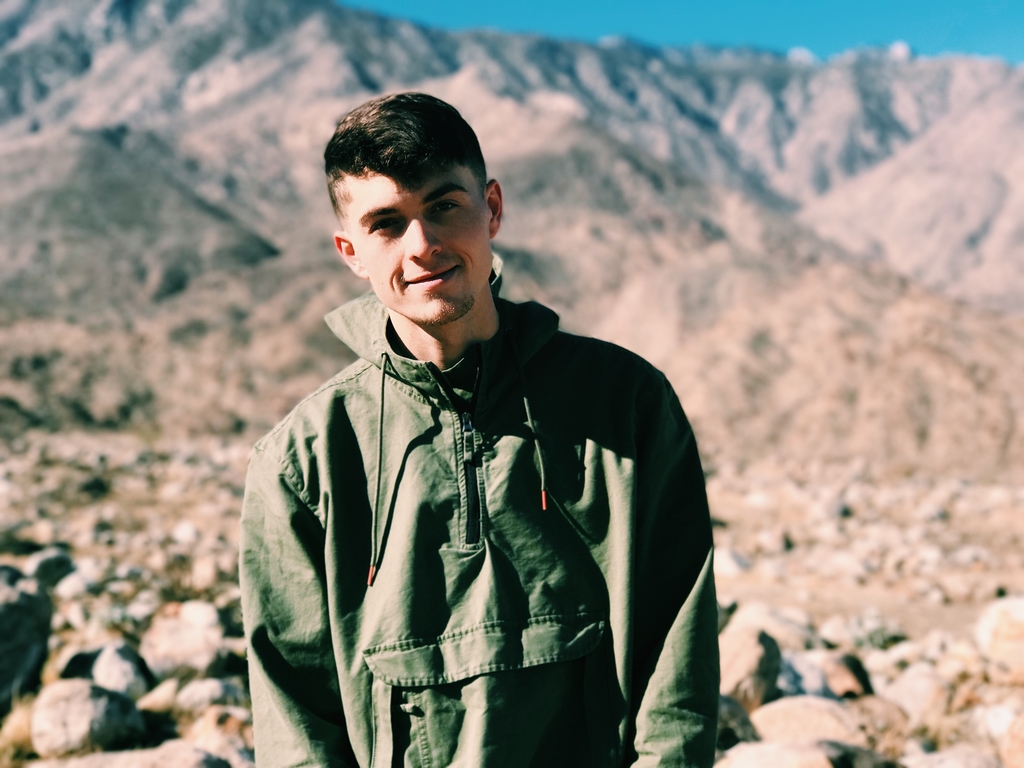