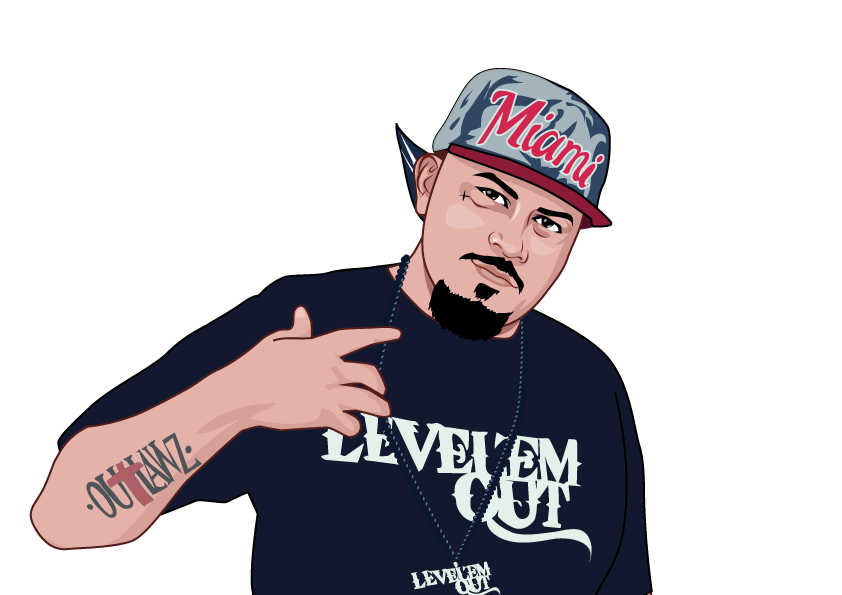 Movimiento Maestro From medellin, Colombia. But was raised all over the country since dad was a coronel in the army and would move every two years. Discovered the passion from rapping from listening to artists like Vico C and Tempo, LA Ennia, Snoop Dogg, Tupac and Crack Family. At 16 would carry a video camera and battle anyone who would claim to be an MC in the city of Miami. Songs like "vamos pa alla" has been acclaimed in countries like India, Russia and Germany, where I still get emails from fans from that area showing appreciation the original content in the music. Current and future projects include "Retos", "Reflecciones" and a song that includes a bit of english and intends to target the market called "errbody gon shoot". Check Out ''Rimas Completas'' by Movimiento Maestro: Listen to Movimiento Maestro on Soundcloud: https://www.soundcloud.com/juan-rocha-36