First and foremost let me introduce you to talented lyrical JimmyBeam hailing from Fredericksburg Virginia here to bring reform to the style and culture of Hip Hop.JimmyBeam has been hiding in the underground Hip Hop community for sometime now perfecting his craft. After sitting back and analyzing the industry fizzle JimmyBeam delivered  his debut EP titled HiddenJim Produced by Pete Twist (@petetwist) which has created a buzz in the indie scene of Hip Hop. JimmyBeam says "same as it ever was just a little different than the rest" and you will hear that in the raw and real lyrics he presents on new and up incoming projects. 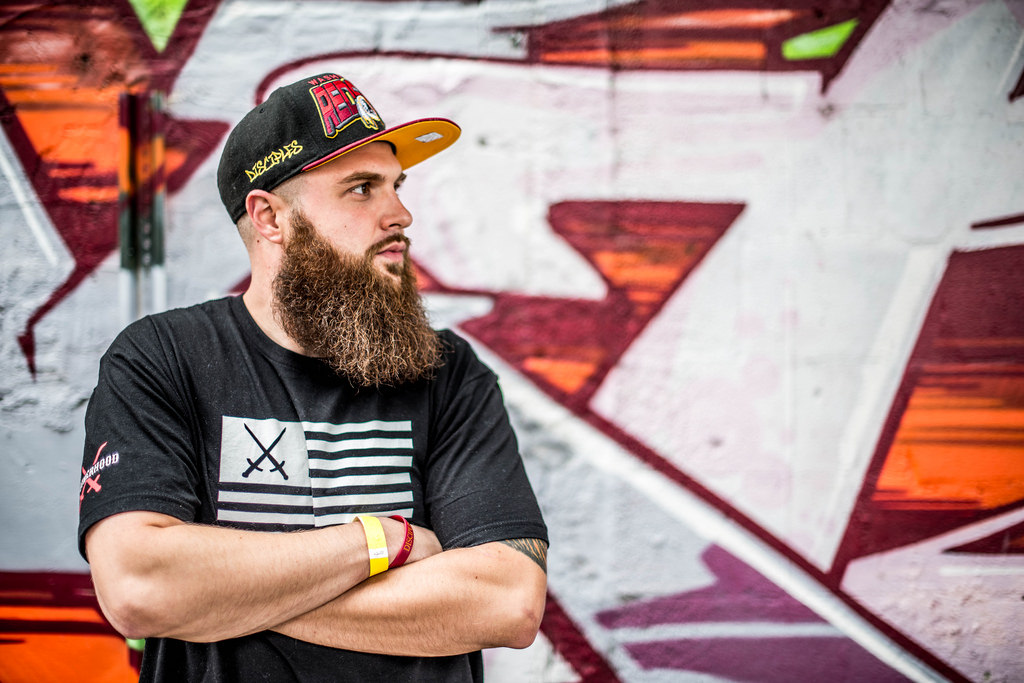