HecDaKid was born in Green Bay, Wisconsin. His father, a world-renowned painter, was from Sierra Leon; and his mother, an educator, is from Nigeria. In the early 1980’s
the family visited Nigeria and Hec ended up staying there for 10 years. During this time, he began his love for hip-hop. He used to listen to Slick Rick, Kwame, Fresh Prince,
Rakim, Heavy D, LL Cool J, and others on cassette tapes his family mailed to him from the States. Hec was also inspired by the rhymes in the Hymn Books at his childhood church, and developed a love and joy for word play. He began beating on drums and rapping with friends, and it was not long before he learned how to write his own rhymes and songs. At age 14, Hec returned to Wisconsin and began attending high school on the north side of Milwaukee. This just added to his love of music. As time progressed he would rap at the lunch tables with schoolmates and began doing talent shows. Not long after that he learned how to record music in the studio. The young spitter was now ready to step it up a notch and began doing local shows. Since then HecDaKid has opened for Petey Pablo, Juvenile, the UTP, Guerilla Black, Bone Thugs and Harmony, Fred the Godson, and a few others. He also did a show for Rapsheet Magazine among the likes of Run DMC, Ice T, Busta Rhymes, Method Man and Redman, Gangstarr (RIP Fam!), Miami’s own the Zoe Pound, and McGruff. HecDaKid also won the rap battle in Milwaukee for the Roc Da Mic Tour. Cities he has performed in include Atlanta, Charlotte, Washington DC, Baltimore, Philadelphia, Green Bay, New York, New Jersey, Miami, St. Louis, Chicago, Minneapolis, Milwaukee, Racine, Kenosha, Alexandria, Richmond, and Raleigh. He is recently coming off two East Coast tours with Cradle Records.
HecDaKid is a hardworking artist and stays on his musical grind. He currently records at Sound Resort Studios, and has also recorded in Darp Studios. In 2016 he was nominated for the MKE Awards Music Artist of the Year. Also in 2016 he has released a single, “Irregular” under Cradle Records/Sony Music and “CashTalk”. Both songs are available on all media outlets including iTunes, Google Play, Amazon, Rhapsody, Spotify etc. Due to his high energy, lyrical skills, and pure hip hop sound Hec is gaining fans all over the world. In 2017, HecDaKid also linked up with GBD Management Group. As a unit, they are moving and working hard to show the world who HecDaKid is. Hec currently has a video for “City on Smash” with M4E on YouTube as well as “Irregular”. Upcoming ambitions include releasing another single, and releasing an EP. The sky is the limit for this young artist. Stay Tuned! 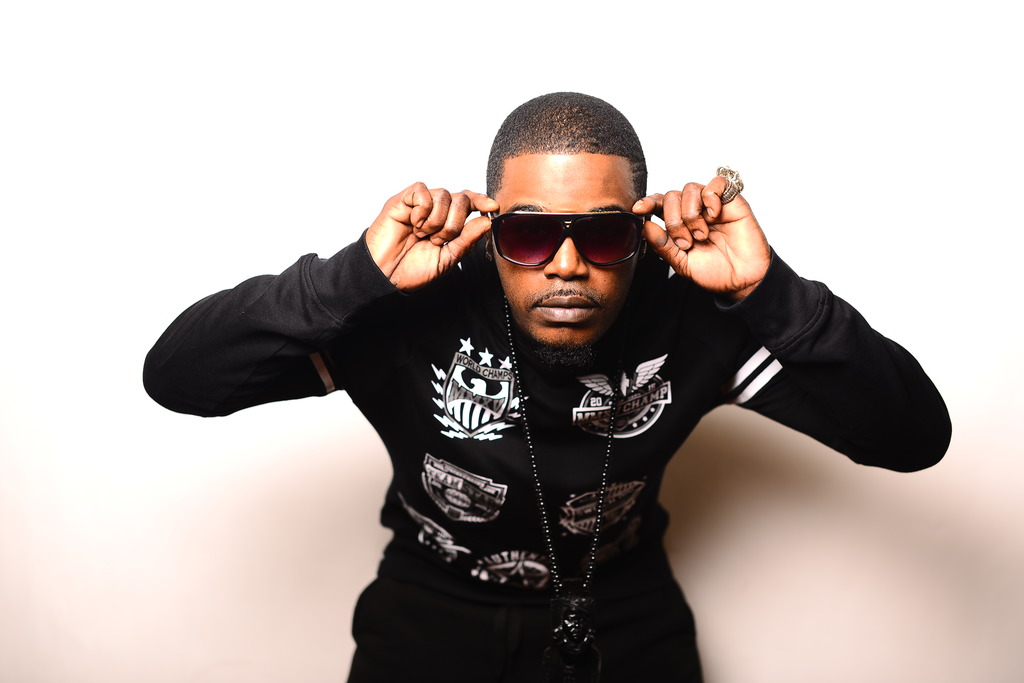