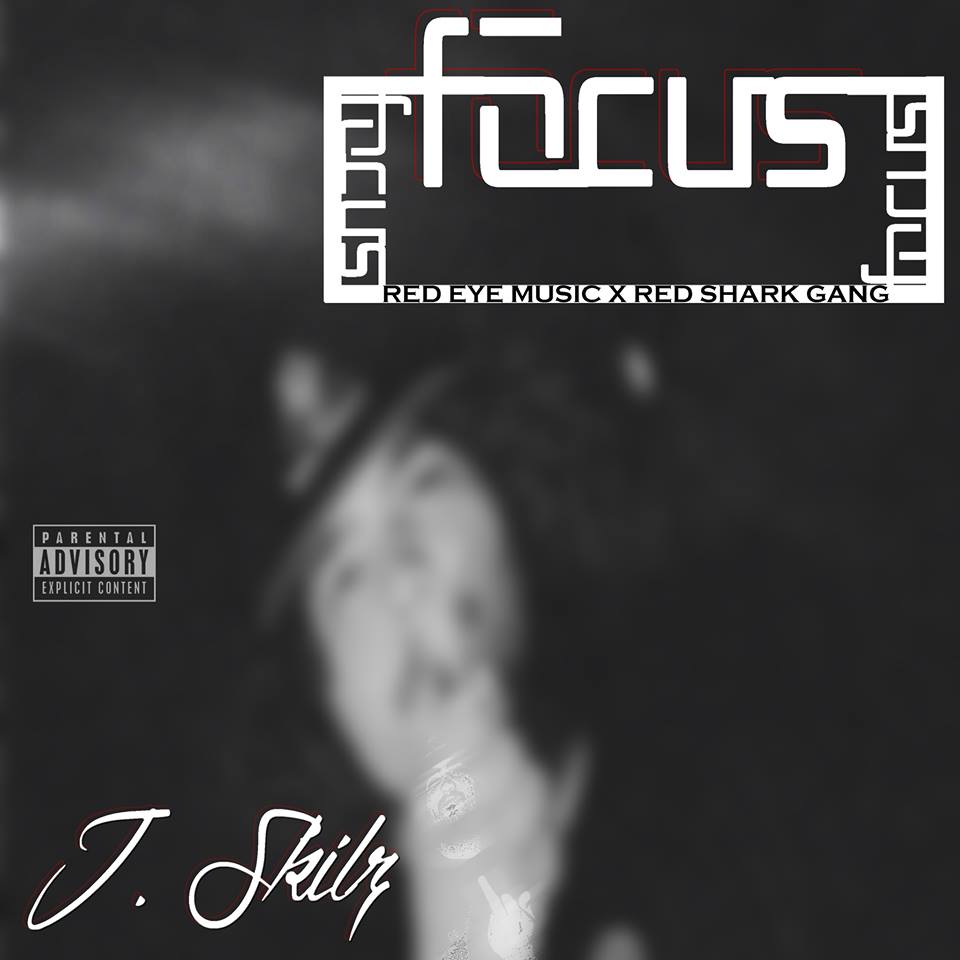 Jordan Stilwill, born November 9, 1993 in Tri-Cities, WA known as Hip Hop Artist/Entrepreneur, J. Skilz, has been creating a splash in lives since coming out of the womb. Barely breathing with the umbilical cord wrapped around his neck knotted twice, life itself was already fighting against him. Growing up in a seventh day Adventist home, God played a huge role in his life. His first time on stage was rapping in front of his church at 8 year’s old. Growing into his teen years he started taking the time to learn & perfect the craft, studying the modern artist to the legendary greats, Hip Hop indulged Skilz’s life.

Bad tensions between him and his parent’s had him in and out of home during high school. Living against the grain scares most people off from Jordan, he’s a deep thinker, stubborn, ignorant at most times but means no foul play, definitely not scared to get down to business. Since 2009, he’s been stepping in the booth, 2014 he’s co-founder of Red Eye Music Productions an independent record label. Curious to tune in and see what he has to say, do so J. is known to have an incomparable cadence and flow. An artist/voice you’ll never forget. You’ll feel as if you’ve known him after listening.. Keeping the heat coming with New Mixtape Focus.