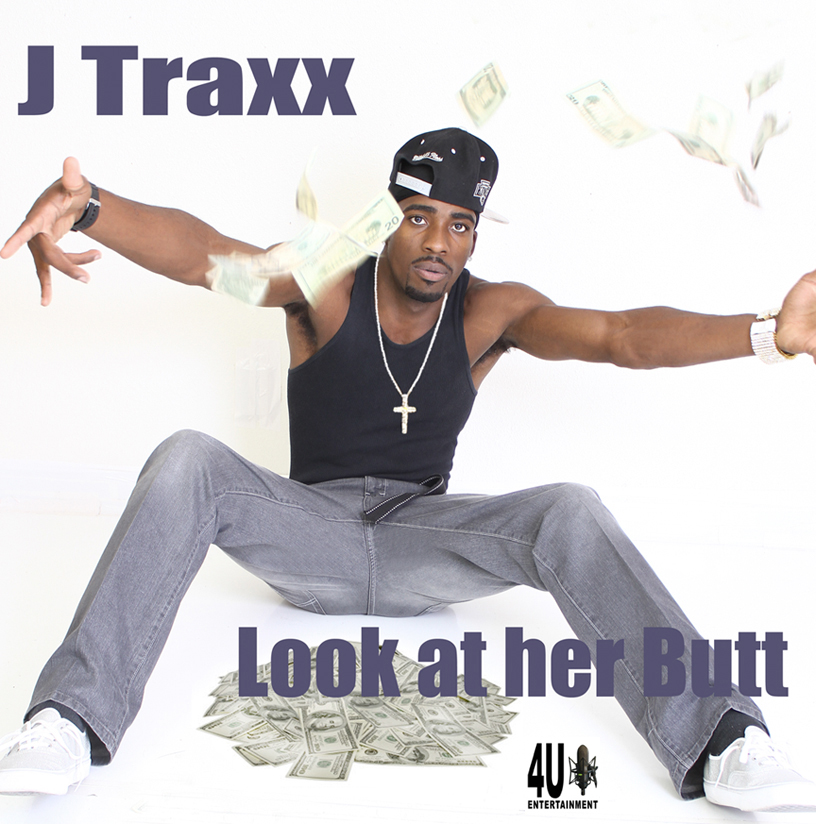 WHAT DO YOU DO:
I Produce, Write, Record, play Key Boards, Perform, Mix and prep songs for mastering.

HOW LONG HAVE YOU BEEN PERFORMING:
Since the age of 7 I've been performing. It started with me playing piano, and participating in plays at the community church.


WHERE HAVE YOU PERFORMED:
I've performed at many events. On the largest scale so fare I was blessed to be picked from hundreds of Kids to personally perform for Oprah Winfrey, and Hilary Clinton during a gospel fest in Ohio when I was only 13. Some  other performers include opening for artists such as Birdman at Blackmons plaza, Nelly at the STL Basketball showcase , T-Pain at Club Society,  Young Geezy Blackmons Plaza, Too Short at Club Posh, and Lil Webbie at Blackmons Plaza. I enjoy performing because it's another way for me to have some fun with life, while going into what I call  pressure release mode. I feel no pressure when I'm on stage. Producing does the same thing for me emotionally.

WHO ARE SOME OF YOUR INFLUENCES:
God first, then my dearly departed Mother, and my father. My mother is right next to God because she died in my arms when I was 13. The last thing she said to me is "Don't ever give up on your music. You're very talented and you're going to make it. Just don't give up." That became not only my influence but also my motivation. Moving on,The king of pop Michael Jackson is my biggest musical influence. Others include Busta Rhymes, Lil Jon, T-Pain, Nelly, and Nas. Chris Brown, Usher, and Ne-Yo influenced my desire to dance, but I would have to say because my mother was a big fan of MC Hammer, she had me watching MC Hammer perform on re-runs when I just a little kid. It was extremely inspiring! Hammer made me want to be not just an artists. He made me want to be a performer and a brand as well.

WHO WOULD YOU LIKE TO WORK WITH:
I feel like I bring something to the table no matter who I work with. Who's ever hot and wants to build chemistry with me on a track, I'm for it. Even if the artists is not so hot, but is very talented, and motivated to do this, I will still work with them. Everybody deserves a chance to go after their dreams. I put no limits on my talent. I want to work with anyone I can assists in making hit records.