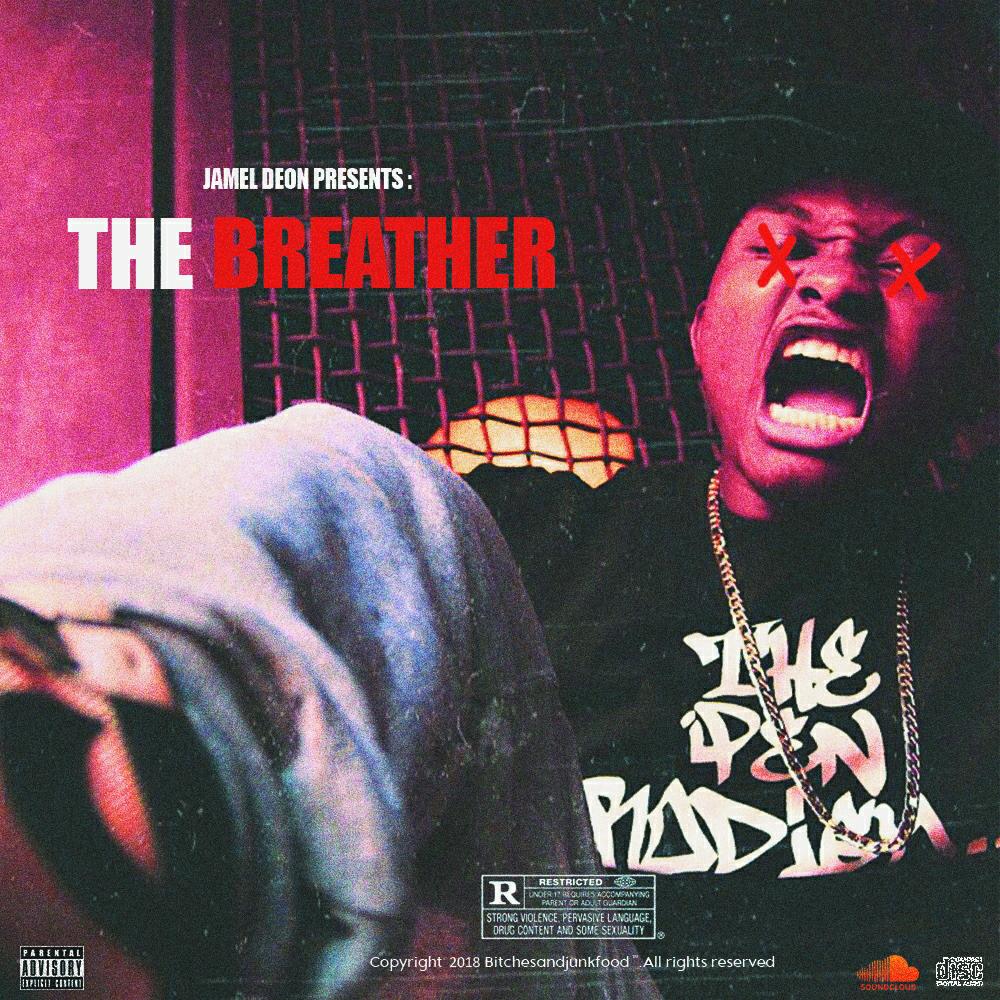 Jamel Deon makes his climatic return to the music scene to debut "The Breather", a brutal bar-for-bar verbal assault

Also known as The Pen Prodigy, the gifted emcee manhandles the daylights out of an eerie piano laced production, courtesy of frequent producer collaborator, Moshunn. The Las Vegas native's sound on the single is what one can describe as "East meets West". The keys are reminiscent of "Name Ya Poison", a song from Mobb Deep's 1999 album entitled "Murda Muzik", featuring Cormega. Deon's rhyme cadence and overall delivery are dead serious as he cuts thru the instrumental like a hot knife thru butter.

Straight out the gate, he aims to assassinate the paper with his deadly pen game with lines such as, "thirty-six hundred seconds then loop the time, ring the alarm early birds hop in the coup and grind, wake the worms, add pressure on the peasants, no breathers or suppresents" . Then for over three minutes straight, The Pen Prodigy swings away with his verbal sword with no mercy, slaying anything that stands in his way.

It has been awhile since we've heard from the young riser since his last solo effort, the "No Hooks" mixtape that found him j****** some of his most favored Hip Hop beats from the Likes of Jeezy, Jay-Z and Nas. With a new found hunger and mindset, the Grand Canyon University graduate has leveled up with "The Breather". If this is any indication of what to expect from Jamel's forthcoming releases, we're in for something quite special. Rumor has it that he is working on a new project code named "Hustle With Me". Stay tuned for updates pertaining to this and much more via Jamel Deon's official website, www.jamelpenprodigy.com.