Music producer, songwriter, rapper and athlete Maurice Jones aka Kilo M.O.E was born in Jersey City, New Jersey. His stage name “Kilo,” is derived from his infamous street time in Topeka. “M.O.E” stands for “money over everything.” Kilo M.O.E has performed for over 20 years. He began his musical journey shortly after ending a successful career as a personal trainer and body builder, where he won multiple awards and built a reputable athletic career. Since then Kilo M.O.E focused solely upon is music and has produced 6 mix tapes, two singles with music videos; and has performed live within the United States.

Kilo M.O.E has become an acclaimed independent artist with growing national recognition. Kilo M.O.E new studio effort, “Feddy Andretti”, has just dropped. The Baltimore rapper trades in lighthearted punchlines for harder-hitting lyrics and powerhouse beats to bolster him. His sense of humor and hooky raps aren’t absent from these tracks, but he’s clearly turning into a more serious artist. 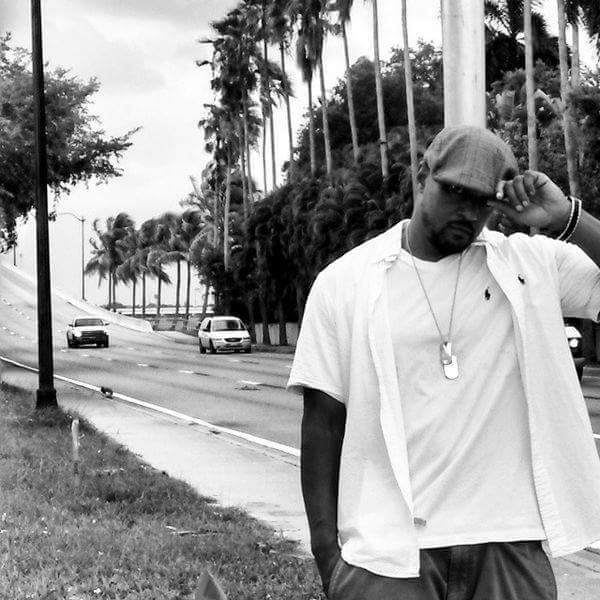 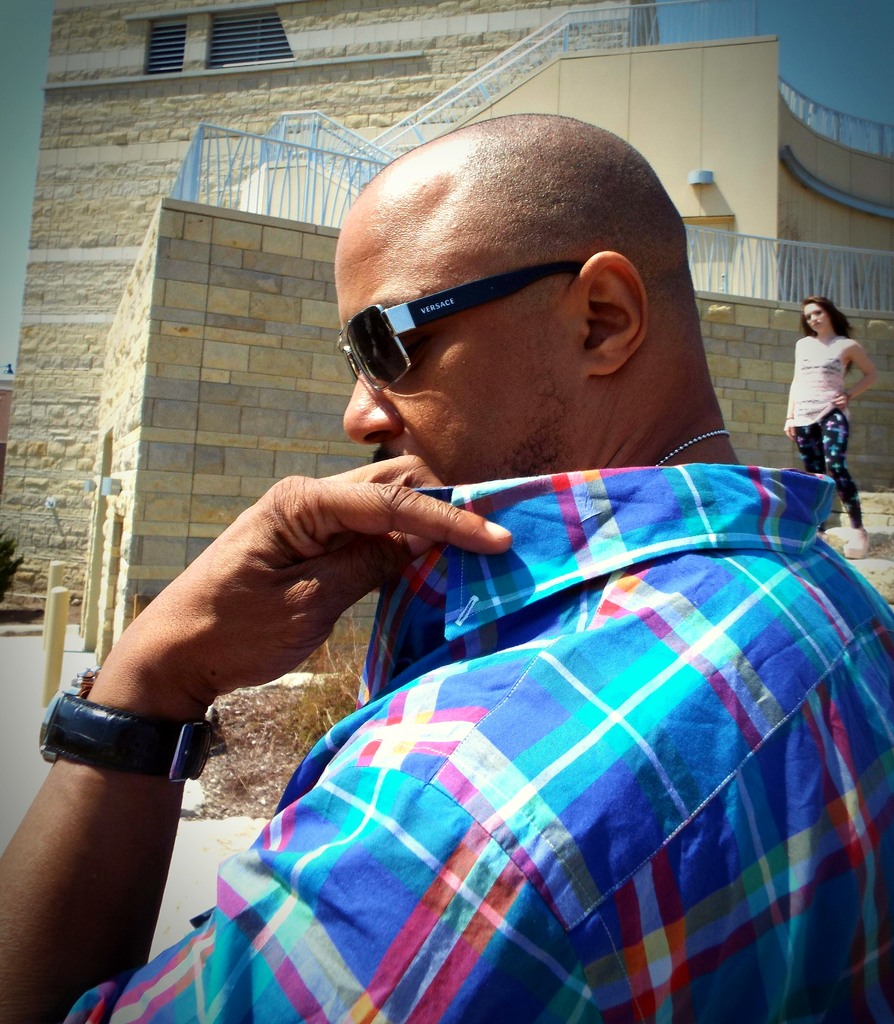