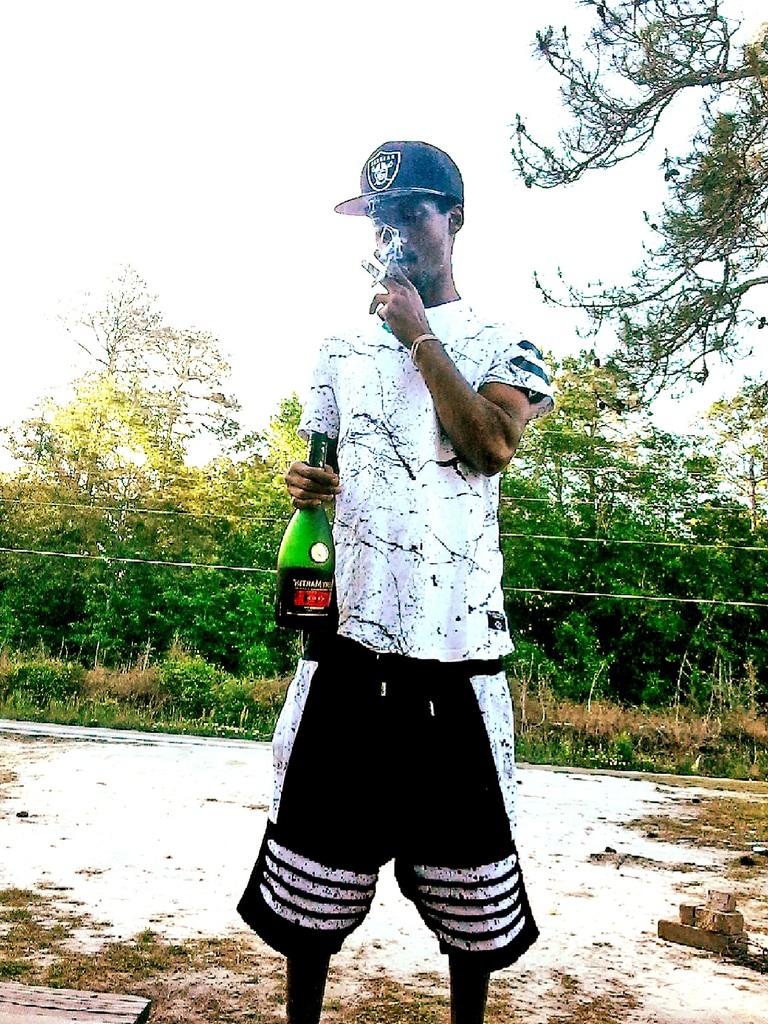 EASTMAN, GA – Christopher Lee Mitchell, AKA “Lilhead Tha Prezident,” is an up-and-coming rapper from the deep south whose southern drawl lends to a unique sound and style that is starting to turn heads in the music industry. His new single, “Jimmie Johnson,” is the perfect summer chill song, ready-made for riding in the car or playing at the club on a late night. It’s the first song off his upcoming EP, “Child’s Play Vol. 2,” which is a project that puts his original talents on full display.

“This EP really shows the rawness of my sound,” Lilhead said. “It’s hip-hop music and trap music, but it’s also simple enough for you to understand. I make music that has a meaning and then make it as simple as I can. That’s what’s behind the idea of ‘Child’s Play.’ I’m making my message as simple and clear as possible. I want to show off what I can do – from street music to trap music to slow mood tracks to some club-banger tracks and some pure hip-hop tracks – but I also want you to know that I can do a whole lot more. This album shows my life in a certain fashion that fans across most genres of music will be able to gravitate to, while still being true to my roots: hustle forever.”

Lilhead was born and raised in Eastman, Georgia. He got his nickname when he was young because of friends who would tease him about having a little head. He decided to embrace it and has retained the nickname as his stage name now as a professional rapper. For most of his young life Lilhead found himself in-and-out of trouble, and by high school he was enmeshed in the drug life and street life. He dropped out of high school and eventually found himself in jail three separate times. During his third stint in jail in 2012, Lilhead realized he had to make some major life changes. So he dedicated himself to his music. And as he did so, he embraced some common themes, which he has used as anthems with his fans, such as:
#SameAimDifferentGame and #NoImpeachment.

“I added ‘Tha Prezident’ to my name after I got out in 2012 because I didn’t want to be another rapper named lil-something,” Lilhead said. “I started the #SameAimDifferentGame because I want people to know that I’m the same talented guy who started down this road when he was young and who worked his way up in the streets. I’m now trying to sell my music and work hard and grind to be successful. It’s the same aim, but it’s a different game. It’s a music game.”

Lilhead said he hopes his new single and the upcoming EP will show people that he creates good, quality music that brings “the truth.” Every word and lyric and bar he raps about is something he can stand behind because it’s the “cold, hard truth – no matter how complex or outlandish it sounds.” His music tells stories of what he’s been through in ways that others can relate to, and he knows that this is just the first step toward becoming “one of the best ever.”