Mahoggany Blu was born and raised in Los Angeles California. She began singing at the age of 7 in her family church choir. In 2004 she enrolled in Los Angeles Southwest College Music Department, where she was able to develop and utilize her passion for singing. She started out acting as a extra on Moesha in many episodes 1996-98 and Gower studios became a second home for her. She was always motivated by Brandy and her vocal abilities. Once She started writting music she began doing opening acts for big artist such as Compton AV and the legendary Second 2None. Stay tuned their is so many doors opening for MB her journey has just begun. Now she presents her new single titled ''Always On My Mind''. 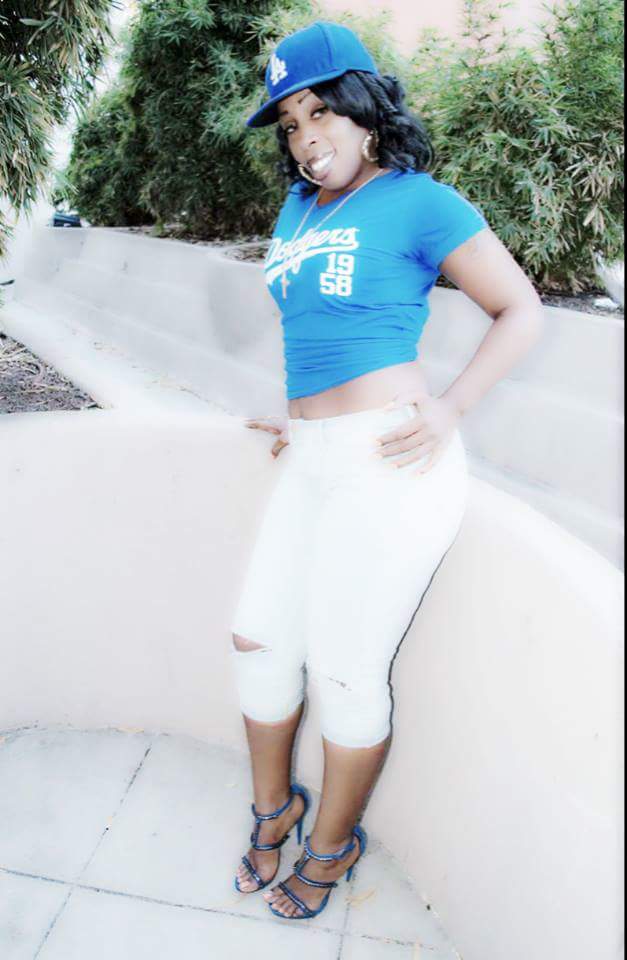 Listen to Always On My Mind by Mahoggany Blu #np on #SoundCloud: