I.M.P. Music PR announced the release of ‘Color of Skin’, the newest release from talented underground rapper Avery LR. Loyal fans who have been waiting patiently since the release of his twenty-seven track mixtape ‘Surviving’ will finally get to hear this hyped-up release. His hard-hitting flow is reinforced by the solid drum track, while contrasting beautifully with the ethereal synths in the background.

Listen to "Color Of Skin" on Soundcloud here 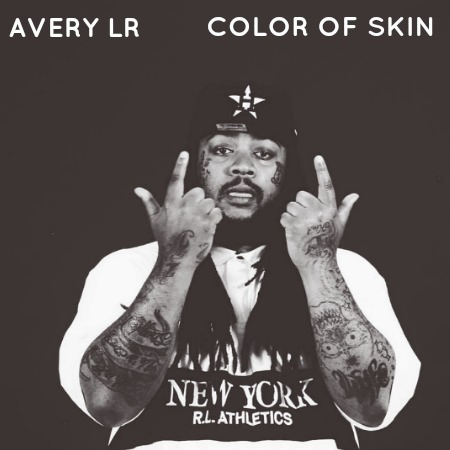 Avery LR has been a mainstay of the underground hip-hop scene since his debut just over six years ago. Drawing on his experience growing up surrounded by crime and violence, where he learned the world is a harsher place than one would like to admit, Avery LR has been in a unique situation to write lyrics that both touch and entertain. His newest single, dealing with discrimination, is a testament to this- excellent beats, deep lyrics, and slick production have made this a standout track of the year.

His talent is not only limited to reflective rhymes about life’s reality, as he certainly showed the world that he knows his way around a banger. The third track on his mixtape ‘Surviving’, a remix of Remy Ma and Fat Joe’s ‘All The Way Up’ made a splash in the hip-hop world and further legitimised Avery LR’s reputation as one of the most talented underground artists on the scene. Critics went wild for this remix: “As far as remixes go, Avery LR absolutely kills ‘All The Way Up’ rapping with finesse that would make Remy Ma proud.” (Tune Collective), as did bloggers: “Surviving is a solid trap project.” (The Urban Twist).

Avery LR’s life experience has given him an unlimited fountain of inspiration on which to build on his already impressive foundation. The Huffington Post described his life as “anything but placid, customary and reassuring”, which are reflected in his “raw and edgy” music that details struggles that he has experienced himself, but which are relatable on some level to everyone.

Be on the lookout for Avery Lr in the future, as he is constantly working on new material, has immediate plans to tour and release more videos to his ever growing library that already exists. 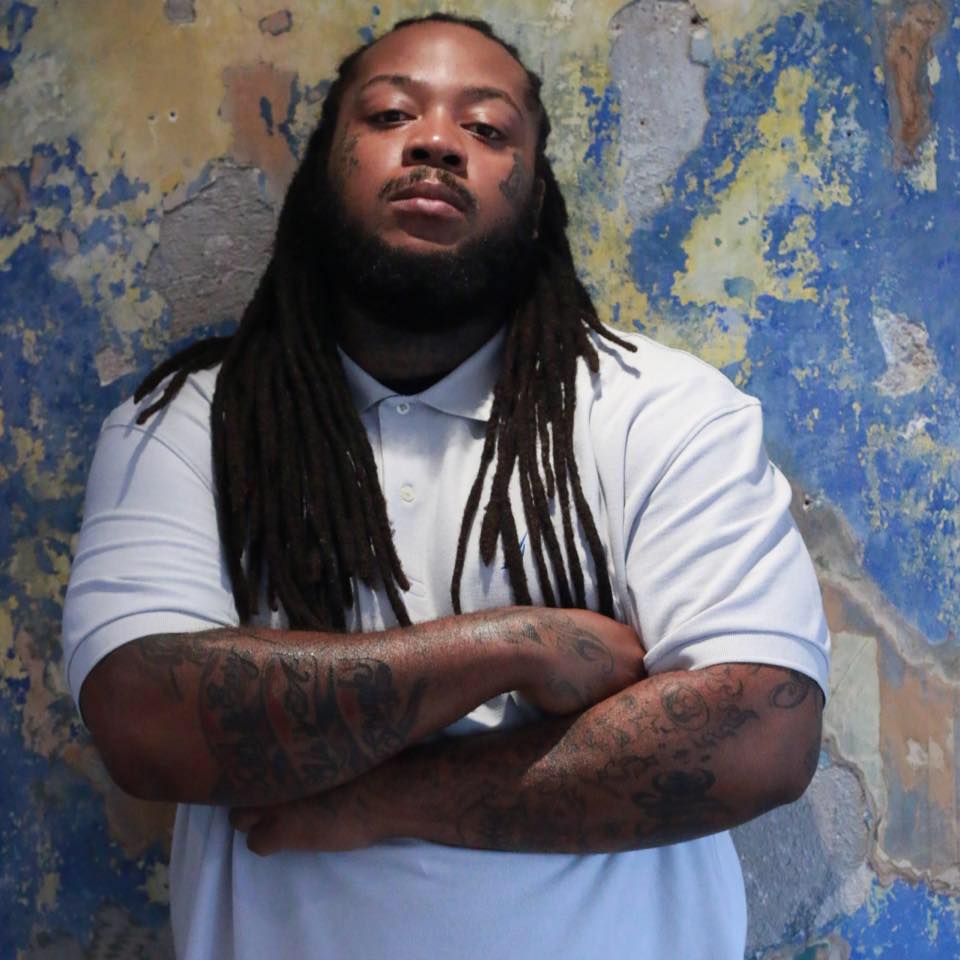