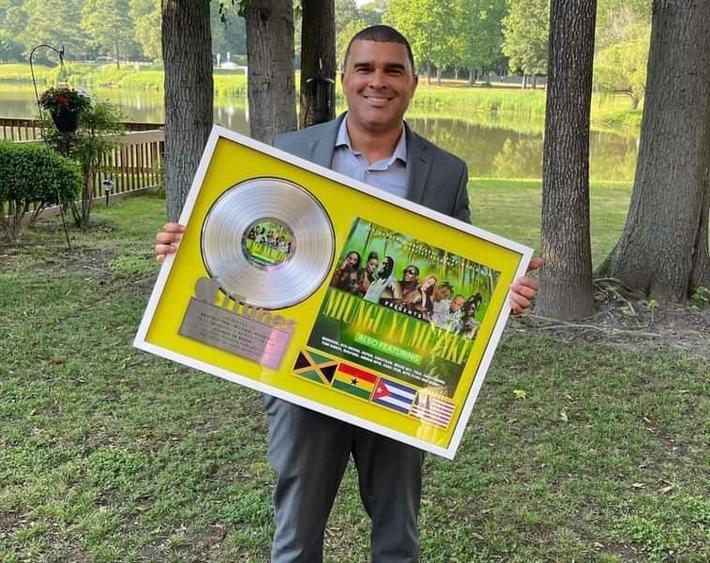 Michael "Beatbopper" Hudgins is fastly becoming a major force in the music industry. The Virginian US- based executive producer of Miungu Ya Muziki is celebrating four international hits from that album, including the Caribbean for New Album released. In addition, to no. 2 on the US ITunes charts, tipped  by Bob Marley's "Legend" album.
"I am so pleased with Miungu Ya Muziki because this 19-track compilation, with artists including Epixode, StoneBwoy, Bounty Killa, Third World Don, Talis and Tina Karol helped to make the album international
Songs like Lahjihkal's " To the Team" speaks about, 'progress to the team... progress to your dream,' is motivational for athletes, boxers, students- just about everyone in this world.
"These projects are also giving back to Just for Peace International in Jamaica which not only promotes peace, but sponsors fatherless children."
Come this August, 2022, Hudgins will roll out a Certified Gold album 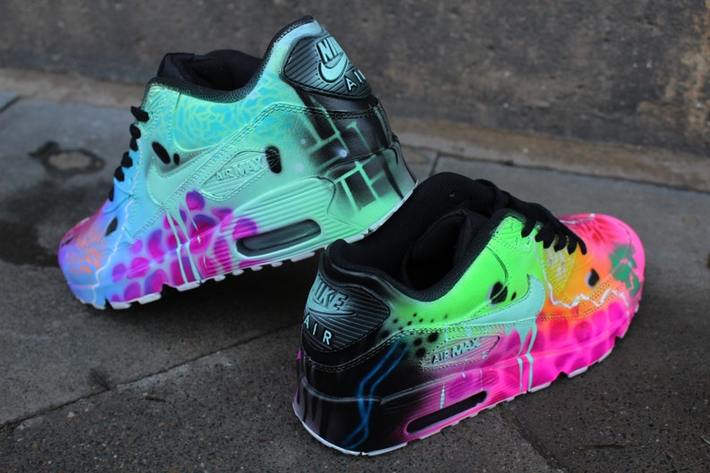