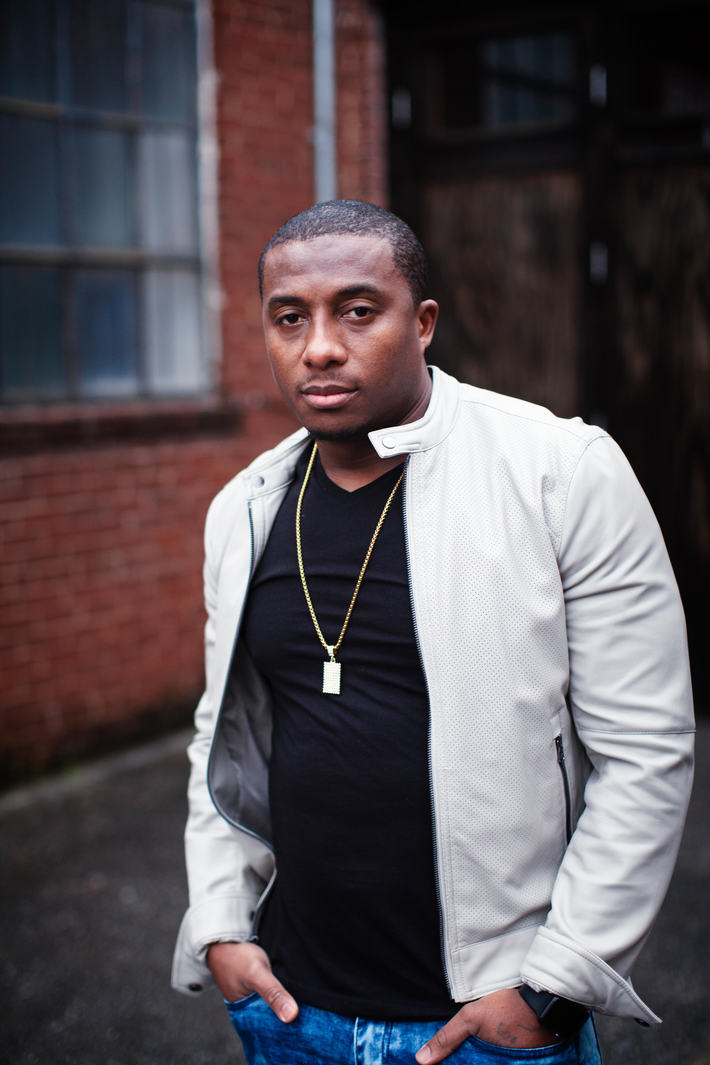 LA$ B whose birth name is Leon Scott was born, and raised in Liberia, West Africa. Growing up he always had a love for music. With the passion he had for music, he began pursuing a singing career as a teenager upon being invited to join a popular secular group which he performed with around Liberia. The music industry in Liberia did not afford LA$ B the opportunity to gain success therefore in 2013 he migrated to the United States with the hopes of furthering his music career. He then decided to first pursue his education, and put a hold on recording while attending college in which he completed, and graduated with honors in computer network, and technology via 2016. After, LA$ B became involved with a local ministry, and life as a secular artist changed as he experienced a complete transformation into a christian recording artist. His latest record “The Devil Cannot Hold Me Down” will be available on all platforms in 2020. Follow him below for all updates.