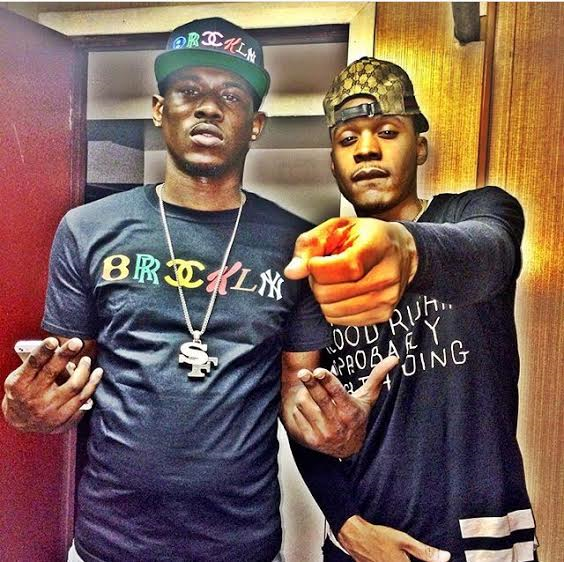 CP Da Ruler and Mizzo are the hottest rappers doing in Brooklyn right now. Getting money has never been a problem for them. Both of their names ring bells in the streets of NYC and it's only a matter of time before you see them on the BET Awards stage.

There are many A&R, PR'S, Managers, Promoters, and DJ'S who have come across their music and cosigns their movement. CP Da Ruler already has his song playing on Power 105.1 and most every popular club there in in NYC. DJ Will has been working with him for some time now and has his hit single on his new "Street Heat Vol. mixtape.

Mizzo on the other hand already landed a deal and has been signed to Fabolous label "The Family". He also has his songs playing in the clubs and has been performing in different states across the U.S. A lot of people aren't messing with neither one of these artists because their work ethics is crazy.

Recently CP Da Ruler and Mizzo linked up to do a ill collaboration. I got sit there and witness greatness happen right before my eyes. Their new single "Check" is definitely a club banger and was made for all those who get more on a regular basis. It's the takeover!!!