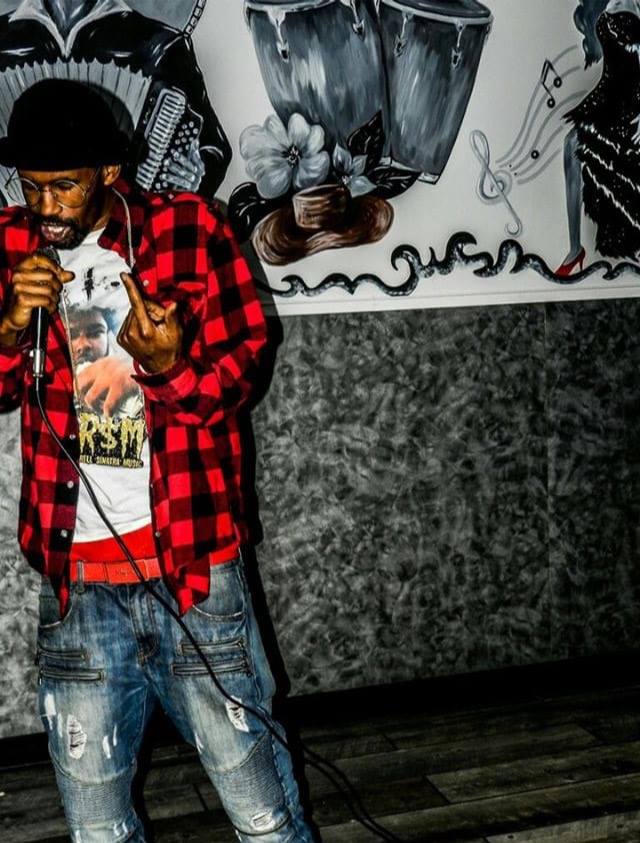 Terrell Burgess (born July 14, 1994) better known by his rap name Rell Sinatra, is a local hip hop recording artist reigning out Hartford, Ct. At the tender age of 11, he took a liking to music compliments of some older vets such as Big L, Tupac Shakur ,Kool G Rap & Banga Bandanaz. Through karaoke machines at school events, to Tape Recorder, Rell began to venture onto his own path using instrumentals beats from industry artists. . In the coming of age process, he has also done various shows at the Kabbalah House with the likes of Gsmit, Connecti & VeezOfTheFuture. Rell Money’s been blessed to work some of Ct’s underground artists ranging from: Connecti1, Thomas Frank White, Bklyn, Big Chef and NobelThaGod just to name a few, at the same time having had the opportunity to lace a track wit Gsmit From B.I.B Records, at the age of 15. After the release A Track " Still Freestyle (Rell Money & Bless Da Don)",Death Before Dishonor, came Dedication To The Rap Game 1&2, subsequently resulting in the Releasing Street Banger of “ Dope Boy Ft. SnackS of OTH ” off the “Real, Recognize, Real 2 ” scheduled to be released In The Beginning of 2017 . his highly anticipated release alongside B.I.B Record's superstar Artist Gsmit, and his AQG Affiliates. 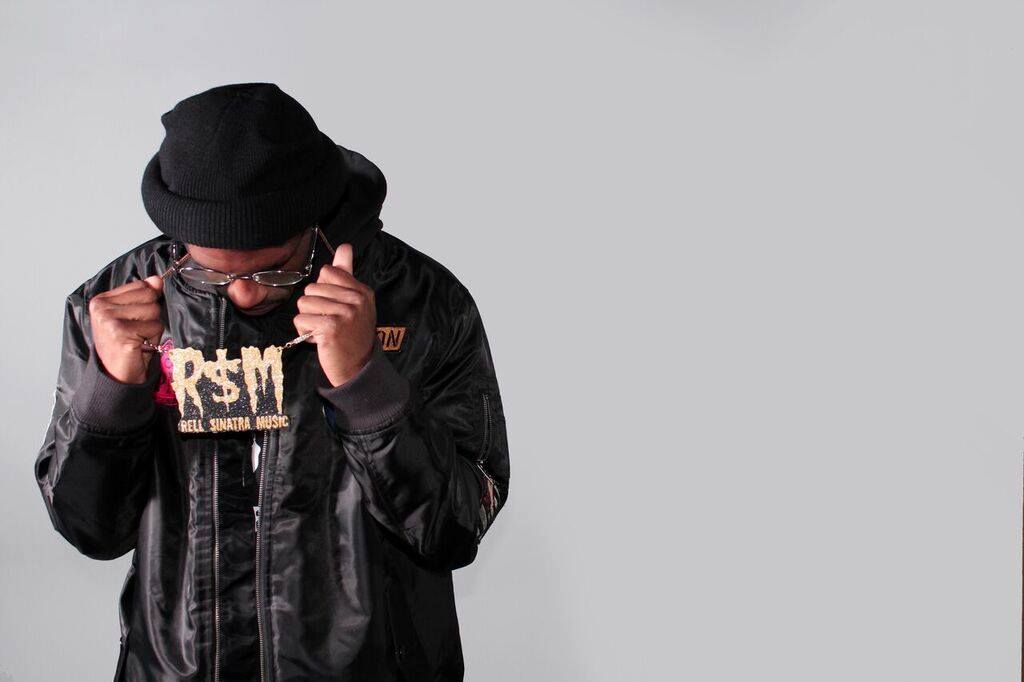