Princess Vitarah - Do You Eat A$$ 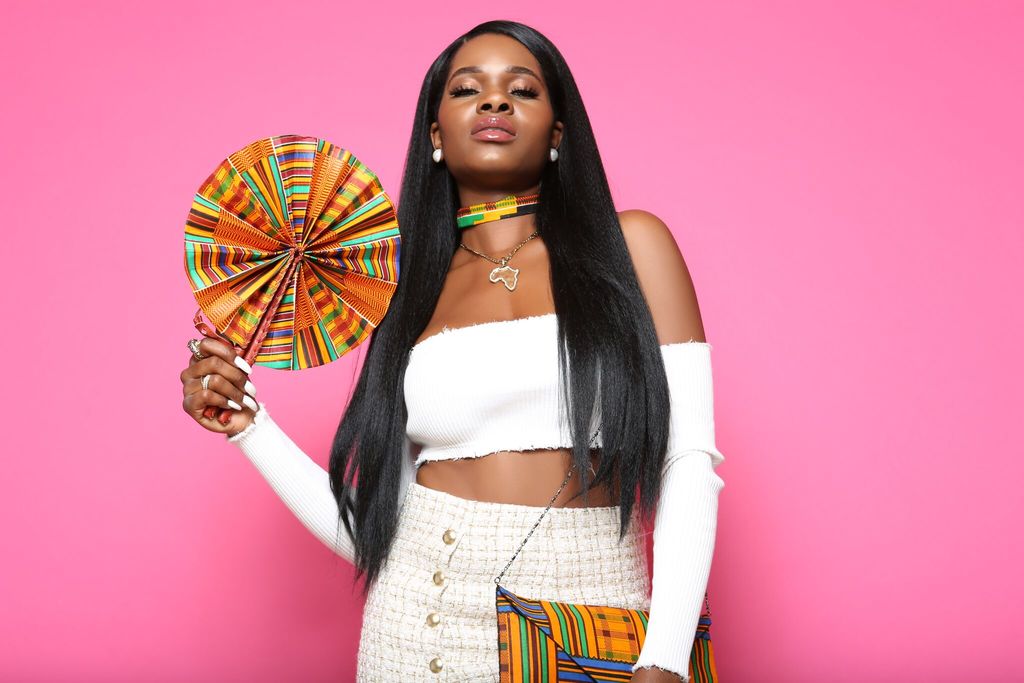 LOS ANGELES, CA – Princess Vitarah is tired of being demeaned. She’s tired of the double standard between men and women and she’s tired of seeing other women brought low. As a real-life princess from Nigeria, she has made it her mission to empower other women by using her music as a rally cry for change. And her newest single puts everyone on notice that she’s not messing around.

The single is called “Do You Eat A$$.” It’s an intentionally controversial title, she said, because she wants to catch people’s attention, and once she has it she hopes to spark important conversations about equality and women empowerment.

“I want my music to be known for being bold and for being a voice for women,” she said. “I want girls to listen to my music and feel empowered and stronger. If you’re feeling down – maybe you went through a break-up or had a bad situation at work – I want you to feel empowered by my music. I’m not just talking about sexually, but in every aspect of life. I want them to know power as a woman and not feel like they have to be under a man all the time.

Ultimately I want people to have more confidence, and to feel secure and bold in their lives.” Princess Vitarah is a Nigerian-American rapper, singer and songwriter who was born in the U.S. but moved with her family to Nigeria to the family’s village in Arochukwu when she was little.

She is the daughter of a village chieftan, making her a real-life princess. Eventually she moved back to the U.S., first living in Houston for some years before moving to Los Angeles in the summer of 2015 to pursue a music career. She earned public recognition after two of her songs – “Nigerian Pussy” and “I Want 20 Inch Dick” – went viral on video sharing websites such as WorldStarHipHop and YouTube. She received 3 million views on Facebook in the first day alone. Since then she has been featured in The Fader, Vice and Noisey, to name a fiew.

“The reason why I think ‘Nigerian Pussy’ got so big is because I am never afraid to be creative, and more importantly I am not afraid to be bold,” she said. “My music is about women empowerment. The titles of my songs catch your attention, but I want to be taken seriously. I want to strike a balance between pushing the envelope and making good music. I want to grab people’s attention, but when I have their attention I want to keep it because there’s actually some deep meaning behind my songs.”

Her feminist and sexual lyrical content has gained her music much notoriety across West Africa, America, Europe and other parts of the world. She has been praised for opening doors for women concerning expressions of sexuality, and a writer for Pulse.ng wrote that “Princess Vitarah goes head in on topics that chicks wouldn’t be caught dead talking about in public before.” The article went on to say that she is paving the way for change, to which many women are “raising their fists to.”

With goals of becoming a top female artist throughout the African Diaspora, and her music already playing on radio stations and throughout clubs worldwide, Princess Vitarah’s reign has just begun.