Boston Rapper Mall G, known for hits with Max B such as Flossin,
https://youtu.be/_ZQ2SQHoWdM
known for touring with French Montana, Waka Flocka, working with Dame Grease and who can be found on Method man’s latest album on the track Drunk Tunes with Noreaga who charted on Billboard, has just had his newest mixtape concept stolen from Fetty Wap. Mall dropped his project YKTV “You Know The Vibes” last month with 14 tracks and got good reception on Dat Piff as one of the hottest releases and they compared him with major artists. 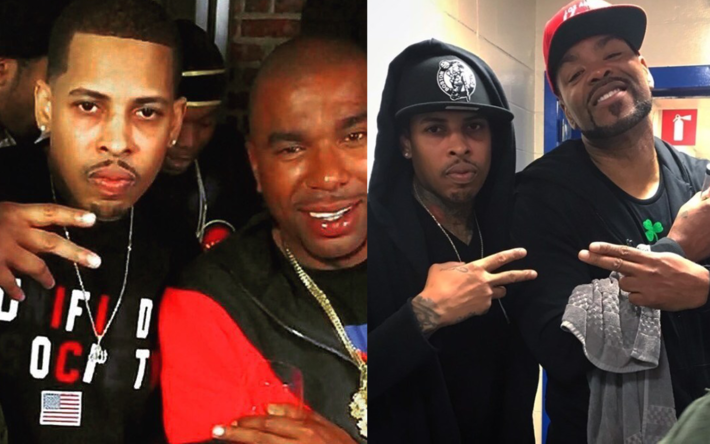 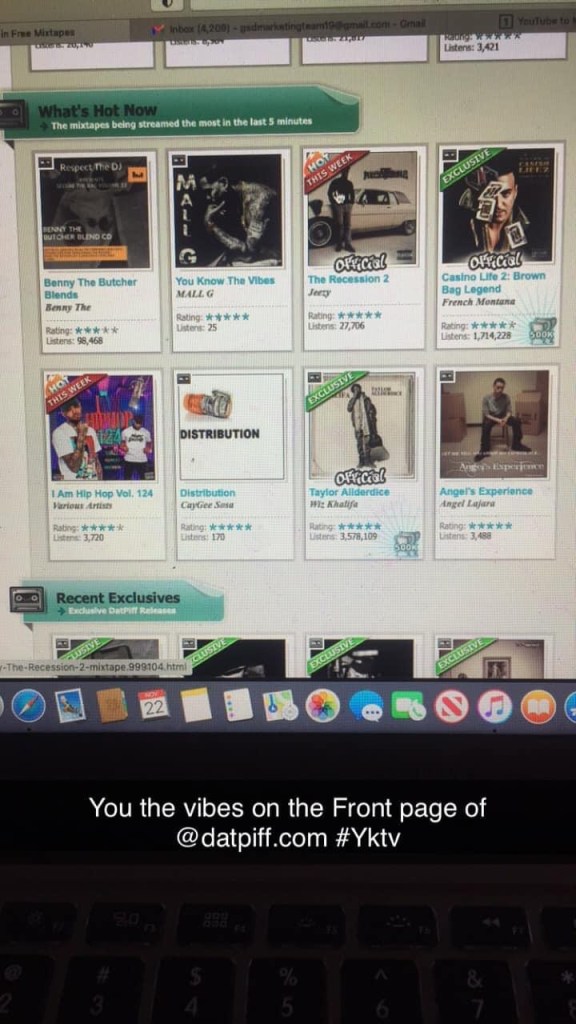 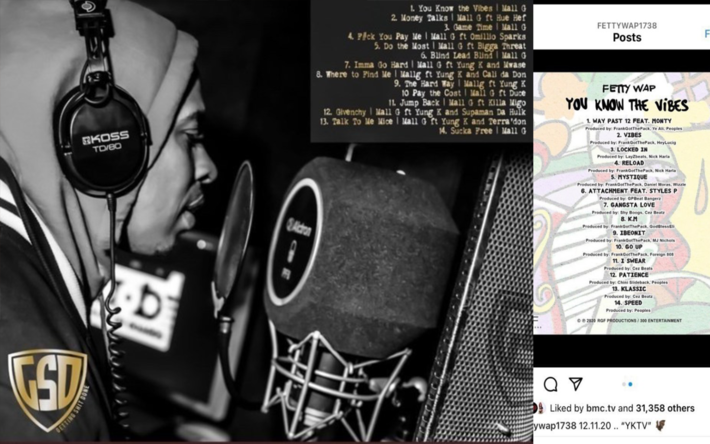 So now Mall is fighting back and standing up for all unsigned artists out there. After all the tagging to Fetty by Mall G fans under his album post on IG, Fetty then posted a challenge which Mall took personal. 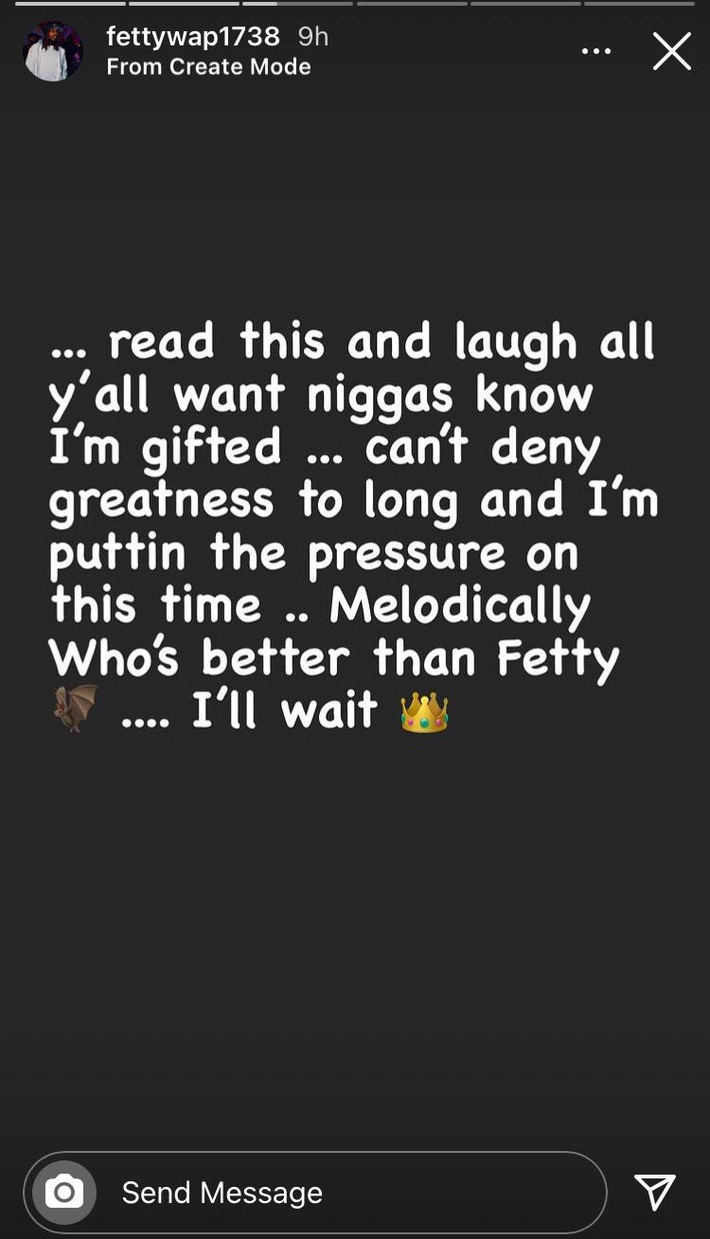 So Mall came prepped up and dropped today the answer to that challenge in a diss record: 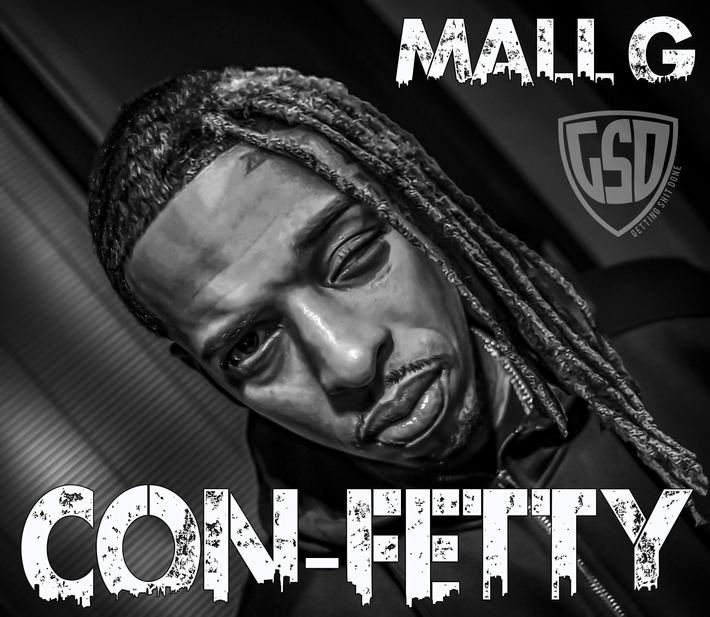