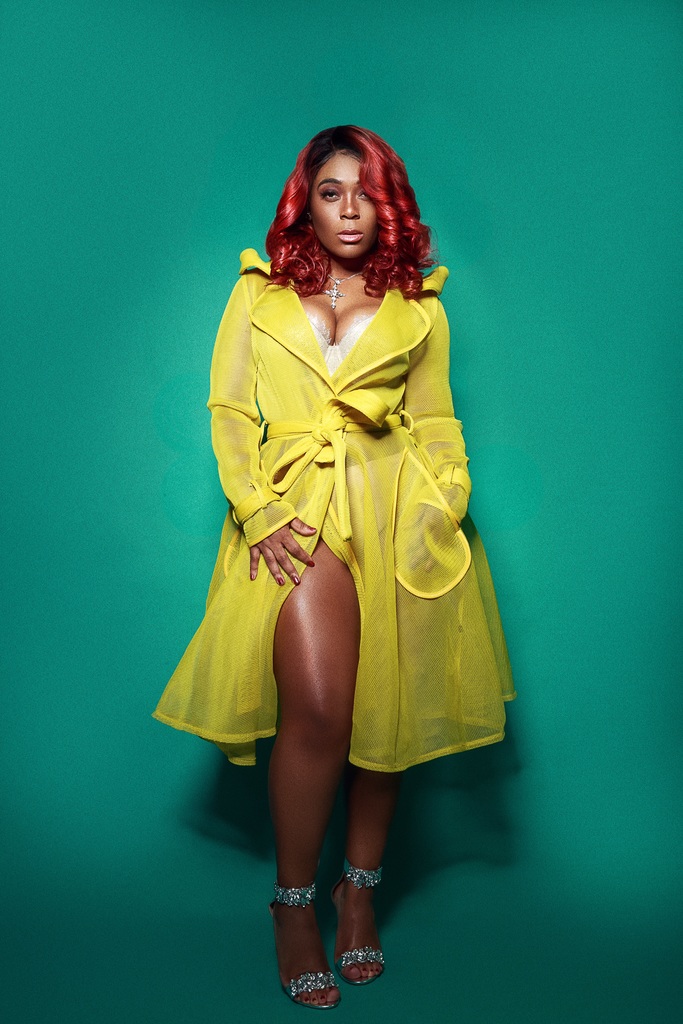 Originating from Jersey City, New Jersey is the vibrant and soulful R&B recording artist/songwriter Ryan Atkins. She is a true entertainer who delivers electrifying performances and has ignited audiences across the country, and she is destined to be a staple in the music industry.

Growing up, Ryan knew that she was destined to be a performer, and she began her musical path at the tender age of 11. With years of study, perseverance, and sacrifice, she has flourished into a remarkable act.
Throughout her career, Ryan has also had the privilege of working with industry leaders Red Spyda, Ron Brownz, and Patrick Carpenter, just to name a few. Ryan honed her skills under the tutelage of vocal coach Ank Rah, who was a large factor in the success of MTV’s Making the Band.
With each event, passionate performance, and appearance, Ryan is leaving her mark on the music industry. You may have even seen her guest appearances on Love and Hip Hop with friend and colleague Chrissy Monroe. She was also recently featured as a guest judge at Super Producer Amadeus Music 101 College Tour and performed at the Power 105.1 artist showcase with DJ Reymo from New York City station Power 105.1. If you have not seen Ryan in action, you will!

Ryan’s sound is pure and passionate. Her words and songs are filled with truth, meaning, and heart, as evidenced by her new track entitled “Club GO Crazy” off her latest album “Misery Loves Company”. The album itself is reminiscent of love, lust, pain and living through the highs, enjoyment and lows of life. With the ability to create timeless music, Ryan is set to embrace her destiny as the up-and-coming icon in the music industry with her stylistic fusion of soul