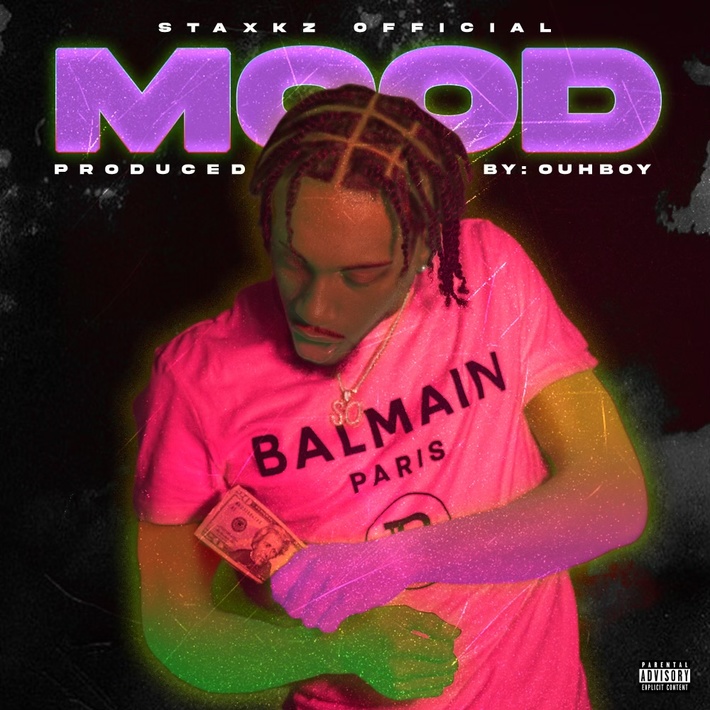 A New York party vibe meets Tic Tok as Staxkz Official whose actual name is Terence Stith drops latest single “Mood,” It was just last year when Staxkz Official dropped “Quarantine Feen” at the height of the pandemic to give people a break with exciting to the ear lyrics, beats, and melodies. Now he brings the same energy if not more with his latest single “Mood”, Staxkz Official began teasing the release of Mood at the beginning of 2021 and since then has received nothing but pure anticipation and excitement from his fans for this release. He has even come across a few fan made Tik Toks and Instagram Reels created from the teaser audio.

“Mood” sounds as if it’s a song written about his relationships past, present and future. Staxkz Official is far from shy about sharing his feelings on how he moves when it comes to relationships and continuing his life business as usual not letting anything bother him. Go Stream “Mood” and Let us know if you’ll be dancing and turning up to this mood changer.