JOV is a 22 year old producer/artist from Charlottesville, Virginia. Originally a refugee from Serbia, he lived near Chicago, then Indianapolis, and finally Charlottesville. JOV fell in love with music at a young age, he began writing in high school. His favorite rap influences range from old school Mos Def to modern top dogs such as Wale, King Los, Kendrick. Production wise his biggest influences were early Kanye and Jon Bellion. All through Virginia Tech, he continued to write and listen to all kinds of artists.Then over summer 2015, JOV decided to buy an AKAI board and try his hand in production as well. Over the year, JOV grew and combined his influences into a unique sound. 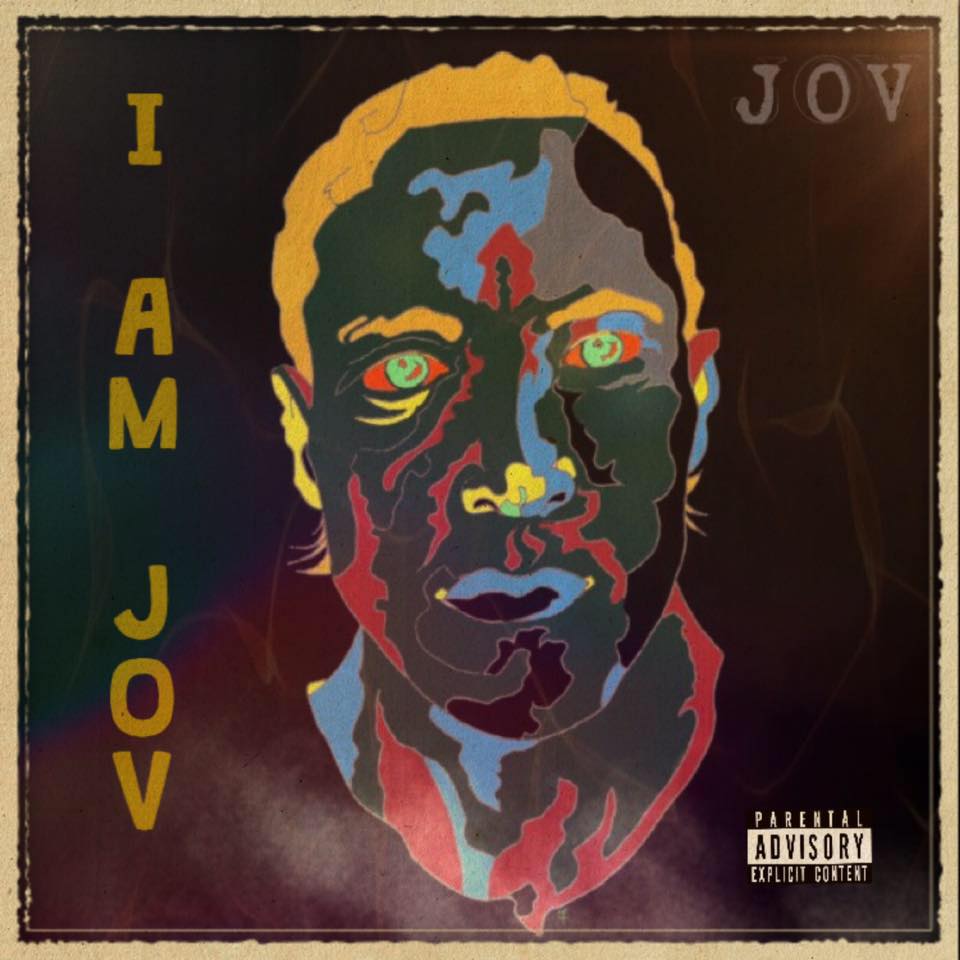 Mixtape Description:
JOV starts off the 2017 year with the debut mixtape IAMJOV. The track consists of fourteen tracks all self-produced and engineered by the 22 year old artist from Charlottesville, Virginia. The mix tape features fellow Charlottesville artists Keese, Cassanova, Hern Hemingway, Tekk, and Zach Weber. The idea of the mixtape is walking through the mind of JOV. The production switches from light and simple moods with choirs to darker and harder hitting tracks as the tape progresses. Ideas contradict from track to track emulating how the human mind works with idea changes and mood swings. With an hours worth of music, JOV sets the year off with a strong start debuting with a noteworthy project to showcase his talents as an artist, producer, and engineer.

Check Out ''IAMJOV'' by JOV on Soundcloud: